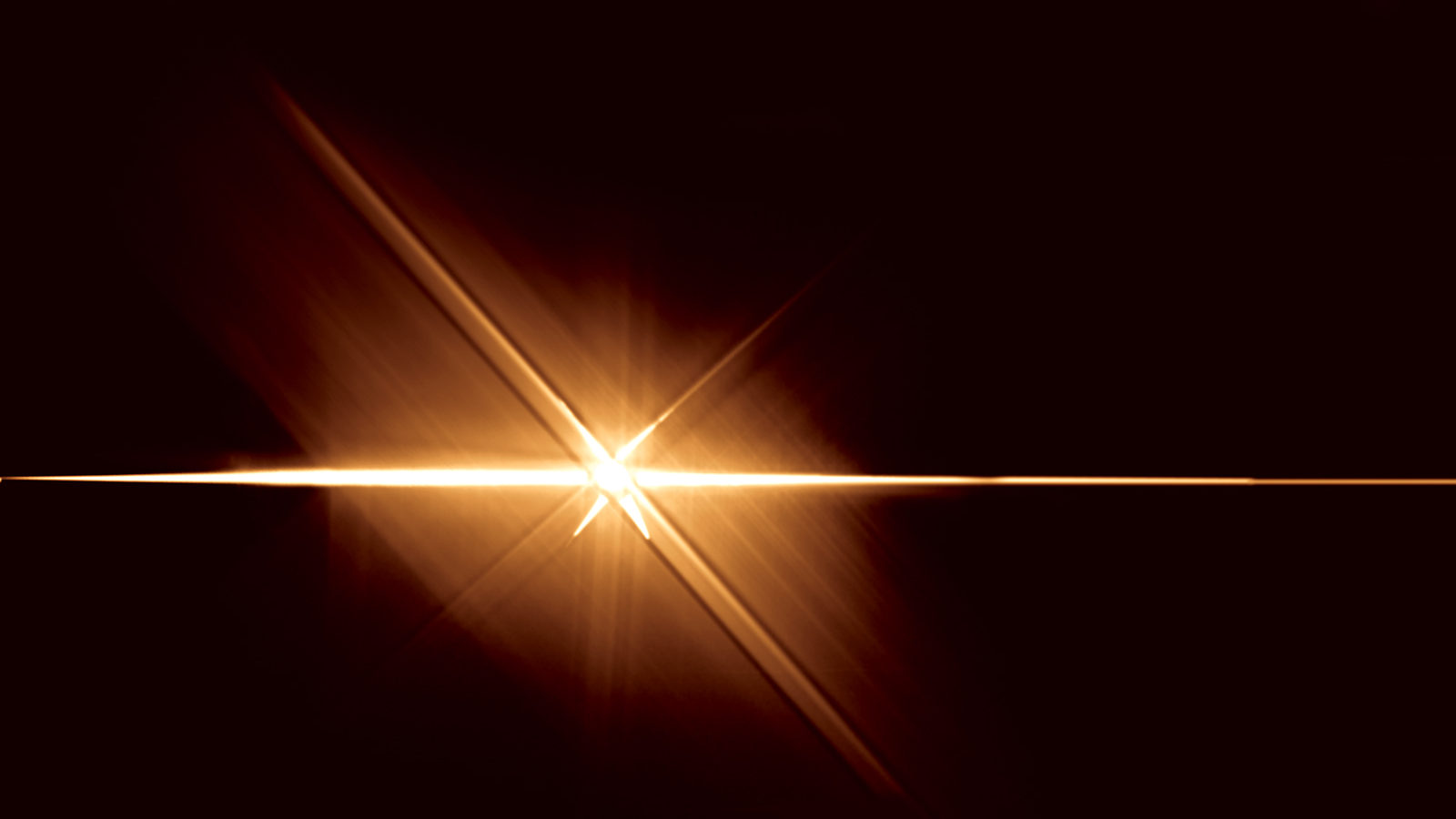 Luminosity is a measure of how many particles are brought together in a certain space over a certain period of time.

Luminosity is a measure of how efficiently a particle accelerator produces collision events. Experimenters seek ever-increasing amounts of collision data to make new particle physics discoveries, so accelerator physicists work constantly to increase the luminosity of a collider.

In a collider, particles are stored in a string of bunches to make a beam. Each bunch is about the size of a grain of rice and contains a few billion particles. Bunches are made to collide head-on at the center of large particle detectors. Most of the particles bypass each other, but a few interact and create the desired collision events. The luminosity of the accelerator determines the rate at which these collisions take place.

Particles are often collided with their anti-particles (electrons with positrons, or protons with antiprotons) so they annihilate, freeing up lots of energy that can create new types of particles. The beam energy determines the types of subatomic processes that can be studied.

Pushing the limits of technology, accelerator physicists increase luminosity by putting more particles in each bunch, colliding more bunches per second, and squeezing the bunches to the smallest possible size at the collision point. Due to their ingenuity, the peak luminosity in colliders has increased by a factor of over 100,000 in the past 30 years.