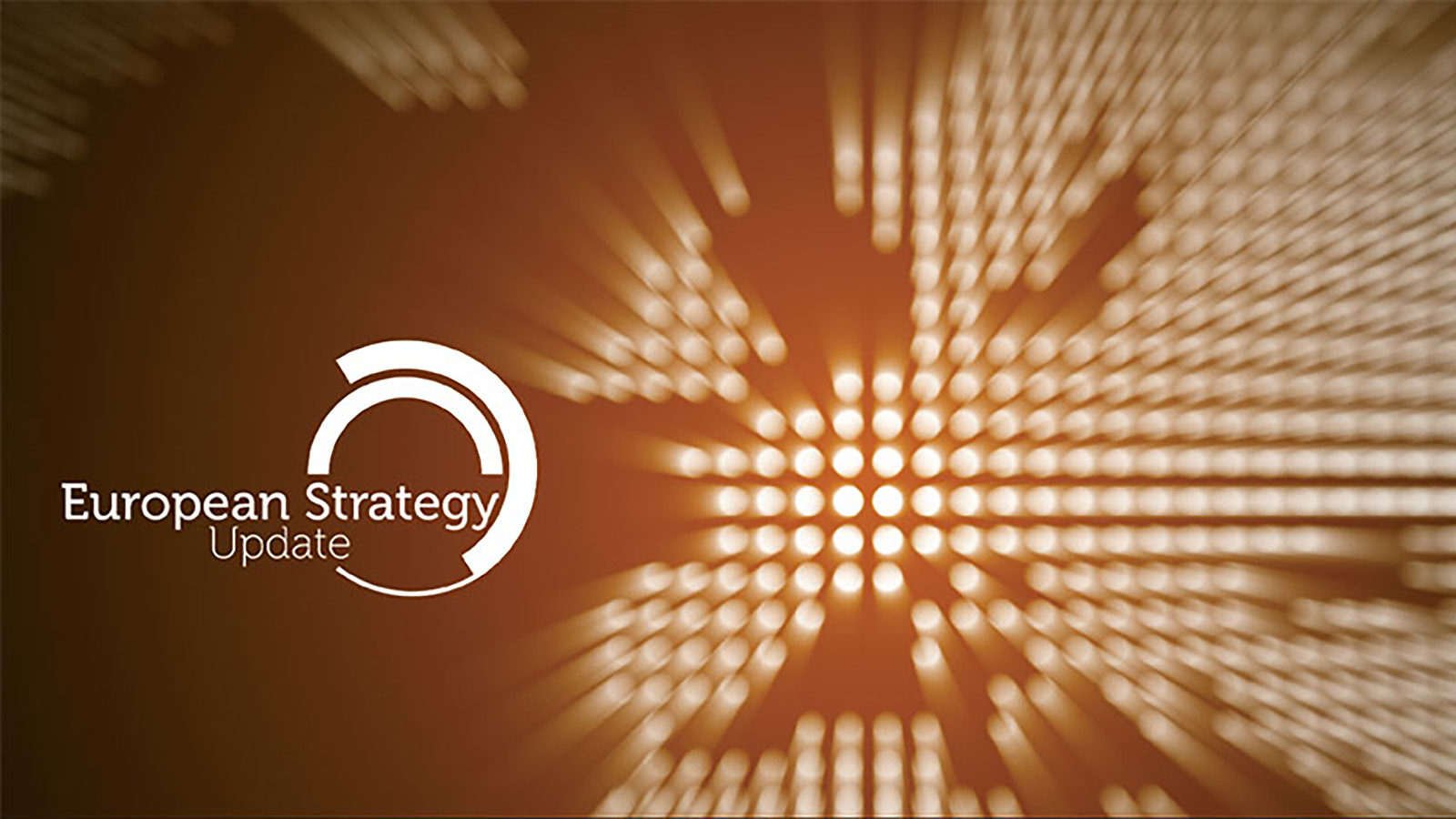 “We have a very strong community and the decision for the next projects belongs to the community of physicists,” says Fabiola Gianotti, the Director General of CERN. “It’s impossible for just one person to capture all the variety and decide what’s next.”

This week, hundreds of scientists from around the globe associated with the European particle physics program are meeting in Granada, Spain, to do just that—discuss and evaluate what Europe’s next collaborative projects should be.

“The Open Symposium is one of the most important events in which the community comes together and declares their physics interests,” says Halina Abramowicz, the Chair of the European Strategy Group. “It’s a very dynamic meeting.”

Following these discussions, scientists from what’s called the Physics Preparatory Group will synthesize the results into briefings. The briefings will be considered by the European Strategy Group, made up of representatives from each participating nation, observer nations to CERN and the directors of major European laboratories, and later submitted for approval to the CERN Council.

The end goal is a consolidated strategy that European research institutions can use to guide their efforts for the next several years.

“It’s nice to see so many different ideas, views and ways of addressing the same problem,” Gianotti says. “It testifies to the richness of the field. This kind of bottom-up procedure is extremely healthy.”

The update to the European Strategy for Particle Physics is meant to modernize a plan originally developed in 2006 and amended in 2013. Discussions will take into account the progress physics has made since the last update and the 160 proposals the scientific community submitted to the Physics Preparatory Group in 2018.

Throughout this symposium, European scientists—with input from the worldwide physics community—will look at these submitted proposals and evaluate how well they address big questions in physics, taking into account the available resources and the global research landscape. The end goal is to decide how to focus their collective efforts moving forward.

“Resources are limited,” says Marcela Carena, a Fermilab and University of Chicago scientist and a member of the European Strategy physics preparatory group representing the United States. “Europe and the rest of the world need a thoughtful and thorough plan as to how we will continue to explore the subatomic universe.

In 2013, for example, European scientists evaluated if they could realistically support a neutrino research program hosted in Europe while simultaneously continuing their pioneering work in collider physics. They decided then that the best path forward was to support neutrino programs in the United States and Japan. Because of this decision, CERN developed a neutrino platform to test detector prototypes for the Deep Underground Neutrino Experiment, which will be hosted by Fermilab in the United States. This decision freed up resources for collider physicists to develop plans for the next big European-hosted particle accelerator.

This latest strategy update will further evaluate proposed European-hosted particle accelerators and will take into account particle accelerators now under consideration by scientists in the Americas and Asia. The strategy will also consider numerous proposed undertakings, such as new physics searches that don’t use colliders, which will enable physicists to keep innovating their research methods.

Scientists hope the final strategy will provide a clear and consolidated path forward for a united European physics community. Once the strategy is established and approved by the CERN Council, CERN and other European research institutions will begin the implementation process, foreseen for mid-2020.

“The European physics community has tremendous ambition,” says Ursula Bassler, president of the CERN Council. “The big task ahead of us is to converge on a strategy statement.”