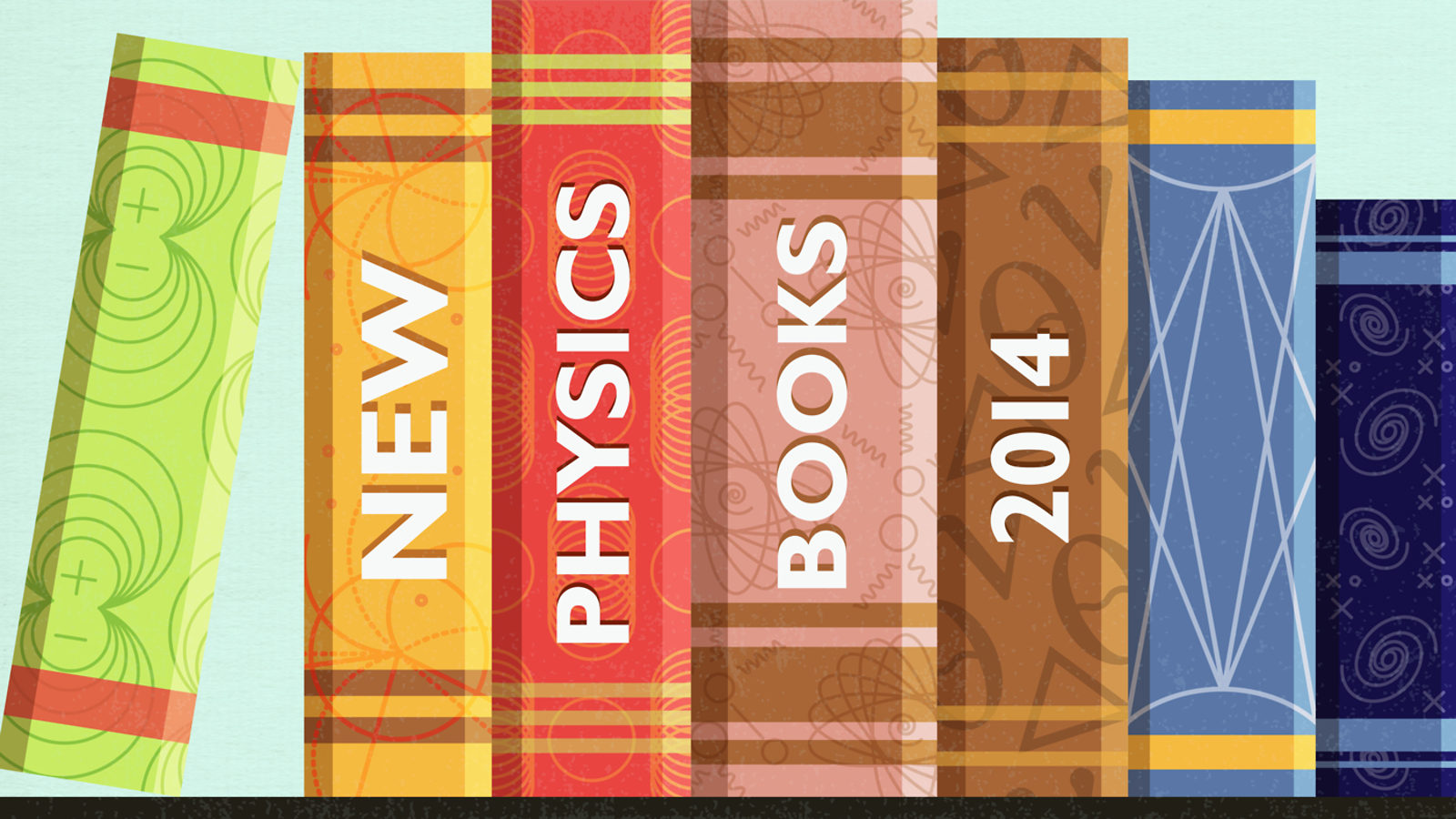 Looking to stay current on your particle physics knowledge? Here are 10 recent popular science books you might want to check out. 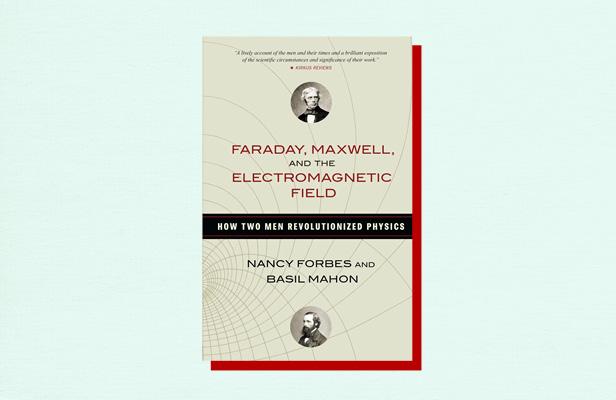 Classical unified field theory came from the realization that electricity, magnetism and light all can be explained with a single electromagnetic field.

The unlikely partners, born four decades apart, shared the achievement of upending a view of the world that had prevailed since Isaac Newton.

“The extraordinary idea put forward by Faraday and Maxwell was that space itself acted as a repository of energy and a transmitter of forces,” write Nancy Forbes and Basil Mahon in Faraday, Maxwell and the Electromagnetic Field: How Two Men Revolutionized Physics.

Faraday was largely self-taught and made important realizations without the benefit of a formal education in mathematics, while Maxwell was regarded as among the most brilliant mathematical physicists of his time. This double biography examines their differing lives and explains how their combined work paved the way for modern physics. 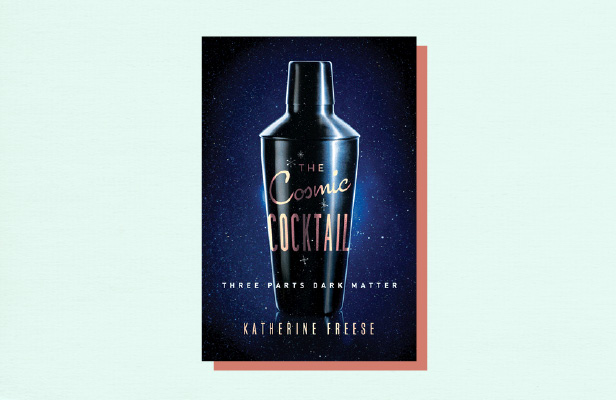 It has yet to be observed directly. But, she tells us, dark matter’s day of reckoning might not be far off.

“Some new particles, unlike any from our daily experience, might be tearing through the galaxy,” she writes. “Scientists have already found hints of detection in their experiments… The nature of dark matter is one of the greatest puzzles of modern science, and it is a puzzle we are on the verge of solving.”

Freese, now the new director of the Nordic Institute for Theoretical Physics in Stockholm, admits to spending a disproportionate amount of time on the dance floor of nearby Studio 54 when she should have been focused on her doctoral studies at Columbia University. But she also tells a compelling history of the search for dark matter, from the cantankerous Fritz Zwicky’s early predictions in the 1930s to hopes for an appearance when the Large Hadron Collider fires up again in 2015. 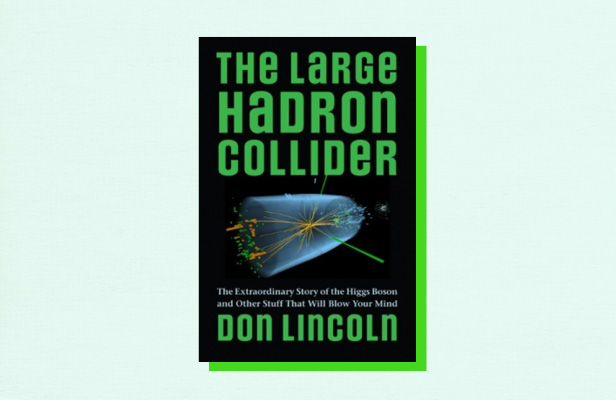 3. The Large Hadron Collider: The Extraordinary Story of the Higgs Boson and Other Stuff that will Blow Your Mind

“My goal was to give readers an inside account of the hunt and discovery,” says Fermilab scientist Don Lincoln, a member of CERN’s CMS experiment, of his latest book, The Large Hadron Collider: The Extraordinary Story of the Higgs Boson and Other Stuff that will Blow Your Mind. “Almost all of the similar books have been written by non-physicists and theorists. I went to all the meetings, so I have a unique perspective.”

In the book, Lincoln describes the process of the discovery of the Higgs boson—and explains that it is not the end of the story.

Even though the widely celebrated appearance of the Higgs particle confirmed theorists’ predictions, Lincoln maintains that the relatively light mass of the Higgs raises enough questions to keep physicists awake at night.

“The measurement is quite inconsistent with the Standard Model and the quantum corrections,” he says. “This absolutely screams that there is something still to be found and this could be supersymmetry, extra dimensions, composite Higgs bosons or some other kind of new physics. In short, we know there is something big we’re missing.” 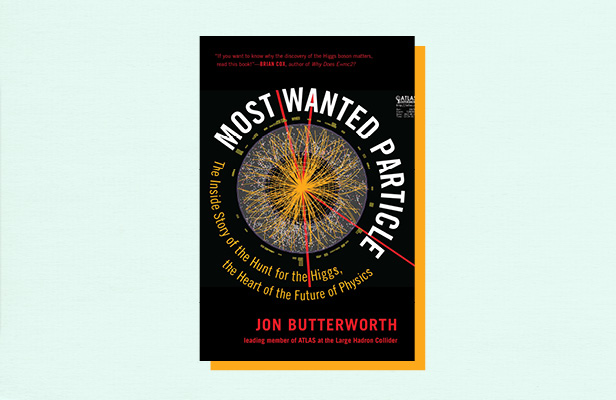 4. The Most Wanted Particle: The Inside Story of the Hunt for the Higgs, the Heart of the Future of Physics

“I wanted it to give readers a sense of what it really feels like to work in a big experiment at such an amazing time and what it meant,” says University College London physicist Jon Butterworth of his book The Most Wanted Particle: The Inside Story of the Hunt for the Higgs, the Heart of the Future of Physics. “This meant occasionally the physics had to go a bit deeper than the common analogies, but also there is a lot of non-physics story which hopefully captures the real-time excitement.”

Butterworth, who works on the ATLAS experiment at CERN, uses a personalized approach to convey a sense of scene. In one chapter, he describes explaining the Higgs discovery to British TV reporter Tom Clarke while the two shoot pool. 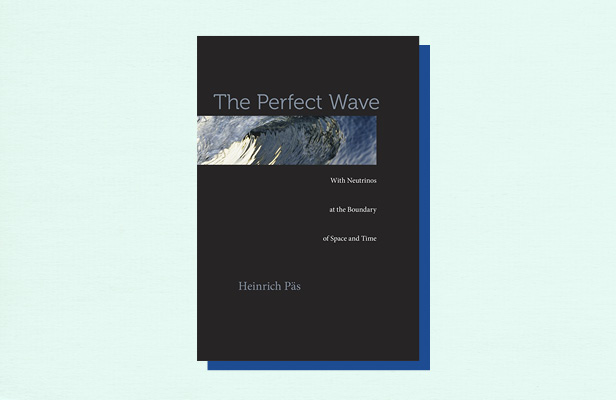 5. The Perfect Wave: With Neutrinos at the Boundary of Space and Time

Heinrich Pas, a theorist at the Technical University of Dortmund in Germany, studies neutrinos, particles that seem to defy the rules but may hold answers to the deepest questions of the universe.

In The Perfect Wave: With Neutrinos at the Boundary of Space and Time, Pas explains how powerful processes in the cosmos—from the fusion that lights the sun to the magnificent explosions of supernovae—are bound up in the workings of the mysterious particles.

“It is a story of an elementary particle that, just like the Silver Surfer in the superhero cartoons, surfs to the boundaries of knowledge, of the universe and of time itself,” Pas writes. “A story that captivates you as it sucks you into a maelstrom like an oversized wonderland. Jump on your board and hold tight.” 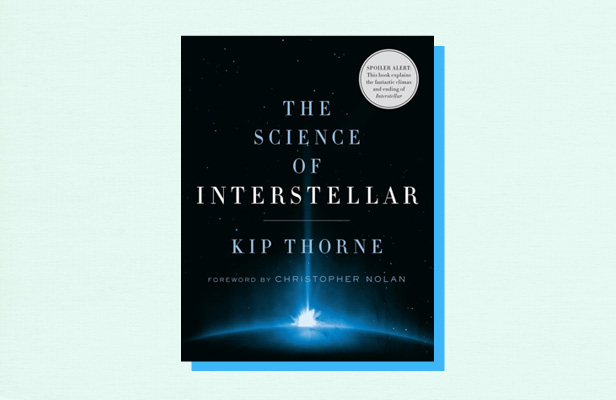 6. The Science of Interstellar

Kip S. Thorne, the Feynman Professor of Theoretical Physics Emeritus at Caltech, served as the executive producer for scientific credibility (and flexibility) on the space epic Interstellar. He explains that work in the book The Science of Interstellar.

In the film, astronaut Cooper (Matthew McConaughey) takes leaps and bounds over, under, around and through black holes and wormholes on his quest to find a refugee planet for the population of Earth, whose food supply is devastated by global blight.

Thorne writes that “[s]ome of the science is known to be true, some of it is an educated guess, and some is speculation.”

But he takes all of it seriously; Thorne and his colleagues even wrote a scientific paper based on their computer simulations of the movie’s black hole. 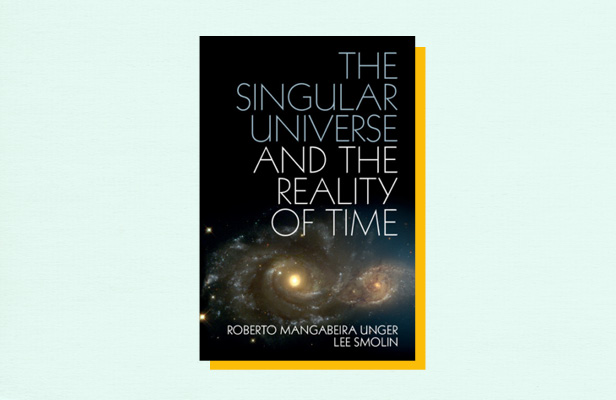 7. The Singular Universe and the Reality of Time

Physicist Lee Smolin of Canada’s Perimeter Institute for Theoretical Physics, author of the controversial book The Trouble With Physics, collaborated with philosopher and politician Roberto Mangabeira Unger on the new book The Singular Universe and the Reality of Time.

In it, Smolin and Unger argue against the idea of the multiverse and declare that it is time to view the cosmos as being governed by laws that are evolving rather than laws that are immutable. They contend that, “everything changes sooner or later, including change itself. The laws of nature are not exempt from this impermanence.” 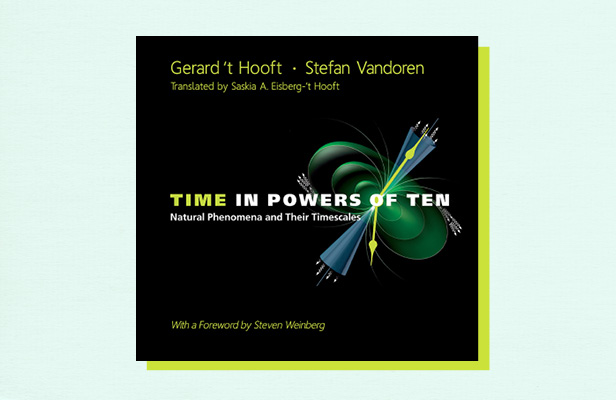 8. Time in Powers of Ten: Natural Phenomena and their Timescales

In Time in Powers of Ten: Natural Phenomena and their Timescales, Nobel Laureate Gerard ‘t Hooft and theorist Stefan Vandoren, both of Utrecht University in the Netherlands, step back and forth in time from the minutest fractions of a second to the age of the universe and beyond. Observations range from the orbits and rotations of planets and stars, down to the decay times of atoms and elementary particles and back to geological time scales.

“The smallest matter mankind has studied moves considerably faster than the quickest computing processes of the most expeditious machine; while on the other side of the timescale we see planets, stars and entire galaxies of unimaginably old age, some billions of years,” ‘t Hooft and Vandoren write. “Scientists believe they know almost exactly how old the universe is, but even its seemingly eternal lifetime does not constitute a limit for physicists’ research.” 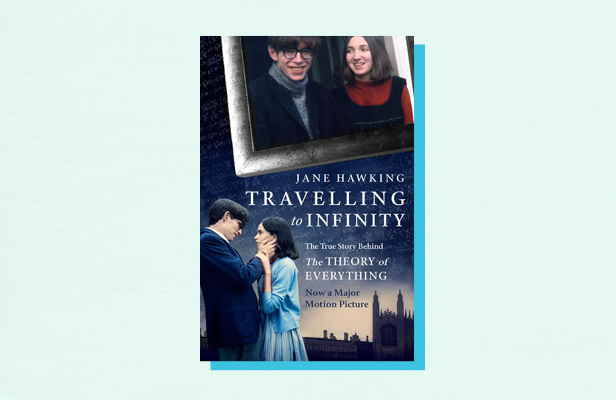 9. Travelling to Infinity: The True Story Behind the Theory of Everything

In Travelling to Infinity: The True Story Behind the Theory of Everything, readers are introduced to a young, floppy-haired Stephen Hawking through the eyes of his first wife, Jane Hawking (née Wilde). Hawking published versions of this book in both 1999 and 2007, and the book was reissued this year to accompany the film adaptation, The Theory of Everything.

In the book, Jane describes an early impression of Stephen from a New Year's party in 1963: “Clearly here was someone, like me, who tended to stumble through life and managed to see the funny side of situations. Someone who, like me, was fairly shy, yet not averse to sharing his opinions, someone who unlike me had developed a sense of his own worth and had the effrontery to convey it.”

Here is a love story in which love is not enough. Hawking leaves and marries one of the nurses who tended him. Jane marries an old family friend. The two have reconciled and are on amicable terms—a good thing when the person writing your life story is your former spouse. 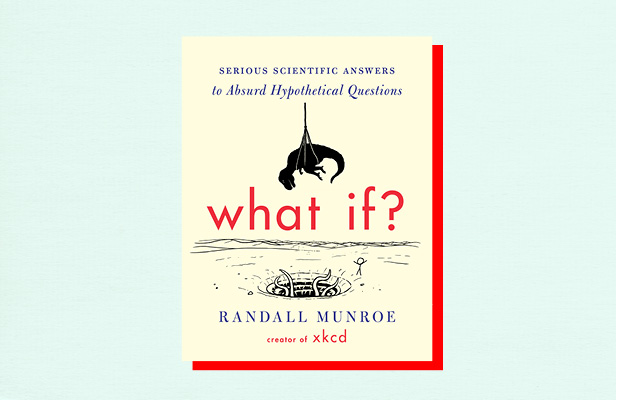 10. What If? Serious Scientific Answers to Absurd Hypothetical Questions

There are no dumb questions, only humorous and provocative answers from Munroe, a former NASA roboticist, in his book What If? Serious Scientific Answers to Absurd Hypothetical Questions. For example:

“Q – What would happen if the Earth and all terrestrial objects stopped spinning, but the atmosphere retained its velocity?

“A – Nearly everyone would die. THEN things would get interesting…”

In “What If?” what seems like the end is often just the beginning.