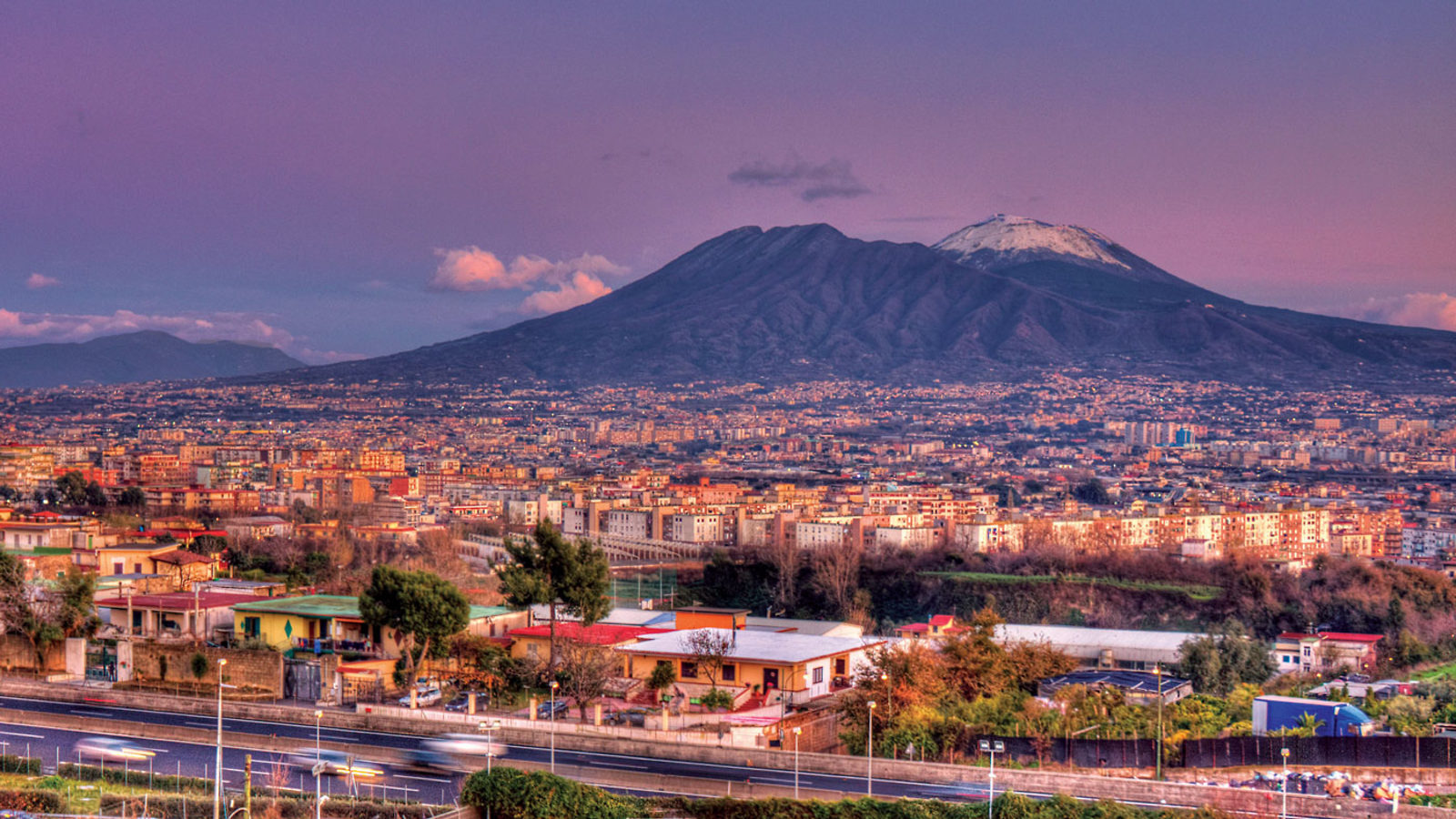 Exploring the innards of Mount Vesuvius, the active volcano that once destroyed the ancient town of Pompeii, sounds like a risky endeavor. Unless you’re a muon.

Muons are particles produced in the constant shower of cosmic rays that interact with Earth’s atmosphere. If you hold out your hand, a muon will pass through it about once per second—and it will keep on going. The highest-energy muons can travel more than a mile through solid rock.

“[Studying volcanoes with muons] should help in giving information on how an eruption would develop,” says scientist Giulio Saracino of INFN, Italy’s National Institute for Nuclear Physics, who is a member of the MU-RAY experiment at Mount Vesuvius. Researchers say the measurements could be used in conjunction with other methods to identify areas of greatest risk based on concentrations of lower-density rock susceptible to fracture in an eruption.

In May 2013 MU-RAY scientists took a 1-square-meter prototype of a muon detector to a research station at the foot of Mount Vesuvius for a technical run. The detector is an advanced version of technology used in physics experiments at Fermi National Accelerator Laboratory and Gran Sasso National Laboratory. A handful of researchers, assisted by local high school students in the delivery and setup of equipment, completed the installation in about three workdays. 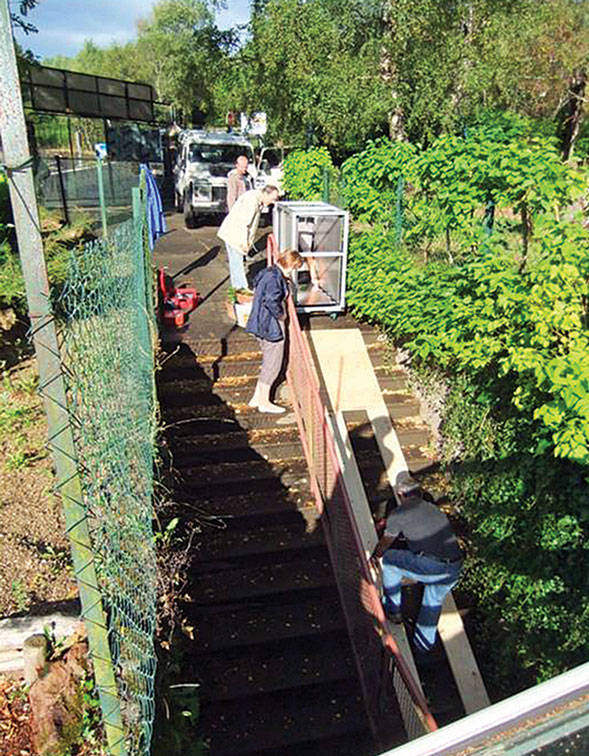 Vesuvius is considered the most dangerous volcano on the planet, owing to its well-documented history of incredibly explosive eruptions and the half a million people living in its high-risk “red zone.”

“If you live in Naples, you feel the presence of Mount Vesuvius as a sleeping giant that could suddenly awaken with tremendous effects,” says MU-RAY scientist Paolo Strolin, also of INFN. “A better understanding of its dangers is worth any challenge.”

Geologists and volcanologists have amassed an array of tools to study aspects of volcanoes: satellites, seismic readers, laser surveying kits and equipment to monitor gases, gravity fluctuations and electrical and electromagnetic signals.

Nobel Laureate Luis Alvarez of the University of California, Berkeley, pioneered the muon radiography technique used on volcanoes in the late 1960s when he used it to look for hidden chambers in the Great Pyramid of Chephren in Egypt. In 2007, scientists used it to image the interior of an active volcano, Japan’s Mount Asama, for the first time.

“This is quite unique compared to other survey methods,” says Valentin Niess of CNRS, the French National Center for Scientific Research, and a member of the TOMUVOL collaboration, a group of about 30 scientists studying the long-dormant Puy de Dôme in France.

Volcano researchers hope using muons will pay off by helping to identify areas prone to particular risk from eruptions, says TOMUVOL scientist Cristina Cârloganu of CNRS: “That could significantly reduce the volcanic hazards.”