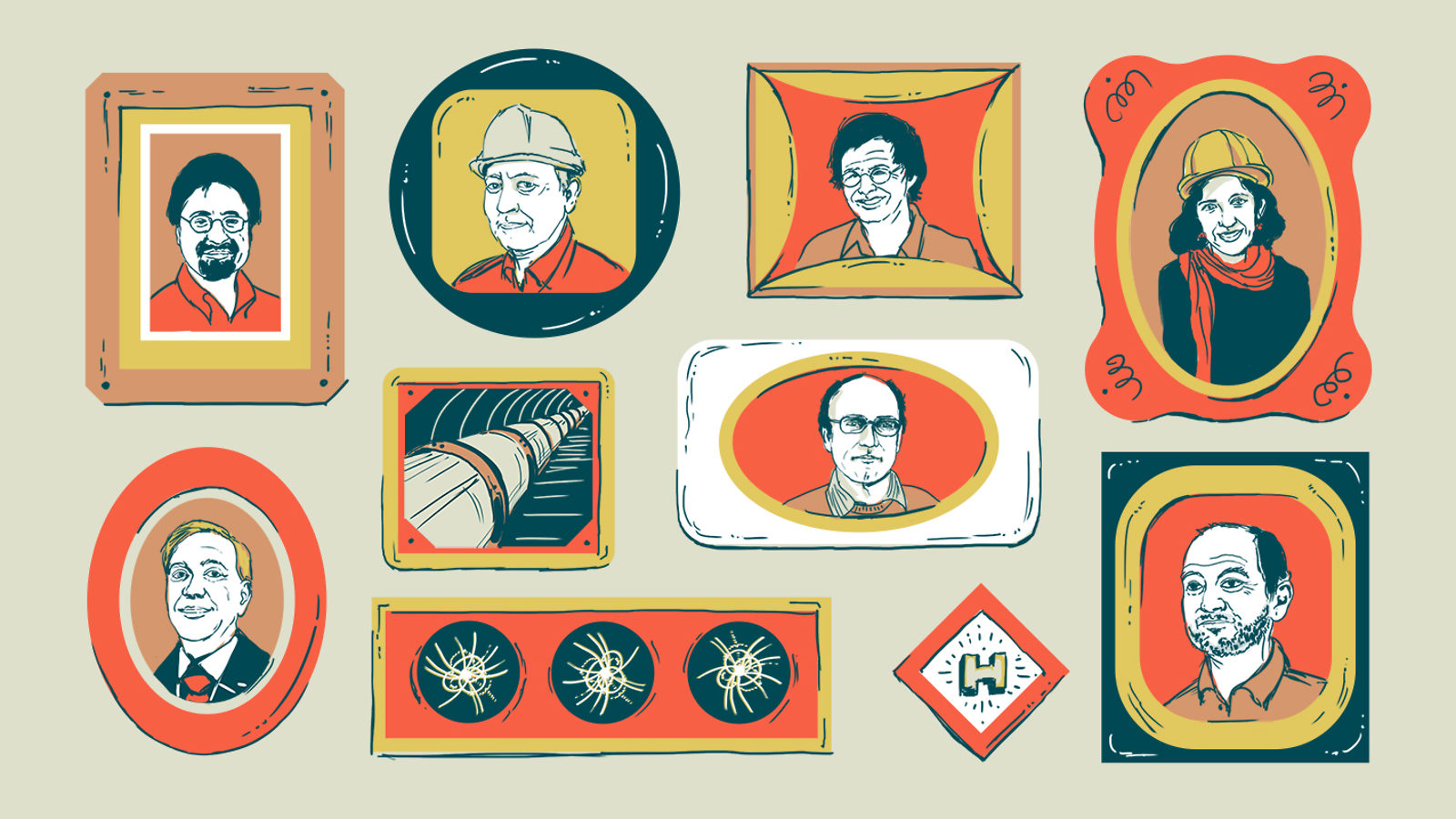 LHC swings back into action

Protons are colliding once again in the Large Hadron Collider.

Linac 4 will replace an older accelerator as the first step in the complex that includes the LHC.

The life of an accelerator

As it evolves, the SLAC linear accelerator illustrates some important technologies from the history of accelerator science.

The robots of CERN

The Large Hadron Collider is now producing about a billion proton-proton collisions per second.

The proposed International Linear Collider has a fuzzy new ally.