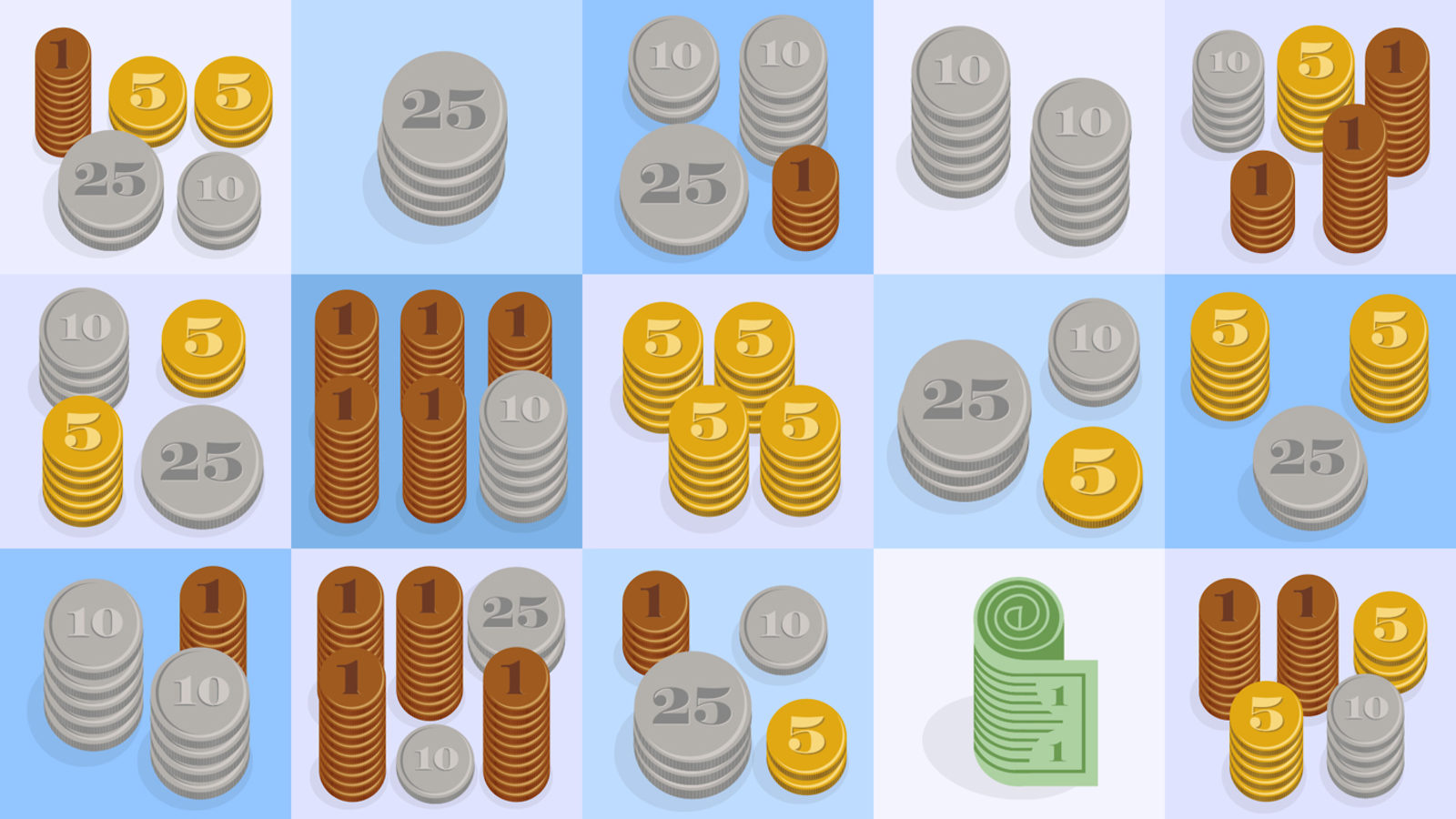 Finding new species of particles isn’t as easy as simply watching them fly out of a collider experiment.