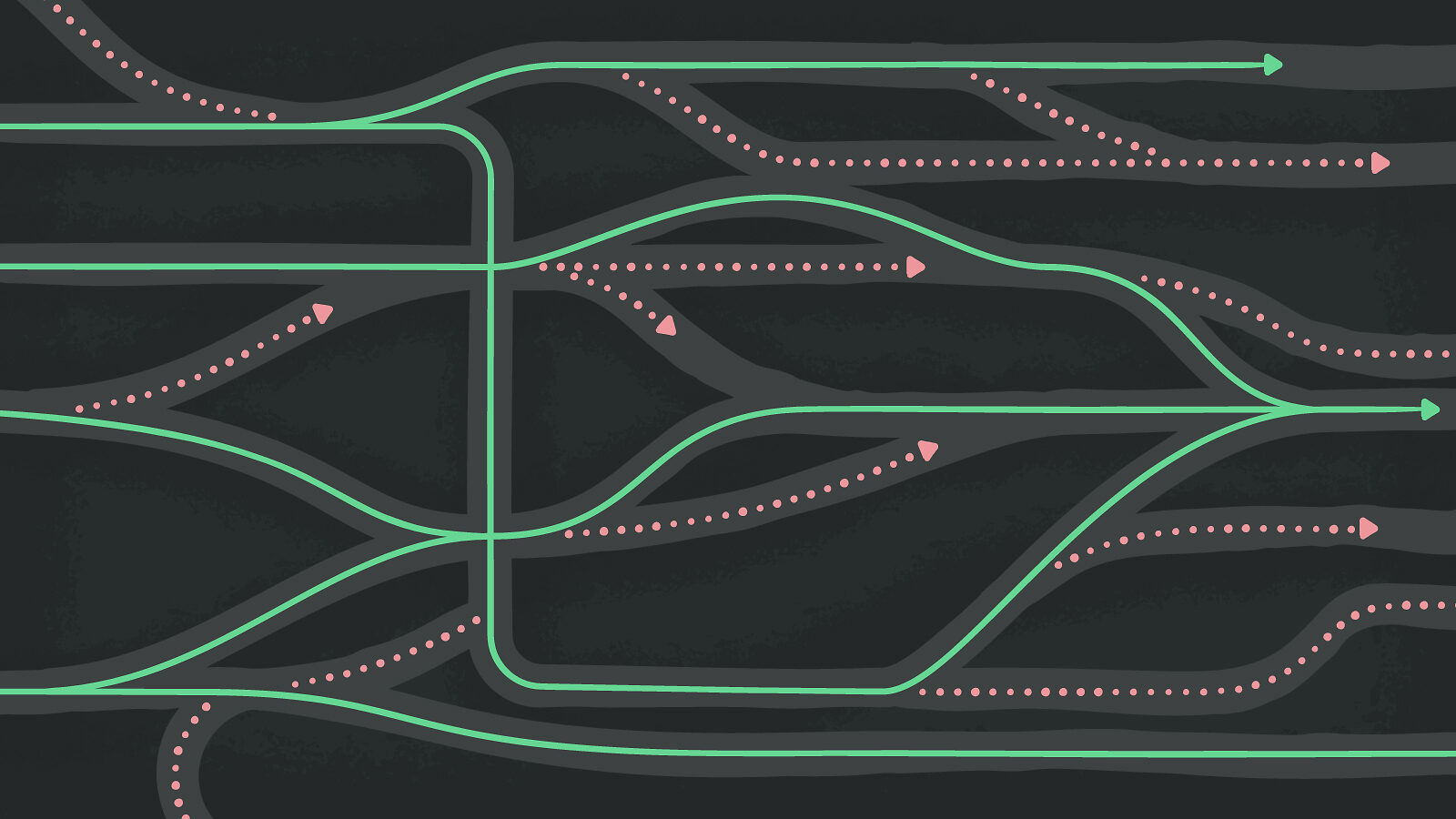 Physics is more than experiments and data. It’s also a set of underlying ideas that connect and make sense of different aspects of the real world around us.

The Greek philosopher Aristotle, considered the first scientist, first introduced ideas about forces acting on objects. He also suggested the existence of a natural element called the aether, which scientists continued to debate about through the 1920s. Albert Einstein, who rejected the concept of the aether in his special theory of relativity, both studied philosophy and helped to develop the philosophy of science.

A key idea for students to understand, says physicist Jim Gates, a professor at Brown University, is that science is a process. To paraphrase Einstein, it’s a conversation between humanity and nature. And the language of that conversation, the process of making progress in science, evolves over time.

Gates and other professors make an effort to give students this context when teaching about physics.

At Brown, Gates teaches “Flat Earth to Quantum Uncertainty”, a class originally conceived of by physicist and Nobel Laureate Leon Cooper. In it, Gates teaches physics not as a set of conclusions, but rather a history of the arguments, counterarguments and conversations that led to those conclusions.

This is how science is produced, he says. “We look back now, and a lot of people say, ‘Oh, how could they possibly have thought such things?’” he says. “But if you actually delve into the writings, you find out that the way they reached these conclusions is pretty much the way many of us talk to each other.”

Without resorting to calculus, Gates’ course builds on observations by early astronomers such as Nicolaus Copernicus and Johannes Kepler before heading to Isaac Newton and the Scientific Revolution. Gates talks about Belgian Catholic priest Georges Lemaître, who proposed an early version of the Big Bang Theory.

The conversations Gates highlights pertain not only to measurements and laws, but also explore the question of why things are the way they are. 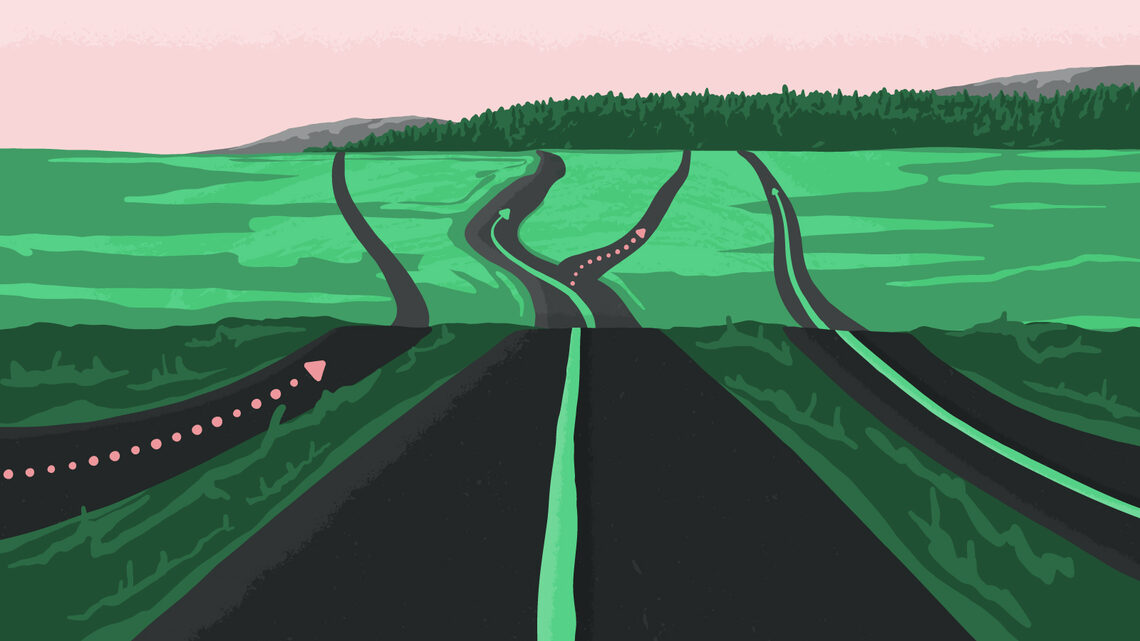 Physicist Sarah Demers, a professor at Yale, also set out to create a class that challenges the notions of what physics can be.

Demers and Emily Coates, the director of dance studies and a professor of dance at Yale, were paired together to create an interdisciplinary class in which physics and dance were taught in tandem.

The class took place in a dance studio with a whiteboard, so students could oscillate between learning movement exercises in the studio and taking notes and working on problems. As the pair worked their way through designing a curriculum that placed both dance and physics on equal footing, Demers realized that they could take advantage of the physics that people experience in their bodies.

“You work backwards and say, ‘Experiment with yourself, with the wall and with a partner,’ then we're going to look at maybe trying to introduce some of the foundational principles from the physics side,” Demers says.

Coates guided movement exercises that introduced students to principles of different dance techniques, giving students insight into some of the ways that dance artists manipulate basic forces, while Demers shared with them the corollary physics concepts and methods of calculation.

In developing the class, Coates and Demers realized that they shared similar vocabularies.

Demers says she remembers sitting down with Coates and learning that choreographers think in terms of energy, space and time—which is exactly what physicists do too. “The most basic definition of choreography is the organization of moving bodies in time and space,” Coates says, “and energy is implicit in all of that.”

The co-instructors also spent time in their class analyzing the different ways that knowledge is conceived and tracked. Dance transmits embodied knowledge—often through individual teachers, as opposed to in a textbook. Contrast that with the equations in classical mechanics, which came out of experimentation and then were written down. “How is it that you make forward progress in different disciplines?” Demers asks. “And what does that look like?”

Demers was curious to see where dance and physics diverged. For example, one day Demers measured Coates’ soft landing on a force plate.  Coates, a former dancer for the New York City Ballet, performed an expert jump into the plate. On Demers’ laptop, the data showed a huge spike in force.

“But if you saw when she landed, it was on her toes and then she floated down,” Demers says. “It was a gravity-defying effect.”

The physics data was not wrong, but it also did not tell the whole story of the ways that dance techniques manipulate and conceal actual effort to create the illusion of effortlessness.

In teaching the class, Demers says she found that disciplines like dance and physics have more in common than first assumed. And that dance is less ephemeral than it gets credit for.

As Coates points out, certain dance forms have evolved over centuries. From choreographic notation to dance history and performance scholarship, it’s also written down. “It doesn’t remain fixed, but there's something conservative in dance, along with the constant translation and transmission that occurs,” Coates says.

Exploring multiple ways of generating and interpreting information is key to progress in science, Gates says.

“What are we trying to do in physics? What we're trying to solve is everything. This is an enormous, possibly impossible job.”