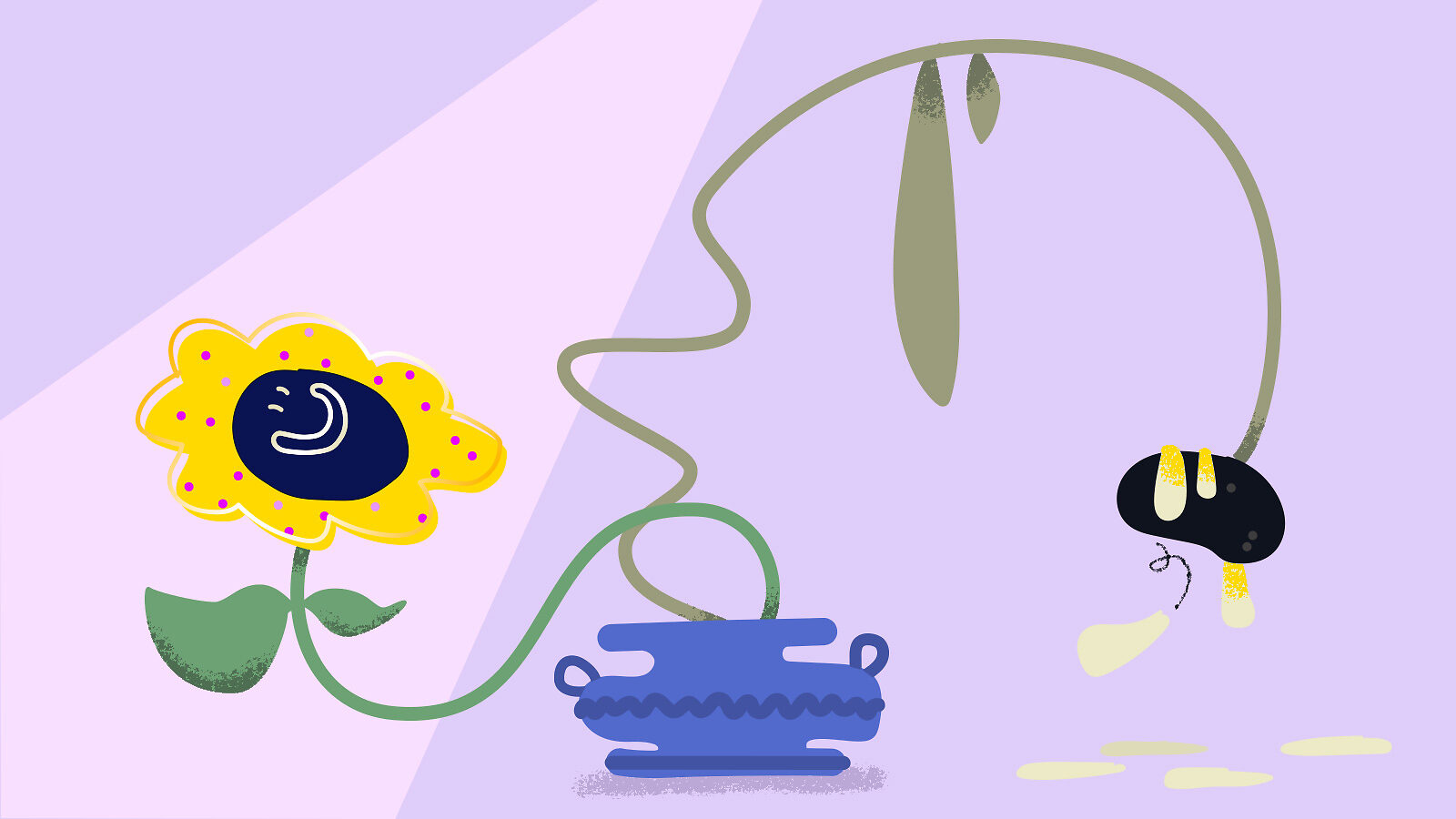 In 1996 theorist Jonathan Feng attended a seminar about searches for new particles predicted by the mathematically elegant theory of Supersymmetry. The speaker was optimistic that researchers would find the particles at massive colliders such as the Tevatron, then in operation at the US Department of Energy’s Fermi National Accelerator Laboratory, or the Large Hadron Collider, then under construction at CERN.

Feng noticed Bruno Zumino, one of the founders of Supersymmetry, in the audience. Zumino’s reaction to the talk confused Feng.

“He left the seminar shaking his head,” says Feng, who is now a professor at the University of California, Irvine. “I thought he would be happy that an army of people were looking for his theory. So why was he shaking his head?”

Feng caught up with the distinguished theorist during the coffee break. He still remembers what Zumino told him: “I never thought it would be this hard. If it’s this hard, then they’re never going to find it.”

“Great ideas are timeless, even if they don’t seem to fit a particular problem.”

Zumino’s answer gave Feng an insight into the interplay between theory and experiment.

Zumino died in 2014 at the age of 91. The Tevatron never found the predicted particles, and the LHC has yet to find any evidence of their existence. Yet Supersymmetry is still a popular theory.

The search term “Supersymmetry” generates 15,107 results on scientific paper repository arXiv.org. That’s an average of 1.3 papers per day since 1991, when arXiv.org was launched. (The most recent paper was submitted 2 days ago.)

Why does Supersymmetry continue to thrive after decades of null results? According to theorist Flip Tanedo, it’s because, “it’s a great theory.”

“A great theory doesn't need to be ‘correct,’” says Tanedo, an assistant professor at the University of California, Riverside. “Great ideas are timeless, even if they don't seem to fit a particular problem.”

The mathematical formulations of Supersymmetry are now applied to cosmology, condensed matter, optics and numerous other fields of research. That’s because theories—like the theorists who create them—are inherently social.

“There is this image of a theorist as this lonely genius off in a cabin in the woods by themselves,” Feng says. “That’s a total myth. Theory is an extremely social activity.”

Like artists, theorists are always looking for new twists on old ideas, Tanedo says. “Monet didn’t wake up one morning thinking, this is the correct way to paint light reflecting off surfaces. You practice and figure it out.”

For this reason, theories rarely die. Instead, they grow, merge, and shapeshift as they are influenced by new experimental data and cultivated by new people. The key is keeping those people’s attention.

Feng remembers when Supersymmetry and another idea called Technicolor were considered equally favorable. But then results from the Large Electron-Positron Collider at CERN dealt Technicolor a blow.

“It was interesting for me to see how the data was absorbed by some people and not by others,” Feng says. “Some people took the data, looked at the most obvious implications, and went with it. But others tried to fit the data into their theoretical frameworks, even if they had to do mathematical gymnastics to make it work.”

Around this time, Feng was applying for postdoctoral research positions. He was considering a place with many “diehard” Technicolor advocates. He consulted with mentor Leonard Susskind, who had been among the first people to work on the theory.

To Feng’s surprise, Susskind encouraged him to think twice: Some people just never change, he said, and the field is going to pass them by. “[Susskind] was one of the fathers of Technicolor and had a lot of investment in the theory, but he went with the new data and moved on,” Feng says.

Today, Feng says he appreciates that theoretical physics needs a mix of people who are light on their feet and others who are more tenacious.

Whether a theory lives on depends on the scientists, both experimentalists and theorists. Experimental results can bolster a theory with supporting evidence, or throw it into doubt. When that happens, it’s up to the theorists to decide whether—and how—that theory can be reinvented.

“It’s a real fine line to walk,” Feng says, “to be certain of your convictions and willing to stand up against a whole community that is telling you what you do is worthless, but also being able to switch when the data tells you something else.”