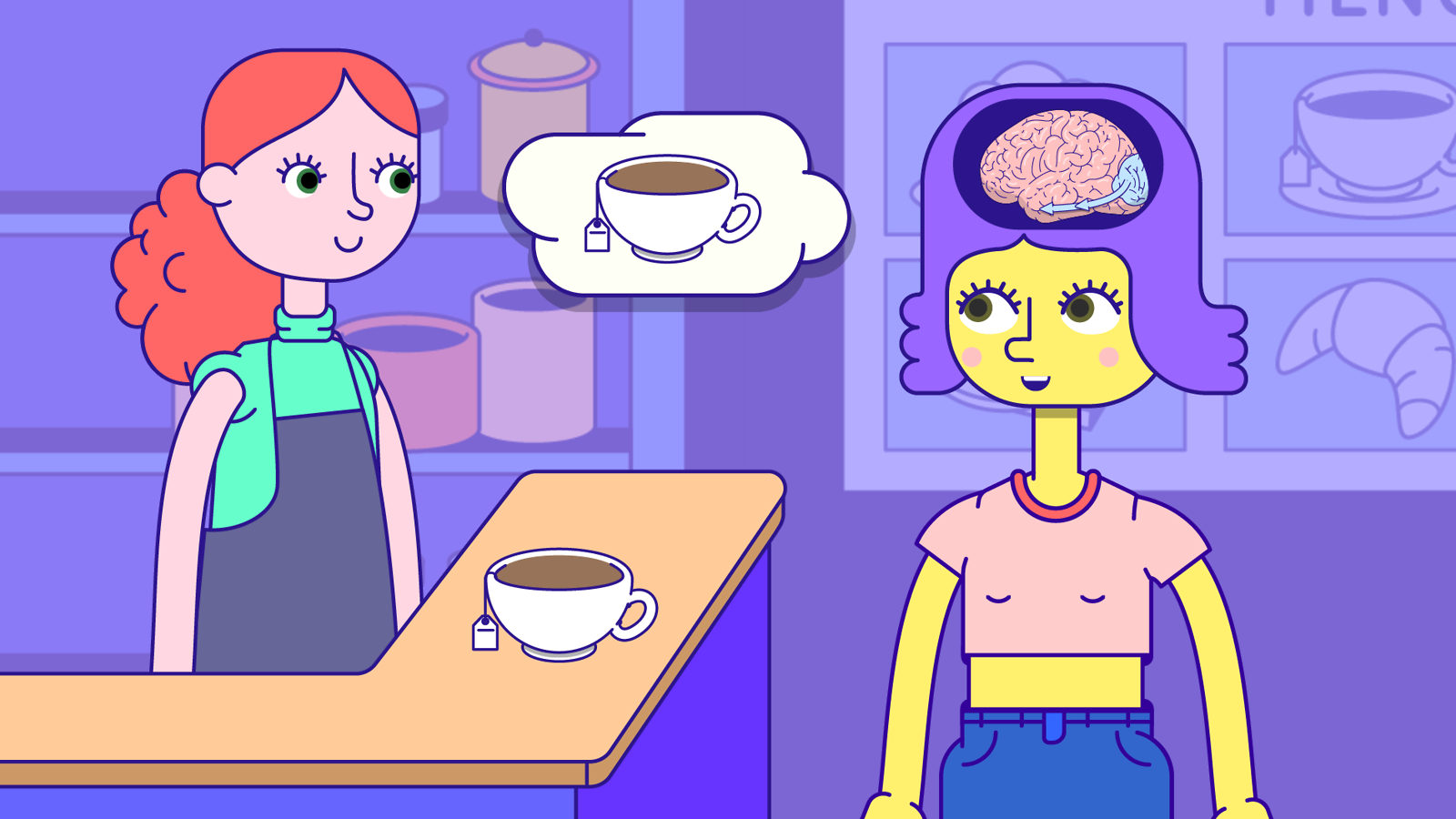 Once a week at Brown University, professors and students with backgrounds ranging from neuroscience to literary arts come together to collaborate. They're participating in a program called "SciToons," created in 2011 by Oludurotimi Adetunji, an adjunct assistant professor of physics and Brown's associate dean of undergraduate research and inclusive science. The program pairs "experts" with "novices" to search for the best way to combine scientific concepts and animation in a three- to five-minute YouTube video.

"Many people have this perception that those who don't attend college or have a background in science can't understand things like quantum physics," says Aisha Keown-Lang, a senior at Brown double-majoring in biology and political science. "But it is really about the ability to communicate properly."

SciToons aims to reach an audience of students in high school and above, so the video teams must take into account that the viewers will not be aware of all the specialized language scientists use. This is where the mesh between expert and novice comes in; they communicate back and forth to make sure all information is not only scientifically accurate but also understandable for the presumably inexperienced audience. "They fill in each other's gaps," Adetunji says.

Creating a SciToons video takes about six months. After brainstorming a topic, the teams must write a script. "This takes several months because every word is thoroughly thought through," says Torrey Truszkowski, a neuroscience graduate student at Brown. Both the expert and the novice must approve the script before the project moves into the next phase.

After developing the script, the writers hand the project over to the animators, who develop a storyboard and visuals. The experts and novices reconvene to discuss and give feedback on the result.

Before uploading the final product to YouTube, all participants in the program—animators, professors, writers and students from all types of educational backgrounds—come together to ask the final question: "Does this work?"

If their answer is yes, they hit publish and wait to see if their audience agrees. Some videos have struck a definite chord. The most popular SciToons video so far—"How do we see color?"—has reached over 145,000 views.

"I was thinking narrowly with neuroscience, but now I see how I can apply myself in many different ways," Truszkowski says. She is now planning to pursue a career in science communications.

SciToons has also created an atmosphere for scholars to discuss and collaborate on topics outside their select fields of study, Adetunji says. This has allowed both novice and expert to deviate from the isolation in their personal career paths.

Currently all members of SciToons are either students or professors at Brown, but Adetunji hopes to eventually include high school students and collaborators in the process as well.

LHC exhibit expands beyond the visual

When it comes to talent, versatility and the power to change the world, which atomic particle is the champ? Read what our four contenders have to say—then you decide.

The national laboratory opened usually inaccessible areas of its campus to thousands of visitors to celebrate 50 years of discovery.

High school students nationwide will study the effects of the solar eclipse on cosmic rays.