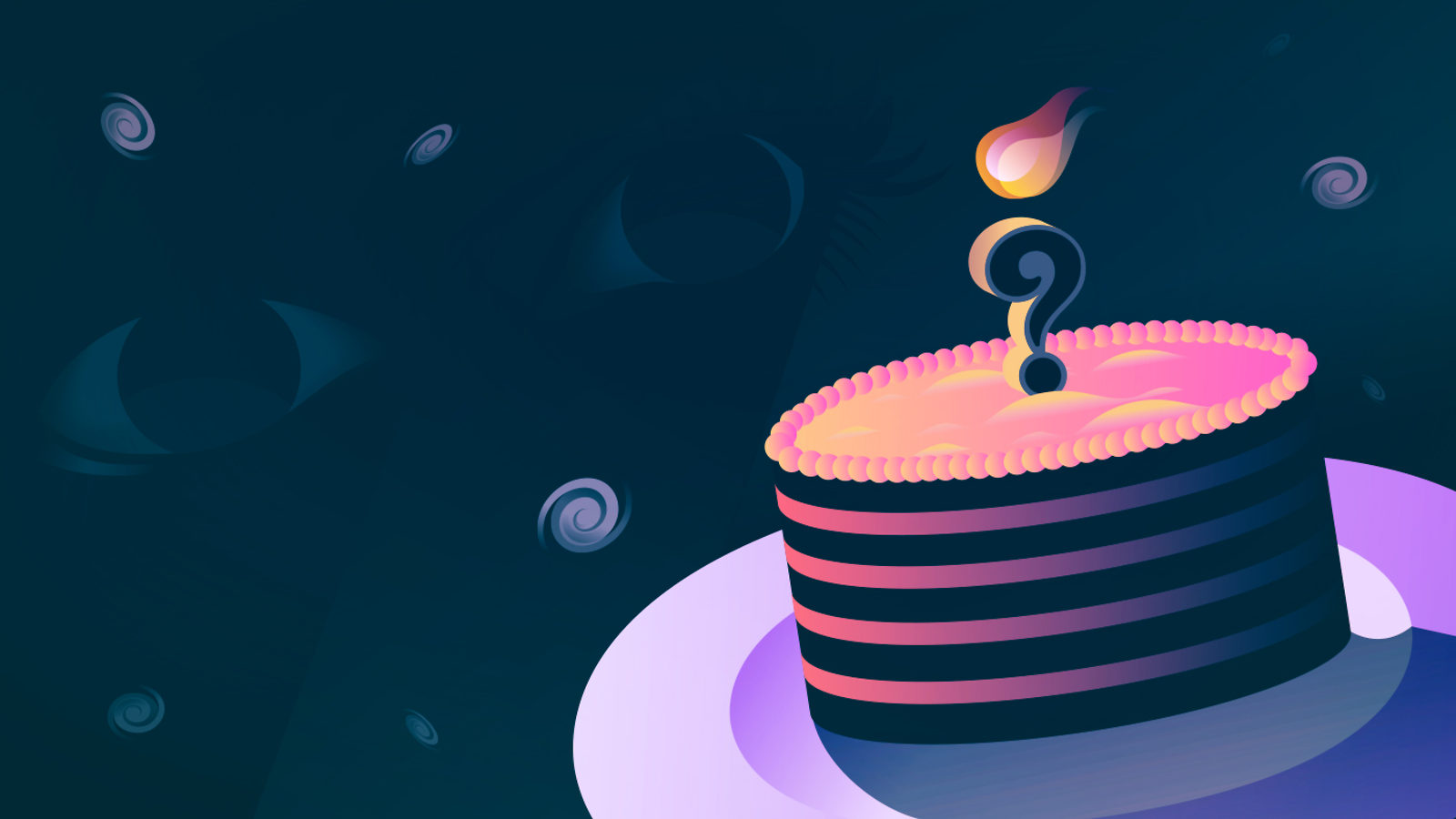 The age of the universe

How can we figure out when the universe began?

Looking out from our planet at the vast array of stars, humans have always asked questions central to our origin: How did all of this come to be? Has it always existed? If not, how and when did it begin?

How can we determine the history of something so complex when we were not around to witness its birth?

Scientists have used several methods: checking the age of the oldest objects in the universe, determining the expansion rate of the universe to trace backward in time, and using measurements of the cosmic microwave background to figure out the initial conditions of the universe and its evolution. 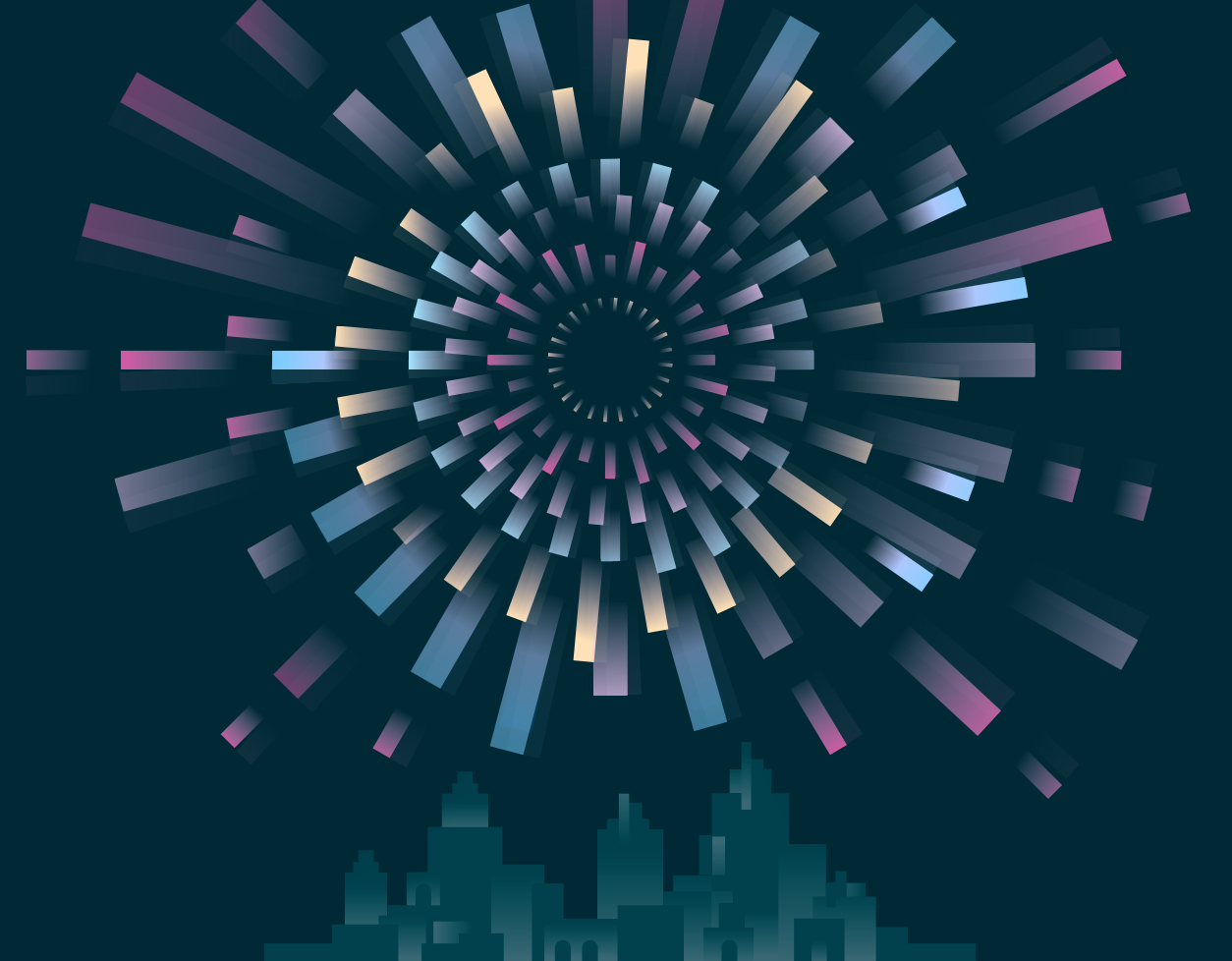 Hubble and an expanding universe

In the early 1900s, there was no such concept of the age of the universe, says Stanford University associate professor Chao-Lin Kuo of SLAC National Accelerator Laboratory. “Philosophers and physicists thought the universe had no beginning and no end.”

Then in the 1920s, mathematician Alexander Friedmann predicted an expanding universe. Edwin Hubble confirmed this when he discovered that many galaxies were moving away from our own at high speeds. Hubble measured several of these galaxies and in 1929 published a paper stating the universe is getting bigger.

Scientists then realized that they could wind this expansion back in time to a point when it all began. “So it was not until Friedmann and Hubble that the concept of a birth of the universe started,” Kuo says.

Tracing the expansion of the universe back in time is called finding its “dynamical age,” says Nobel Laureate Adam Riess, professor of astronomy and physics at Johns Hopkins University.

“We know the universe is expanding, and we think we understand the expansion history,” he says. “So like a movie, you can run it backwards until everything is on top of everything in the big bang.”

The expansion rate of the universe is known as the Hubble constant. 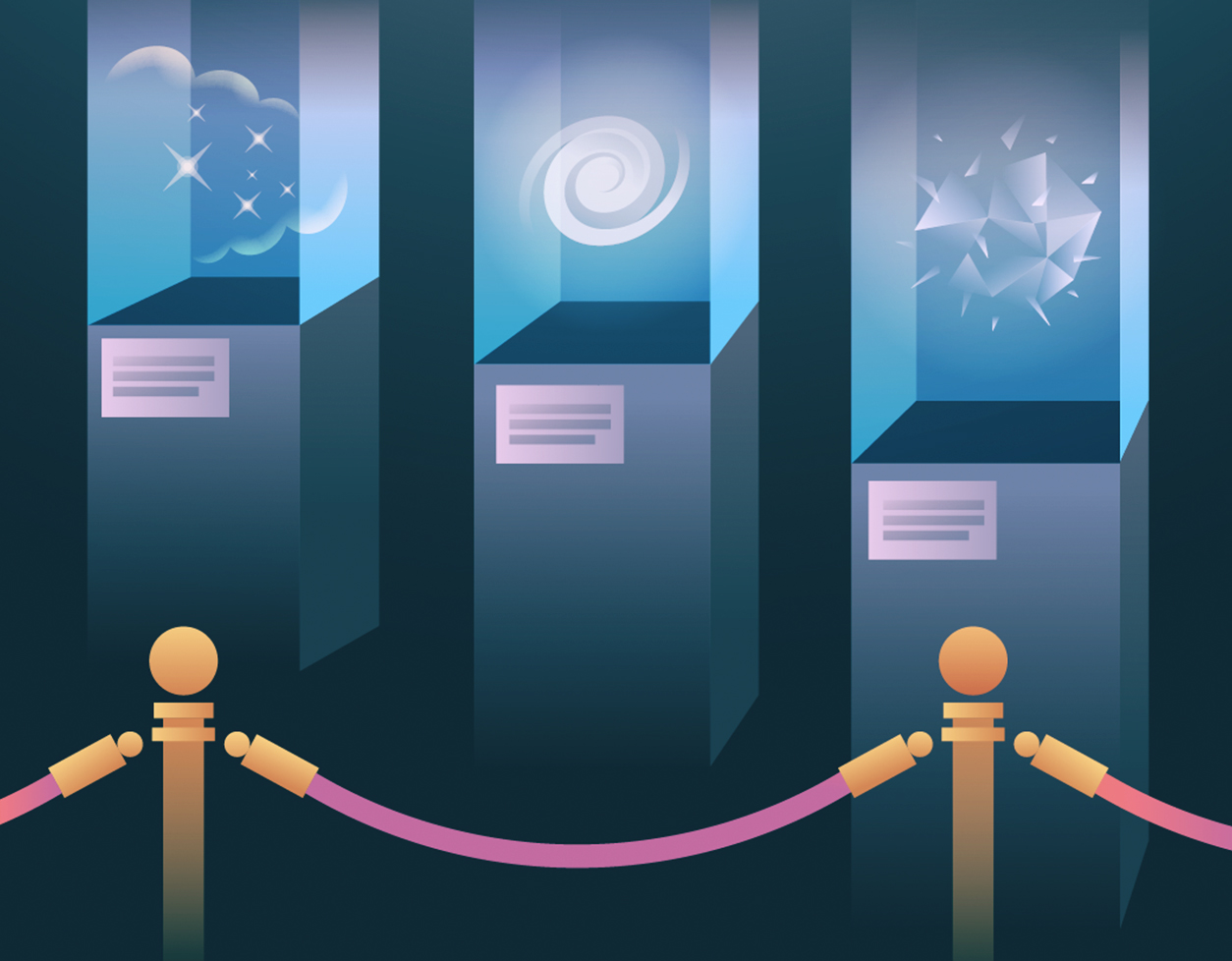 The Hubble constant has not been easy to measure, and the number has changed several times since the 1930s, Kuo says.

They have estimated the oldest objects to be between 12 billion and 13 billion years old.

In the 1990s, scientists were puzzled when they found that their estimate of the age of the universe—based on their measurement of the Hubble constant—was several billion years younger than the age of these oldest stars.

However, in 1998, Riess and colleagues Saul Perlmutter of Lawrence Berkeley National Laboratory and Brian Schmidt of the Australian National Lab found the root of the problem: The universe wasn’t expanding at a steady rate. It was accelerating.

They figured this out by observing a type of supernova, the explosion of a star at the end of its life. Type 1a supernovae explode with uniform brightness, and light travels at a constant speed. By observing several different Type 1a supernovae, the scientists were able to calculate their distance from the Earth and how long the light took to get here.

“Supernovae are used to determine how fast the universe is expanding around us,” Riess says. “And by looking at very distant supernovae that exploded in the past and whose light has taken a long time to reach us, we can also see how the expansion rate has recently been changing.”

Using this method, scientists have estimated the age of the universe to be around 13.3 billion years. 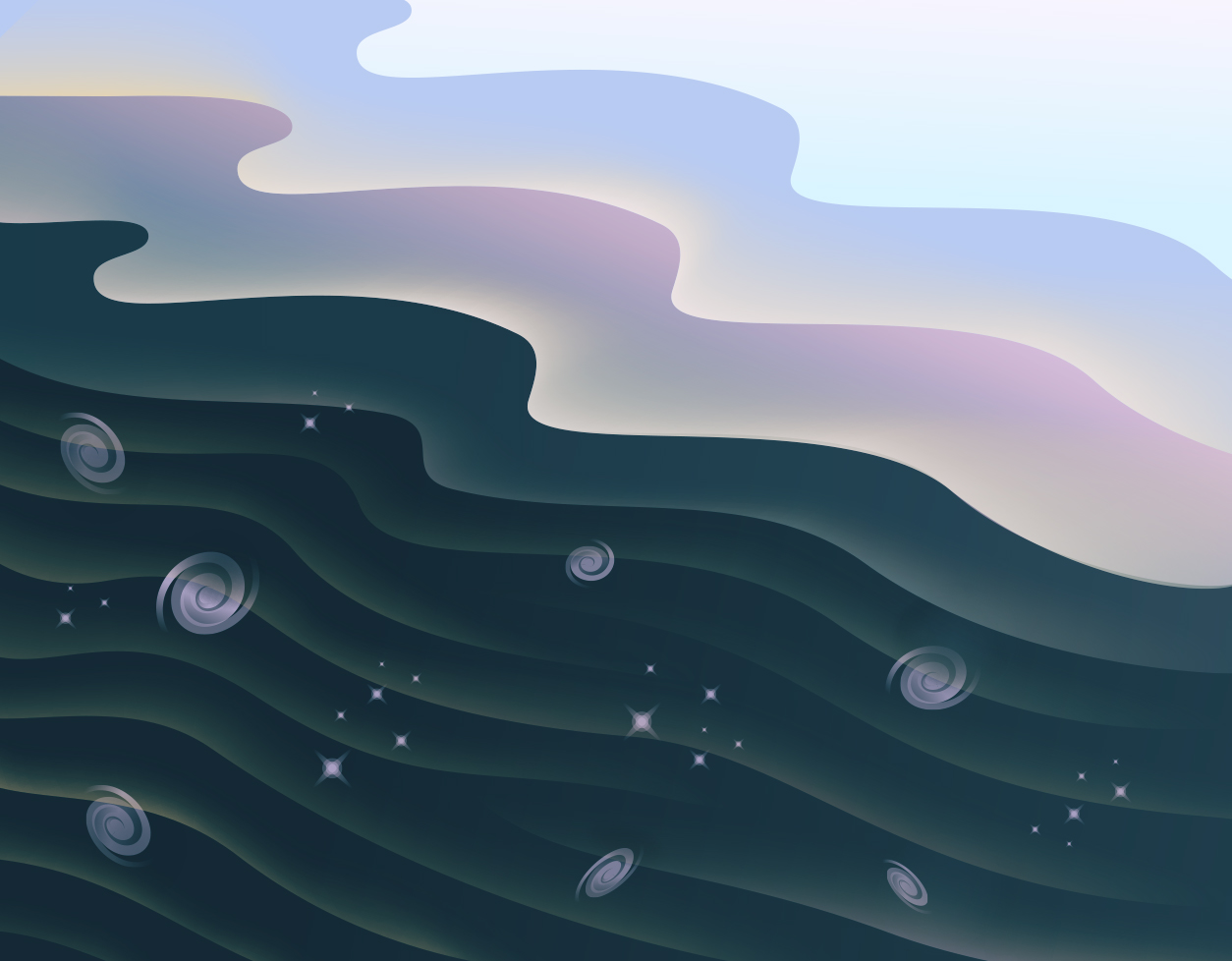 Recipe for the universe

Another way to estimate the age of the universe is by using the cosmic microwave background, radiation left over from just after the big bang that extends in every direction.

Using NASA’s Wilkinson Microwave Anisotropy Probe, scientists created a detailed map of the minute temperature fluctuations in the CMB. They then compared the fluctuation pattern with different theoretical models of the universe that predict patterns of CMB. In 2003 they found a match.

“Using these comparisons, we have been able to figure out the shape of the universe, the density of the universe and its components,” Kuo says. WMAP found that ordinary matter makes up about 4 percent of the universe; dark matter is about 23 percent; and the remaining 73 percent is dark energy. Using the WMAP data, scientists estimated the age of the universe to be 13.772 billion years, plus or minus 59 million years.

In 2013, the European Space Agency’s Planck space telescope created an even more detailed map of the CMB temperature fluctuations and estimated the universe to be 13.82 billion years old, plus or minus 50 million years—slightly older than WMAP’s estimate. Planck also made more detailed measurements of the components of the universe and found slightly less dark energy (around 68 percent) and slightly more dark matter (around 27 percent).

Even with these extremely precise measurements, scientists still have puzzles to solve. The measured current expansion rate of the universe tends to be about 5 percent higher than what is predicted from the CMB, and scientists are not sure why, Riess says.

“It could be a sign that we do not totally understand the physics of the universe, or it could be an error in either of the two measurements,” Riess says.

“It is a sign of tremendous progress in cosmology that we get upset and worried about a 5 percent difference, whereas 15 or 20 years ago, measurements of the expansion rate could differ by a factor of two.”

There is also much left to understand about dark matter and dark energy, which appear to make up about 95 percent of the universe. “Our best chance to understand the nature of these unknown dark components is by making these kinds of precise measurements and looking for small disagreements or a loose thread that we can pull on to see if the sweater unravels.”