The observation of new dwarf galaxy candidates could mean our sky is more crowded than we thought. 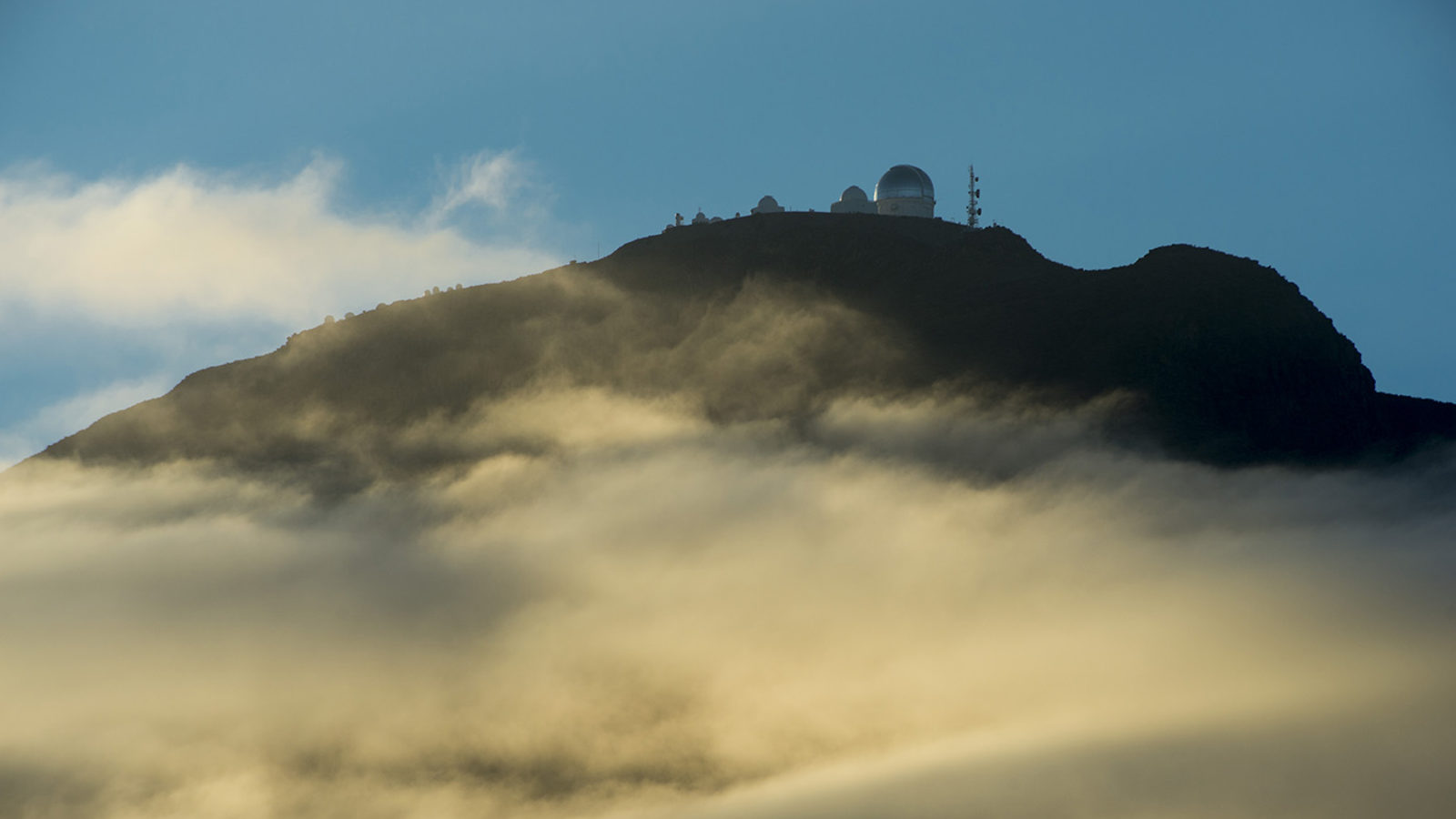 Scientists on the Dark Energy Survey, using one of the world’s most powerful digital cameras, have discovered eight more faint celestial objects hovering near our Milky Way galaxy. Signs indicate that they—like the objects found by the same team earlier this year—are likely dwarf satellite galaxies, the smallest and closest known form of galaxies.

The main goal of the Dark Energy Survey, as its name suggests, is to better understand the nature of dark energy, the mysterious stuff that makes up about 70 percent of the matter and energy in the universe. Scientists believe that dark energy is the key to understanding why the expansion of the universe is speeding up. To carry out its dark energy mission, DES is taking snapshots of hundreds of millions of distant galaxies. However, some of the DES images also contain stars in dwarf galaxies much closer to the Milky Way. The same data can therefore be used to probe both dark energy, which scientists think is driving galaxies apart, and dark matter, which is thought to hold galaxies together.

Scientists can only see the nearest dwarf galaxies, since they are so faint, and had previously found only a handful. If these new discoveries are representative of the entire sky, there could be many more galaxies hiding in our cosmic neighborhood.

“Just this year, more than 20 of these dwarf satellite galaxy candidates have been spotted, with 17 of those found in Dark Energy Survey data,” says Alex Drlica-Wagner of Fermi National Accelerator Laboratory, one of the leaders of the DES analysis. “We’ve nearly doubled the number of these objects we know about in just one year, which is remarkable.”

In March, researchers with the Dark Energy Survey and an independent team from the University of Cambridge jointly announced the discovery of nine of these objects in snapshots taken by the Dark Energy Camera, the extraordinary instrument at the heart of the DES, an experiment funded by the DOE, the National Science Foundation and other funding agencies. Two of those have been confirmed as dwarf satellite galaxies so far.

Prior to 2015, scientists had located only about two dozen such galaxies around the Milky Way.

“DES is finding galaxies so faint that they would have been very difficult to recognize in previous surveys,” says Keith Bechtol of the University of Wisconsin-Madison. “The discovery of so many new galaxy candidates in one-eighth of the sky could mean there are more to find around the Milky Way.”

“That result would be fascinating,” says Risa Wechsler of SLAC National Accelerator Laboratory. “Satellites of satellites are predicted by our models of dark matter. Either we are seeing these types of systems for the first time, or there is something we don’t understand about how these satellite galaxies are distributed in the sky.”

Since dwarf galaxies are thought to be made mostly of dark matter, with very few stars, they are excellent targets to explore the properties of dark matter. Further analysis will confirm whether these new objects are indeed dwarf satellite galaxies, and whether signs of dark matter can be detected from them.

The 17 dwarf satellite galaxy candidates were discovered in the first two years of data collected by the Dark Energy Survey, a five-year effort to photograph a portion of the southern sky in unprecedented detail. Scientists have now had a first look at most of the survey area, but data from the next three years of the survey will likely allow them to find objects that are even fainter, more diffuse or farther away. The third survey season has just begun.

“This exciting discovery is the product of a strong collaborative effort from the entire DES team,” says Basilio Santiago, a DES Milky Way Science Working Group coordinator and a member of the DES-Brazil Consortium. “We’ve only just begun our probe of the cosmos, and we’re looking forward to more exciting discoveries in the coming years.”