The Borexino neutrino experiment in Italy found that the sun releases the same amount of energy today as it did 100,000 years ago. 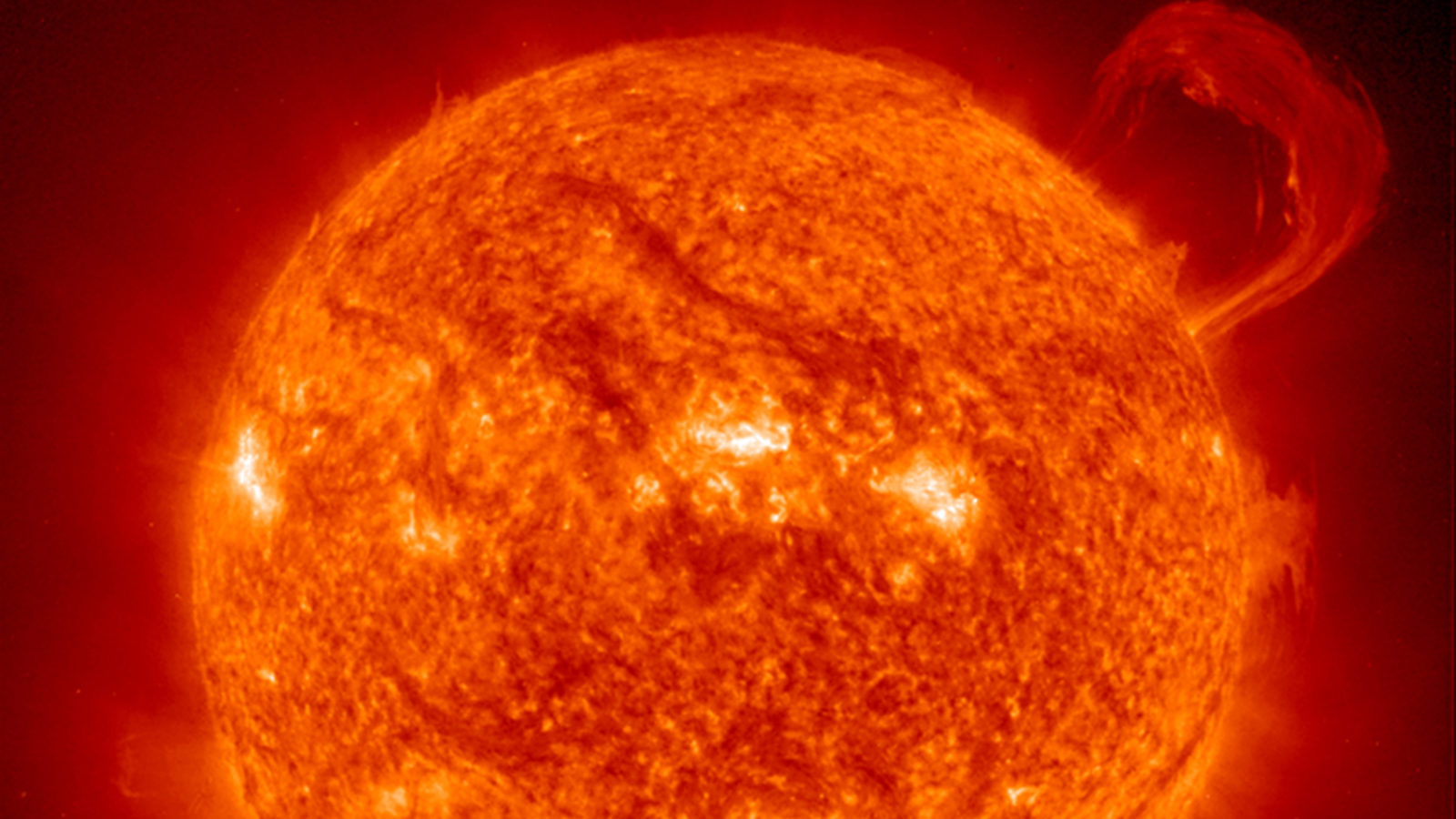 For the first time, scientists have measured solar energy at the moment of its generation.

Physicists on the Borexino neutrino experiment at Italian physics laboratory INFN in Gran Sasso announced in Nature that they have detected neutrinos produced deep inside the sun.

Neutrinos, which constantly stream through us, interact very rarely with other matter. When created in nuclear reactions inside the sun, they fly through dense solar matter in seconds and can reach the Earth in eight minutes.

The sun produces energy in a sequence of nuclear reactions that convert hydrogen to helium. This is thought to begin with the fusion of two protons, a process that releases a neutrino. Neutrinos produced in this process have extremely reduced energy compared to other neutrinos released by the sun, making them difficult to detect. This is the first time an experiment has measured neutrinos from this step in the process.

Scientists previously measured the energy released by the sun by studying photons, particles of light. But photons take a considerably longer time to escape our solar system’s main star—more than 100,000 years.

“In short, this proves that the sun is an enormous nuclear fusion plant,” said Gianpaolo Bellini, one of the founders of the Borexino experiment, in a press release.

The Borexino experiment is a collaboration between Italy, Germany, France, Poland, the United States and Russia. It will continue to take data for at least four more years.

Gran Sasso: A tale of physics in the mountains

In an epic story of fairy-tale beauty and world-leading science, human courage and determination confront adversity and Gran Sasso laboratory comes forth to see the stars once more.