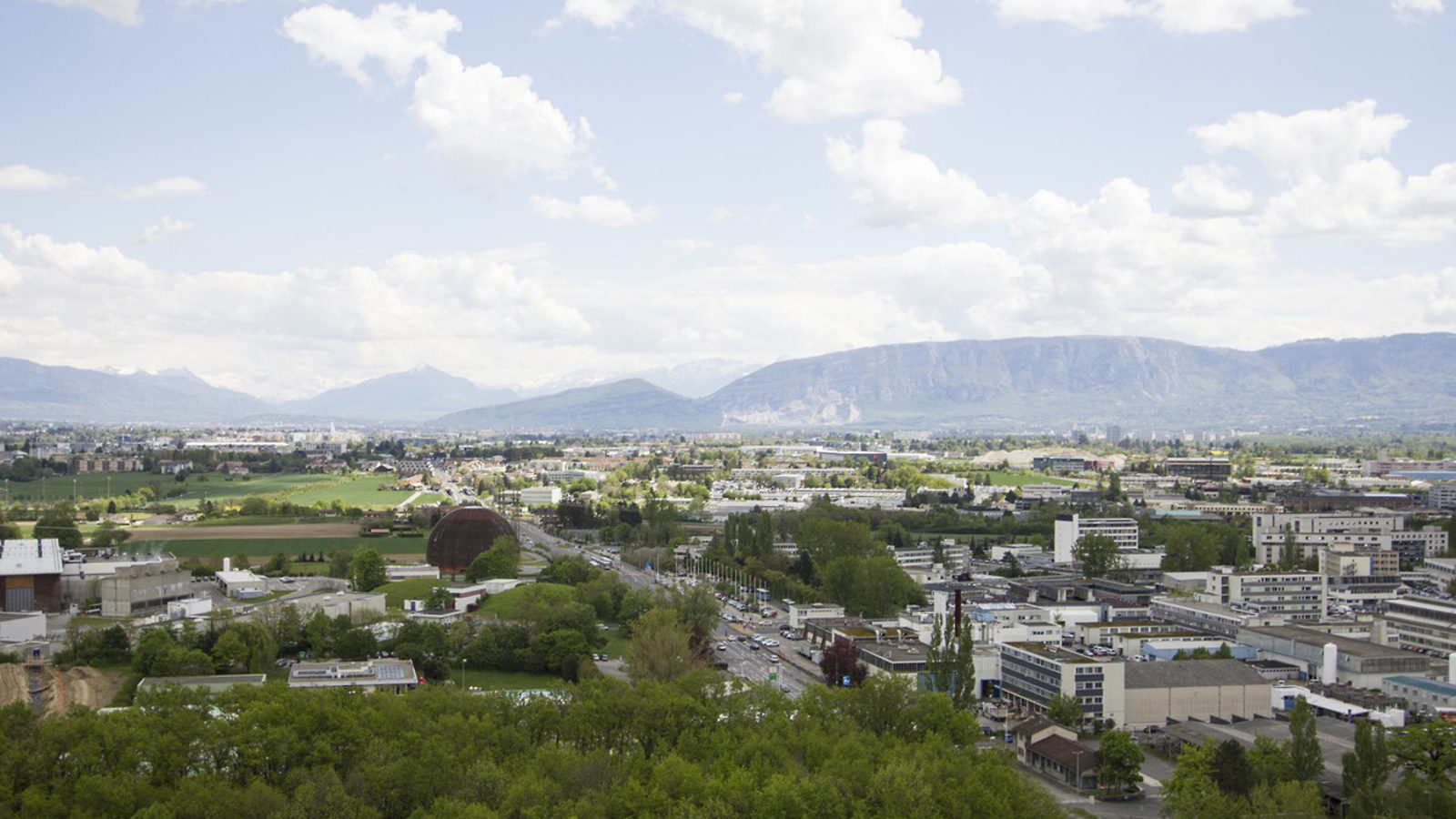 A research program at CERN for US undergraduates lets students test-drive a career in particle physics.

In twos and threes, undergraduate students filter into a conference room on a stiflingly hot July afternoon. They greet each other, recounting the past weekend’s escapades and preparing to give presentations on their research projects.

It’s a typical college scene—with one key difference; these students are participating in a research and study program that brings American undergraduates to the European physics laboratory CERN for the summer.

The main goal of this program is to give students a unique research experience, says the on-site coordinator Steve Goldfarb, a physicist on the ATLAS experiment.

“They are embedded at the forefront of high-energy physics in an international setting, and they have a chance to see what a career in research looks like,” he says.

The program pairs students with professional physicists who mentor them as they plunge into individual, eight-week research projects. The students work on everything from Higgs decay analysis to figuring out how to make particle detectors more effective. Along with other students from around the globe, they also attend the CERN Summer Student lectures.

The program expands the students’ perspectives of the field, says participant David Kolchmeyer, a rising senior at Rutgers University in New Jersey. 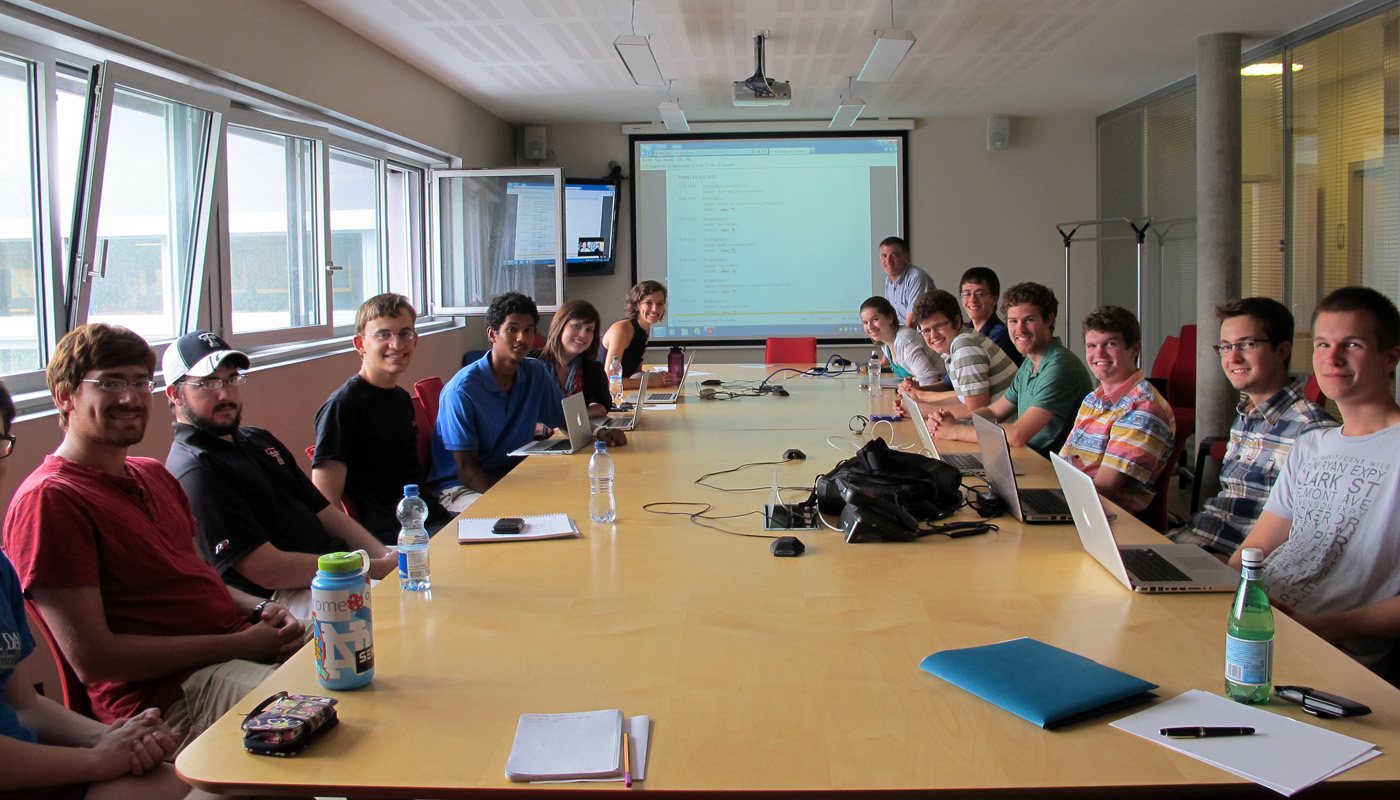 US undergraduates at CERN

In the mid-1990s, undergraduate summer student programs at CERN were reserved for students from CERN member states. (The United States is not a full member; it has observer status at the laboratory.)

Physicists Christopher Llewellyn Smith, then the director general of CERN, and Homer Neal of the University of Michigan discussed creating an undergraduate research program to encourage students at US universities to participate in research at the Large Hadron Collider.

Neal reached out to the National Science Foundation, and, with additional funding from the Ford Motor Company Fund, he established the first US research experience for undergraduates program at CERN in 1998. It now brings between 13 and 15 US students to CERN each summer.

“It’s an awesome experience,” Kolchmeyer says. “There are so many opportunities all in one—traveling, meeting new people and working on the biggest experiment in the world. Who wouldn't want to do that?"