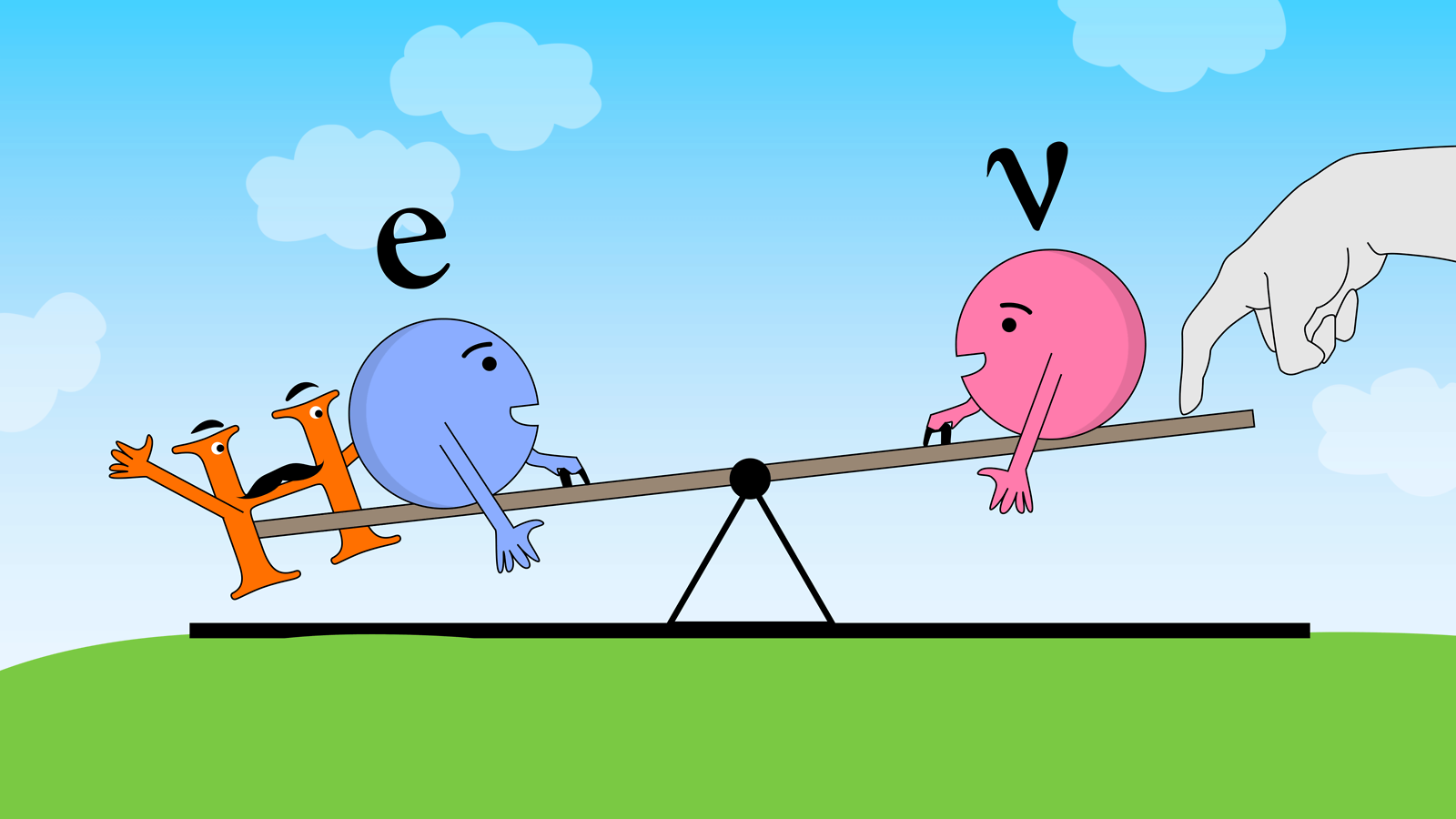 EXO takes clean to an extreme

Some particle physics experiments require an extraordinary degree of cleanliness and quiet. How far will they go to achieve this?

Searching for the neutrino's identity

Neutrinos are like no other particle in the universe. The more we learn about these "little neutral ones," the less we seem to understand them.