By Kelen Tuttle and Kathryn Jepsen 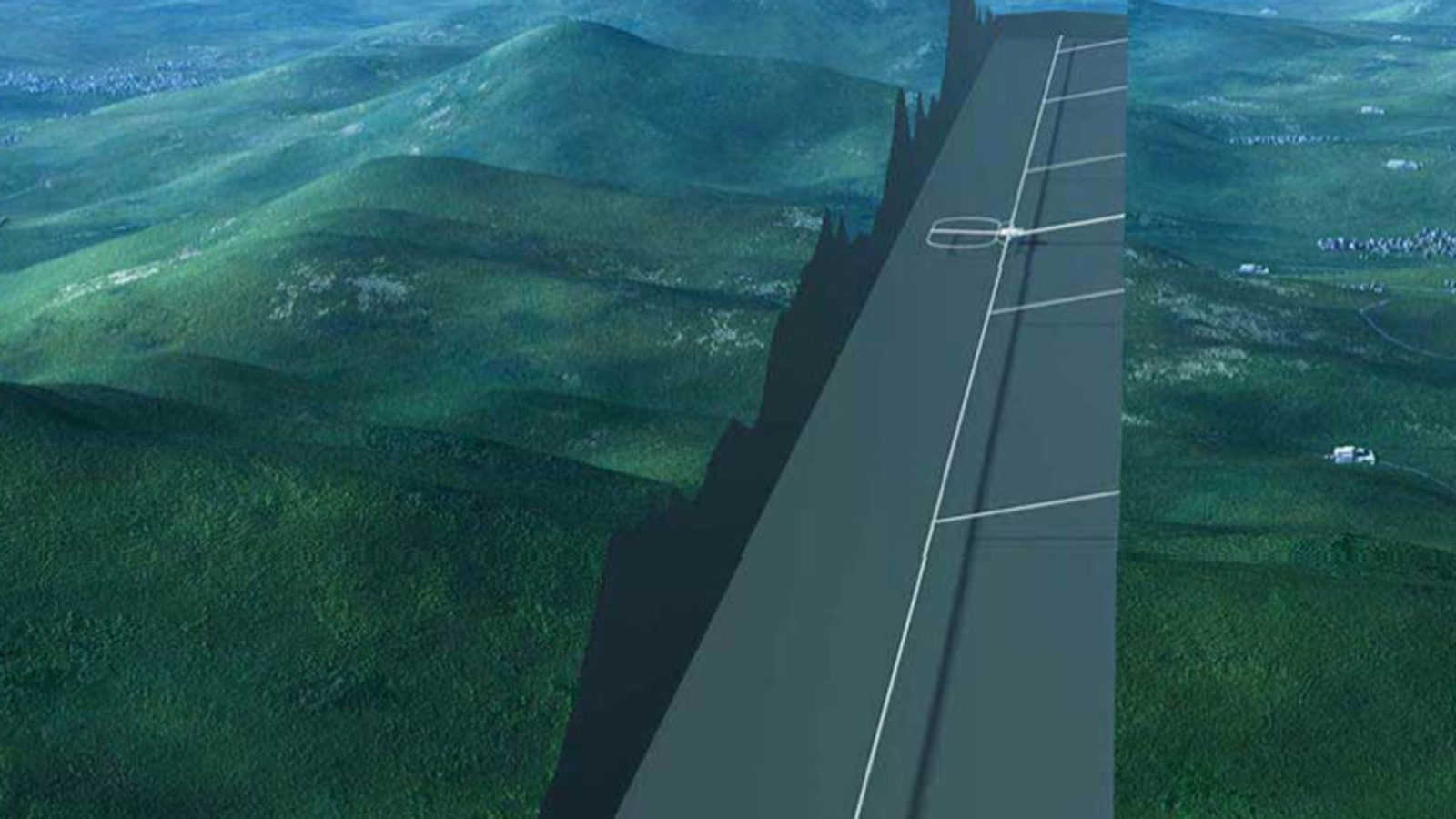 In a press conference this morning, the Japanese high-energy physics community's site evaluation committee for the proposed International Linear Collider announced its recommendation: If the 19-mile-long, next-generation particle collider is built in Japan, it should be located in the Kitakami mountains of the Iwate and Miyagi prefectures.

The ILC, considered a next step after the Large Hadron Collider, would accelerate and collide electrons and their antiparticles, positrons, at an energy of 500 billion electronvolts. The clean collisions of these elementary particles could reveal information obscured in the complexity of collisions between composite particles—protons, which are made up of quarks and gluons—in the LHC.

The ILC site evaluation committee of Japan made its choice following a careful evaluation of two finalist candidate sites: the Kitakami mountains and the Sefuri mountains of the Saga and Fukuoka prefectures. The decision was made based on the sites’ geology, infrastructure and ability to support the thousands of researchers who would move to the area.

The global ILC collaboration published its official blueprint for the collider in June, marking the end of several years of research and development. With the design finished and a possible site chosen, the ILC council will now work to promote the selection—as well as the project as a whole—among the Japanese government and the other countries considering making the project a reality.

Some 2000 scientists, including particle physicists, accelerator physicists and engineers, around the world are involved in the linear collider project, developing the tools and technologies needed to build the most advanced collider ever.