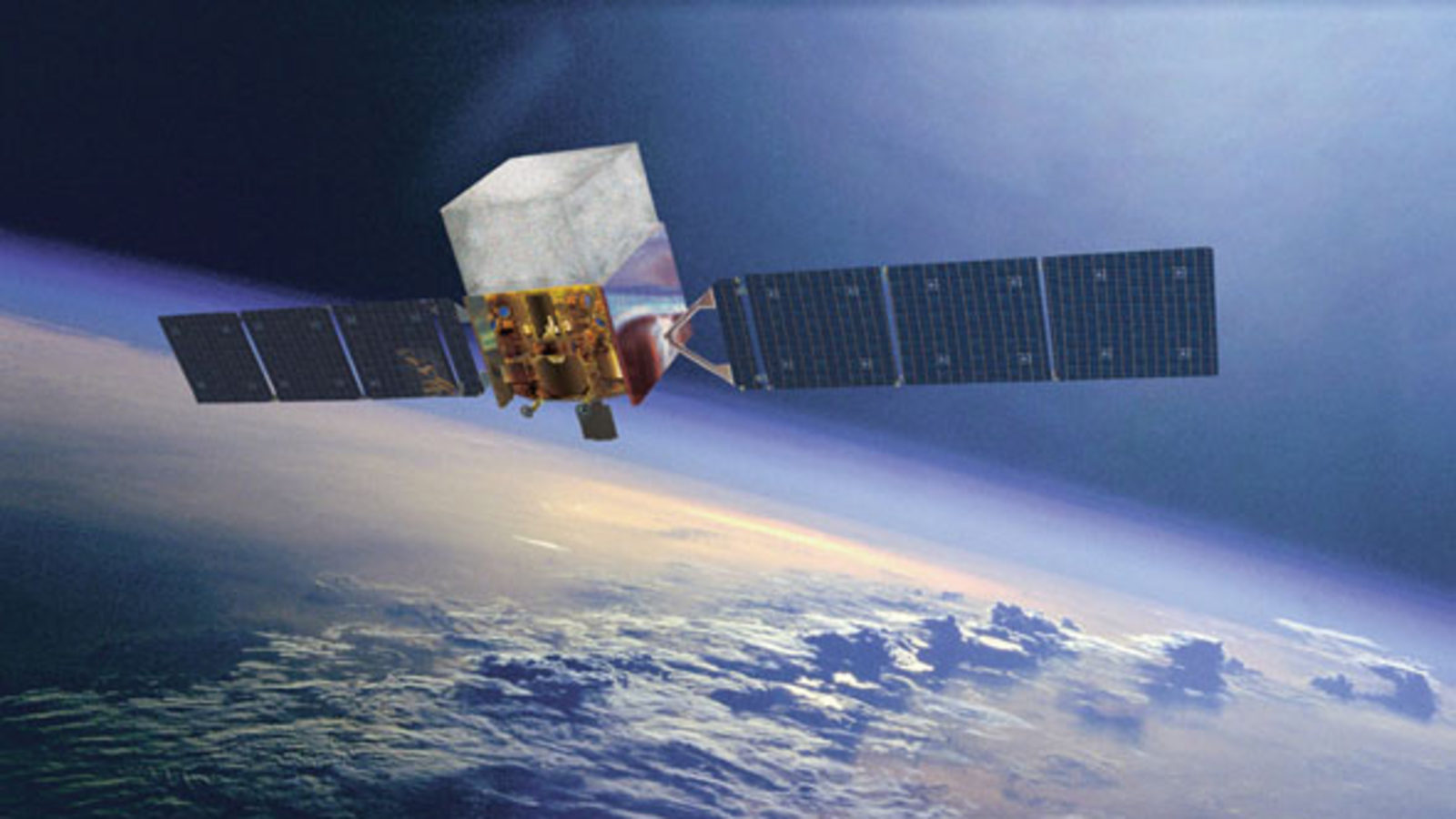 In its first five years gazing at the gamma-ray sky, the Fermi Gamma-ray Space Telescope provided new insights into cosmic puzzles ranging from dark matter to blazars—and added a few new puzzles to the list.

On June 11, 2008, what was then the Gamma-ray Large Area Space Telescope rode a Delta II rocket into low-Earth orbit. After two months of tests, checks and calibrations, on August 11, 2008, NASA declared GLAST open for business as astrophysics' premier eye on the gamma-ray sky. Five years, a name change, a near miss with a defunct Soviet spy satellite and countless surprises later, the spacecraft now known as the Fermi Gamma-ray Space Telescope is still going strong, with another five-year mission stretching ahead of it.

Peter Michelson, the principal investigator for the Large Area Telescope, Fermi's main instrument, says he’s even more excited about the next five years than about the last: "When we started to develop the LAT more than 15 years ago, I never dreamed it would make so many discoveries."

Fermi made its discoveries by searching the sky for gamma rays, the most energetic form of light. Gamma rays are hard to study: They can pass right through the lenses of conventional telescopes, even while most of the gamma rays coming from beyond the Earth are screened out by the atmosphere. When Fermi launched, very little was known about the high-energy properties of many astrophysical phenomena, including blazars—galaxies with central supermassive black holes that power high-energy jets; pulsars—neutron stars whose rapid spins and tangled magnetic fields generate powerful beams of gamma rays; and gamma ray bursts—final messages sent during the catastrophic collapse of dying stars. All of these phenomena had secrets yet to divulge. Even more exciting were the objects that, thanks to Fermi, revealed their gamma-ray lives for the first time.

What follows is a selection of Fermi's greatest hits, from the telescope's grandest, most cosmic adventures all the way to some pretty mind-blowing finds right here at home. As Michelson puts it, "It's been a real privilege to work on the Fermi Large Area Telescope—and a very exciting five years. I'm looking forward in the years ahead to learning more about our universe through the eyes of Fermi."

Since its launch in June 2008, the Fermi Gamma-ray Space Telescope has shed light on some of the brightest, most explosive events in the universe and opened tantalizing windows into dark matter and

Particle physics detectors in space will record gamma rays in search of dark matter, the evolution of stars, and natures most powerful particle accelerators.