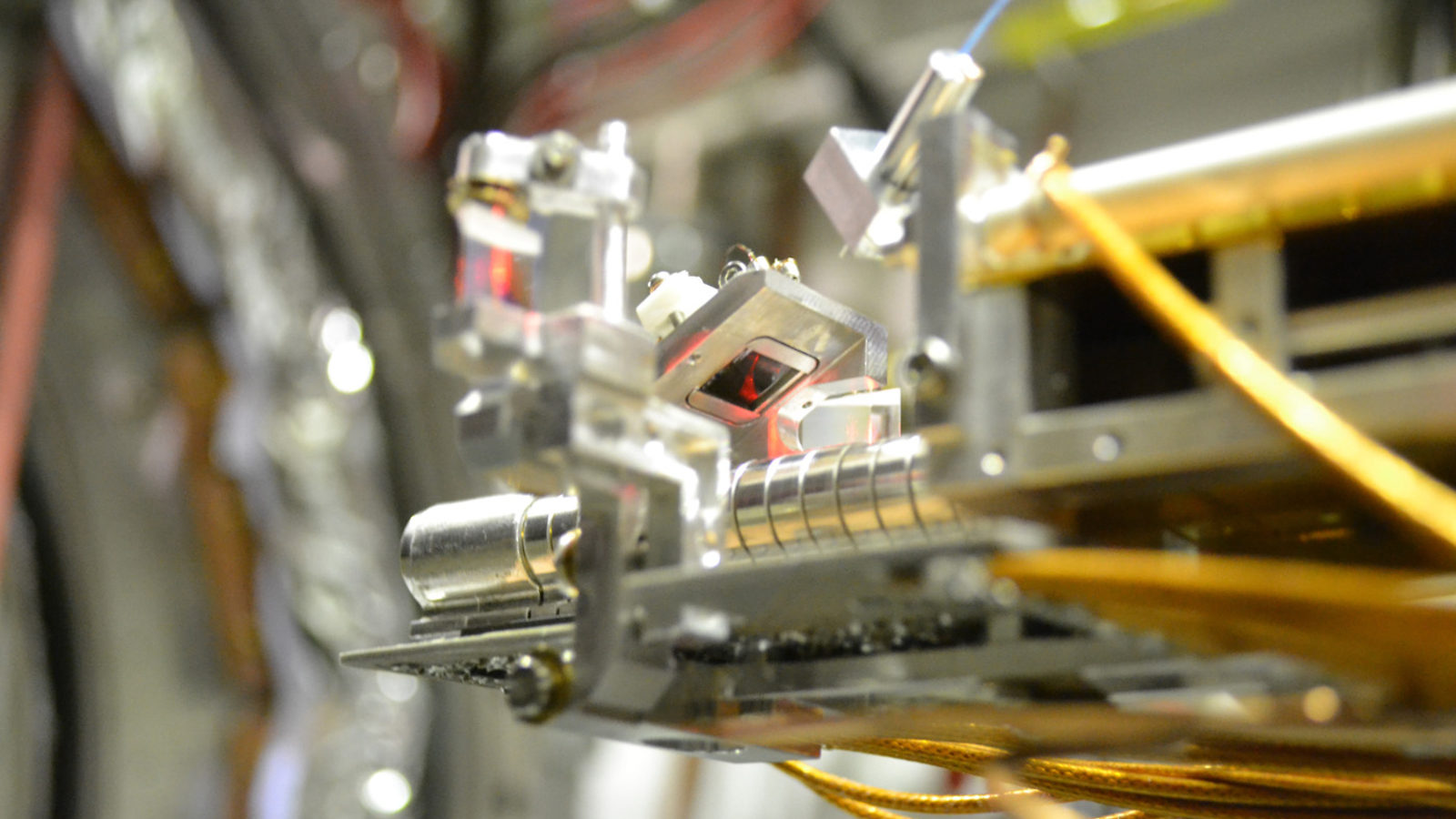 Scientists investigating the effect of gravity on antimatter recently conducted a different kind of experiment: They asked members of the public to help them analyze their data.

Anyone with access to a computer and the Internet was welcome to take part in the trial run, which went off without a hitch. The scientists plan to do it again in the coming months.

The AEgIS experiment at CERN (pictured above) examines beams of antimatter particles, recording the points at which they begin to deviate from their normal trajectories and the points at which they come into contact with matter and annihilate. Seeing how quickly—and in what direction—the particles fall will offer insight into just how the antimatter feels gravity’s pull.

The experiment requires the scientists to match up pairs of dots to trace each particle’s path. They have a lot of dots to connect.

“We have so much data that automation or many volunteers are the only options at this point,” says CERN physicist Michael Doser, who leads the experiment.

The scientists could try to create a program to do this job, Doser says, but people are just better than machines at this kind of pattern recognition. “So we brought the data to the people.”

The scientists decided to release a small fraction of the data to the public as a test.

Last month, a small group of students at CERN’s Summer Student Webfest designed a crowdsourcing program for AEgIS. Last week, the experiment put out the call for help. In the first hour, several hundred volunteers completed the task.

“I expect a publication or two sometime in early 2014 on this analysis which directly benefits from help from the public,” Doser says.

Anyone interested in taking part in the next experiment in armchair physics can watch for the call on the AEgIS website. 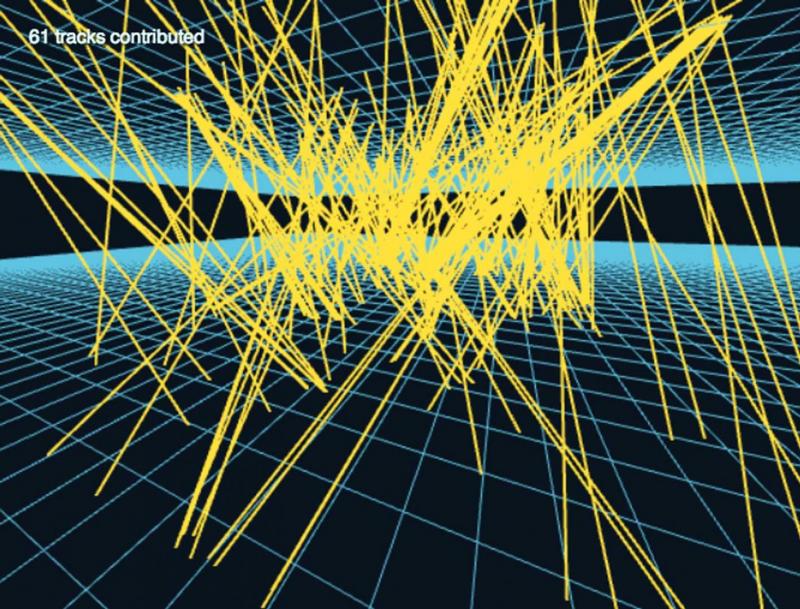 The crowdsourcing software renders the particle tracks as a 3D image.