Proposed neutrino experiment bounces back, ready to move on

Thanks to a new phased construction plan, the proposed Long Baseline Neutrino Experiment is back on track and ready to advance to the next stage of the U.S. Department of Energy approval process. 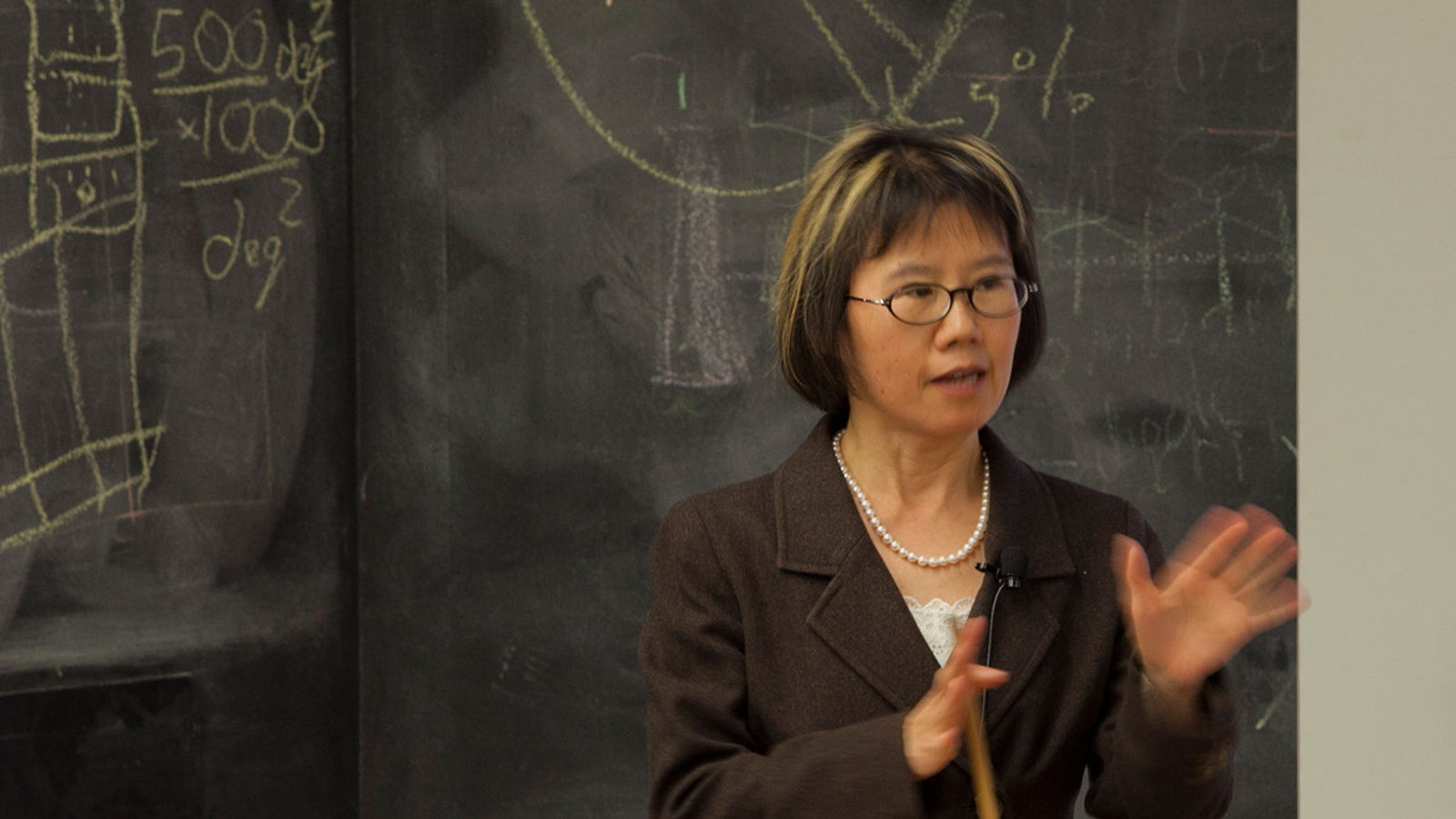 A few months ago, the future seemed uncertain for what could be the world’s most powerful neutrino experiment.

Now, thanks to a new phased construction plan, the proposed Long Baseline Neutrino Experiment is back on track and ready to advance to the next stage of the U.S. Department of Energy approval process.

Scientists outlined the phased approach of the LBNE experiment in a report released this week.

“This project is a great opportunity for the United States and the worldwide particle physics community,” said Young-Kee Kim, deputy director of Fermilab, the host laboratory for LBNE. “It builds on the strength we have.”

The proposed LBNE experiment would take advantage of decades of research and development in the area of neutrino physics at Fermilab.

Neutrinos are ghostly particles that interact with other matter so infrequently they can sail right through thousands of miles of rock. Yet, because neutrinos are so ubiquitous, scientists think they played a crucial role in the evolution of the universe.

Worldwide neutrino research efforts gained momentum in March when the Daya Bay experiment in China pinpointed a critical neutrino property known as theta-13, one of the long-sought quantities that describe how often a certain type of neutrino morphs into another type. Scientists working on the RENO neutrino experiment in Korea confirmed the value of theta-13 when they announced their own measurement a few weeks later. If the measure had been a very small value, an experiment like LBNE might have a difficult time answering the next questions in neutrino physics. But theta-13 turned out to be quite large, giving LBNE the potential to make a comprehensive set of new measurements.

“I have no doubt that we are going to do this science,” said LBNE co-spokesperson Milind Diwan of Brookhaven National Laboratory. “The question is: Is it going to be done in the United States?”

In March, Bill Brinkman, the director of the Department of Energy’s Office of Science, informed LBNE scientists that the U.S. government could not finance the experiment as had been proposed. He asked Pier Oddone, the director of Fermilab, to reorganize the proposed construction plan into less expensive phases, with the first phase costing about $700-800 million.

The next month, more than 200 neutrino physicists gathered for a workshop to find a solution. Participants came from U.S. institutions, as well as Asia and Europe.

The original design for LBNE called for a new neutrino beamline and a near detector at Fermilab and a 34-kiloton far detector in a former gold mine in Lead, South Dakota. Placed deep underground, the detector would allow for a rich physics program beyond neutrino-oscillation studies. It would allow scientists to study neutrinos coming from supernovae within our galaxy and to look for signs for proton decay.

In the report released this week, the LBNE steering committee outlines their preferred course of action: focusing on building the new beamline but shrinking the detector to 10 kilotons and building it on the surface. With support from non-DOE funding sources, scientists could potentially build the detector underground in the first phase. Experts estimate the additional cost would be $135 million. Without supplemental funding, the construction of a 20- to 25-kiloton underground detector would have to wait until the second phase of the project.To lower the cost of the LBNE project in its first phase, scientists considered building the new beamline but reducing the size of the detector in South Dakota. They also considered using the existing beamline with a larger far detector in Ash River, Minn., or at the Soudan Underground Laboratory, also in Minnesota.

In June, Oddone informed Brinkman of the new possible configuration of the LBNE project. Brinkman praised the plan in a letter and explained that he would like to proceed with the next step in the DOE approval process. Since then, the Office of Science has set the process on an accelerated schedule.

“You’re never safe,” said Bob Svoboda, LBNE co-spokesperson, of the University of California, Davis. “But it’s nice that this project has been given some priority.”

DOE will conduct its review of the revised LBNE plans at the end of October and could give scientists the okay to move on to the next stage of planning by Christmas.

LBNE: The inside buzz on a new science project