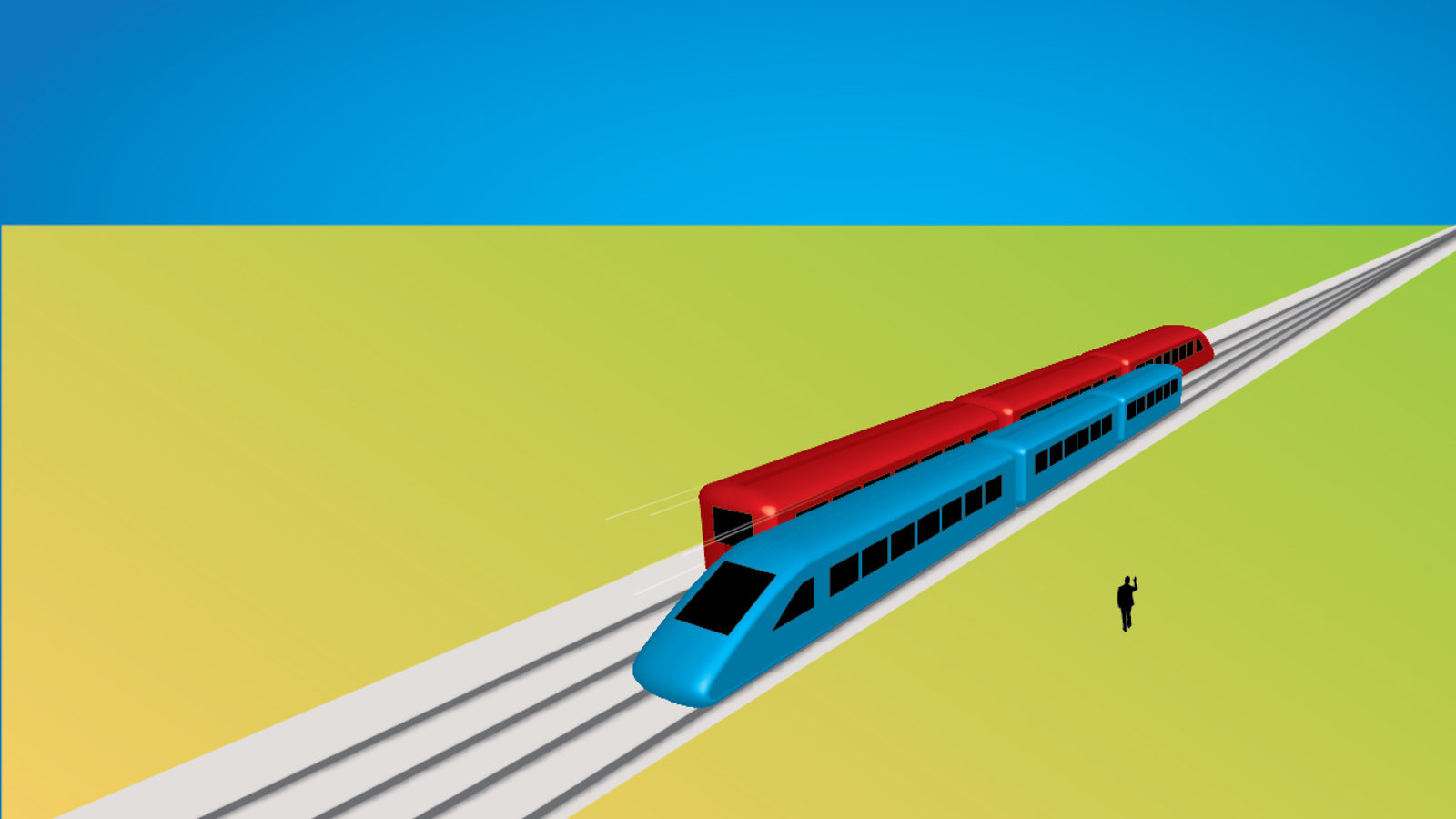 Redshift is the observed change in the color of light emitted by a star or other celestial object that is moving away from Earth.

Light, like sound, travels in waves that are stretched or compressed when the source or the observer is in motion. Imagine a passing train blowing its horn: You hear a high-pitched sound as it approaches and a low-pitched sound as it recedes. The approaching sound waves are compressed and the receding sound waves are stretched, causing you to hear different frequencies.

You experience a similar effect with light emitted by a moving object. The wavelength of light appears shorter for an approaching object and longer for a receding one. In the visible spectrum of light, the longest wavelengths are red, so the light from a receding source is said to be "redshifted."

In the 1990s, astronomers measuring the redshifts of distant, bright objects discovered that they are farther away than one would have expected from the expansion of the universe as influenced by gravity alone. Confirmed by more recent observations, the discovery means that the universe is expanding at an increasing rate. This accelerated expansion is thought to be caused by dark energy, the physical nature of which is one of the most compelling mysteries of modern science.