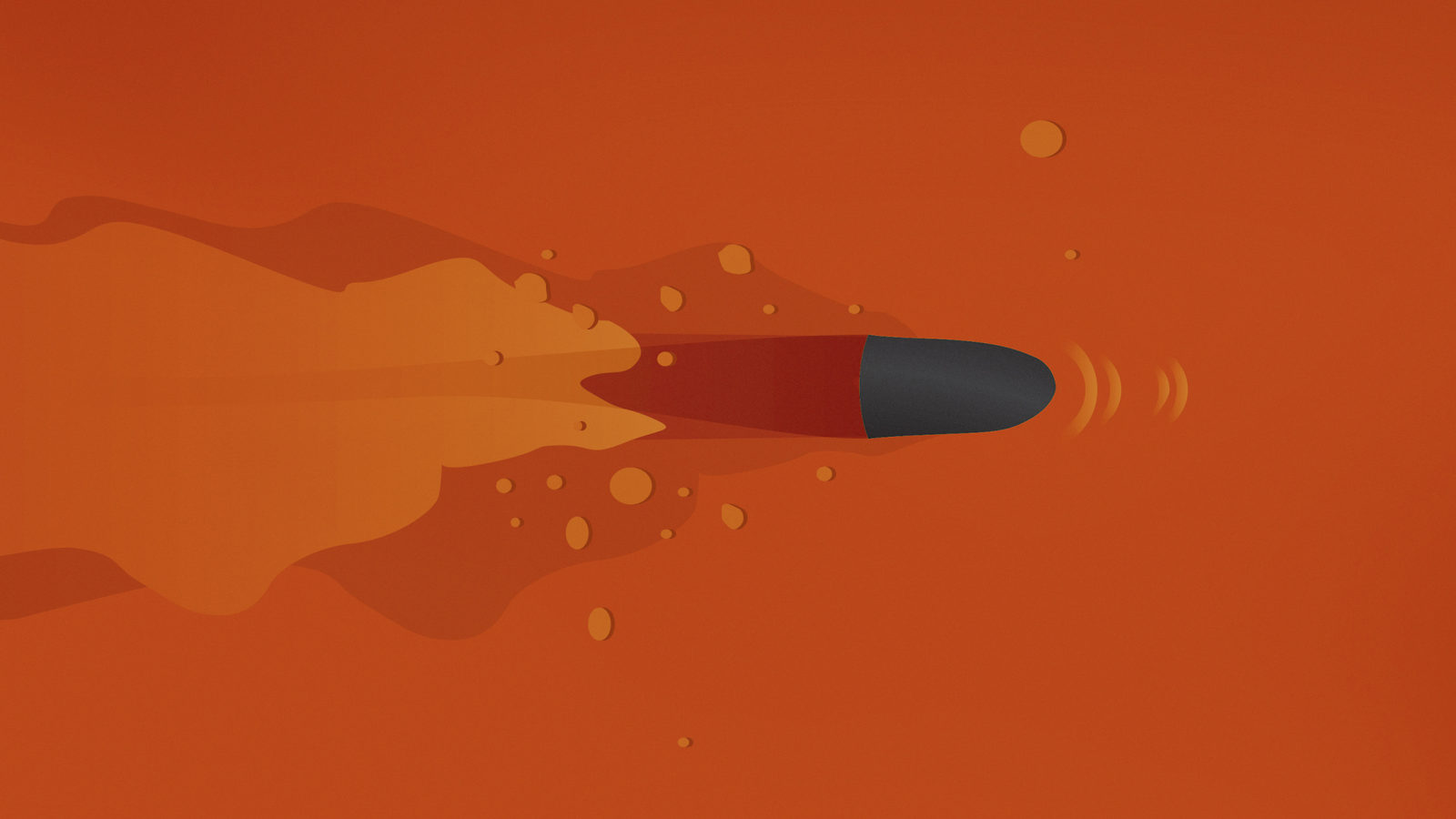 The Higgs boson, a fundamental particle predicted by theorist Peter Higgs, is key to understanding why elementary particles have mass. Explaining the connection, I am reminded of the puzzler, “If sound cannot travel in a vacuum, why are vacuum cleaners so noisy?” This riddle actually touches on a profound insight of modern physics: the vacuum—or empty space—is far from empty. It is indeed “noisy” and full of virtual particles and force fields. The origin of mass seems to be related to this phenomenon.

In Einstein's theory of relativity, there is a crucial difference between massless and massive particles: All massless particles must travel at the speed of light, whereas massive particles can never attain this ultimate speed. But, how do massive particles arise? Higgs proposed that the vacuum contains an omnipresent field that can slow down some (otherwise massless) elementary particles—like a vat of molasses slowing down a high-speed bullet. Such particles would behave like massive particles traveling at less than light speed. Other particles—such as the photons of light—are immune to the field: They do not slow down and remain massless.

Although the Higgs field is not directly measurable, accelerators can excite this field and “shake loose” detectable particles called Higgs bosons. Scientists on experiments at the Large Hadron Collider declared the discovery of the Higgs boson in 2012.

Editor's note: This article has been updated to reflect the discovery of the Higgs boson.