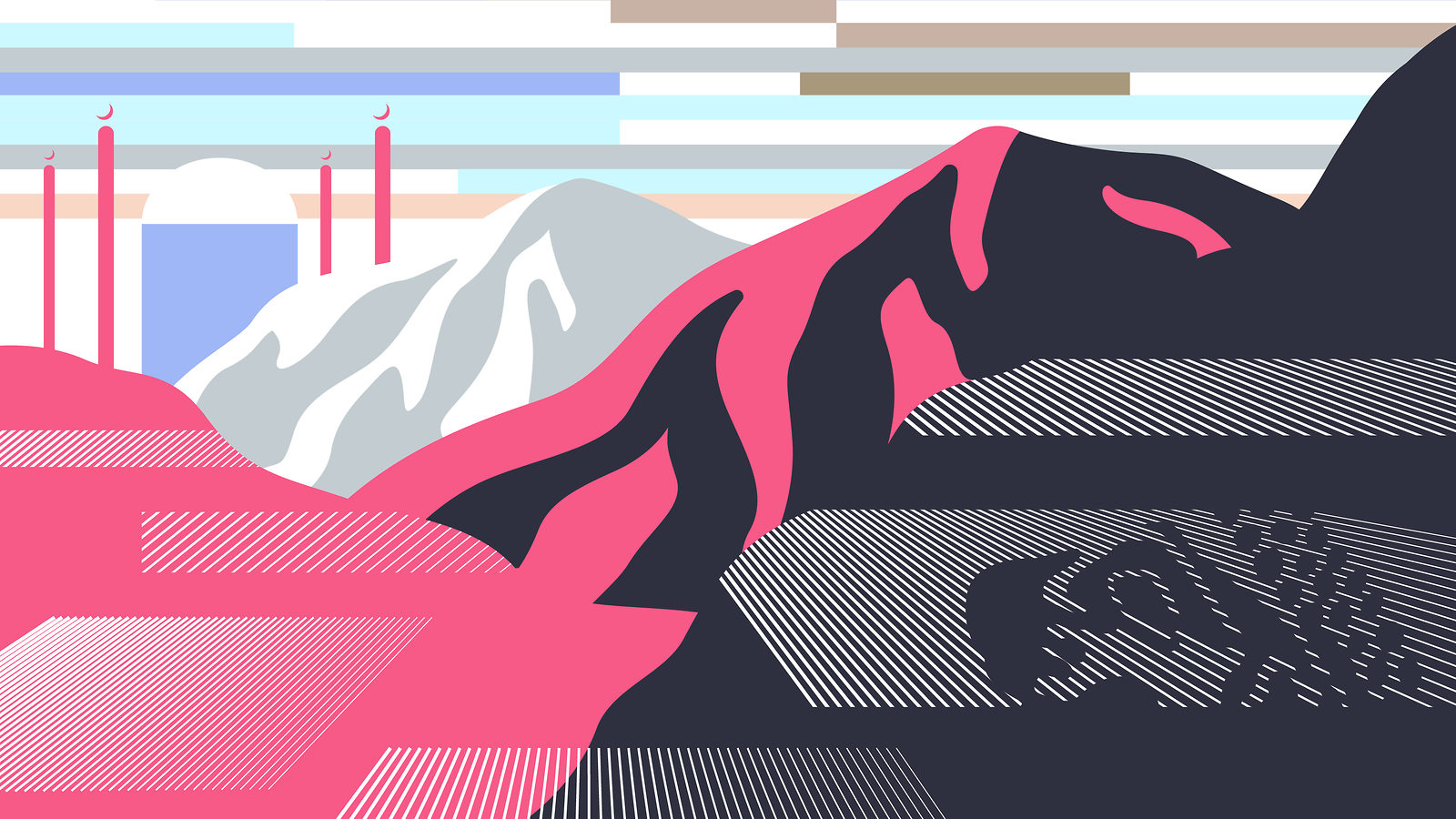 While the human eye is an amazing feat of evolution, it has its limitations. What we can see tells only a sliver of the whole story. Often, it is what is on the inside that counts.

To see a broken femur, we pass X-rays through a leg and create an image on a metal film. Archaeologists can use a similar technique to look for ancient cities buried in hillsides. Instead of using X-rays, they use muons, particles that are constantly raining down on us from the upper atmosphere.

Muons are heavy cousins of the electron and are produced when single-atom meteorites called cosmic rays collide with the Earth’s atmosphere. Hold your hand up and a few muons will pass through it every second.

Physics undergraduates at Texas Tech University, led by Professors Nural Akchurin and Shuichi Kunori, are currently developing detectors that will act like an X-ray film and record the patterns left behind by muons as they pass through hillsides in Turkey. Archaeologists will use these detectors to map the internal structure of hills and look for promising places to dig for buried archaeological sites.

Like X-rays, muons are readily absorbed by thick, dense materials but can traverse through lighter materials. So they can be stopped by rock but move easily through the air in a buried cavern.

The detector under development at Texas Tech will measure the amount of cosmic-ray muons that make it through the hill.  An unexpected excess could mean that there’s a hollow subterranean structure facilitating the muon’s passage.

“We’re looking for a void, or a tomb, that the archaeologists can investigate to learn more about the history of the people that were buried there,” says Hunter Cymes, one of the students working on the project.

The technique of using cosmic muons to probe for subterranean structures was developed almost half a century ago. Luis Alvarez, a Nobel Laureate in Physics, first used this technique to look inside the Second Pyramid of Chephren, one of the three great pyramids of Egypt. Since then, it has been used for many different applications, including searching for hidden cavities in other pyramids and estimating the lava content of volcanoes.

According to Jason Peirce, another undergraduate student working on this project, those previous applications had resolutions of about 10 meters. “We’re trying to make that smaller, somewhere in the range of 2 to 5 meters, to find a smaller room than what’s previously been done.”

They hope to accomplish this by using an array of scintillators, a type of plastic that can be used to detect particles. “When a muon passes through it, it absorbs some of that energy and creates light,” says student Hunter Cymes. That light can then be detected and measured and the data stored for later analysis.

Unfortunately, muons with enough energy to travel through a hill and reach the detector are relatively rare, meaning that the students will need to develop robust detectors which can collect data over a long period of time. Just like it’s hard to see in dim light, it’s difficult to reconstruct the internal structure of a hill with only a handful of muons.

Aashish Gupta, another undergraduate working on this project, is currently developing a simulation of cosmic-ray muons, the hill, and the detector prototype. The group hopes to use the simulation to guide their design process by predicting how well different designs will work and much data they will need to take.

As Peirce describes it, they are “getting some real, hands-on experience putting this together while also keeping in mind that we need to have some more of these results from the simulation to put together the final design.”

They hope to finish building the prototype detector within the next few months and are optimistic about having a final design by next fall.