And your 2015 winning physics machine is… 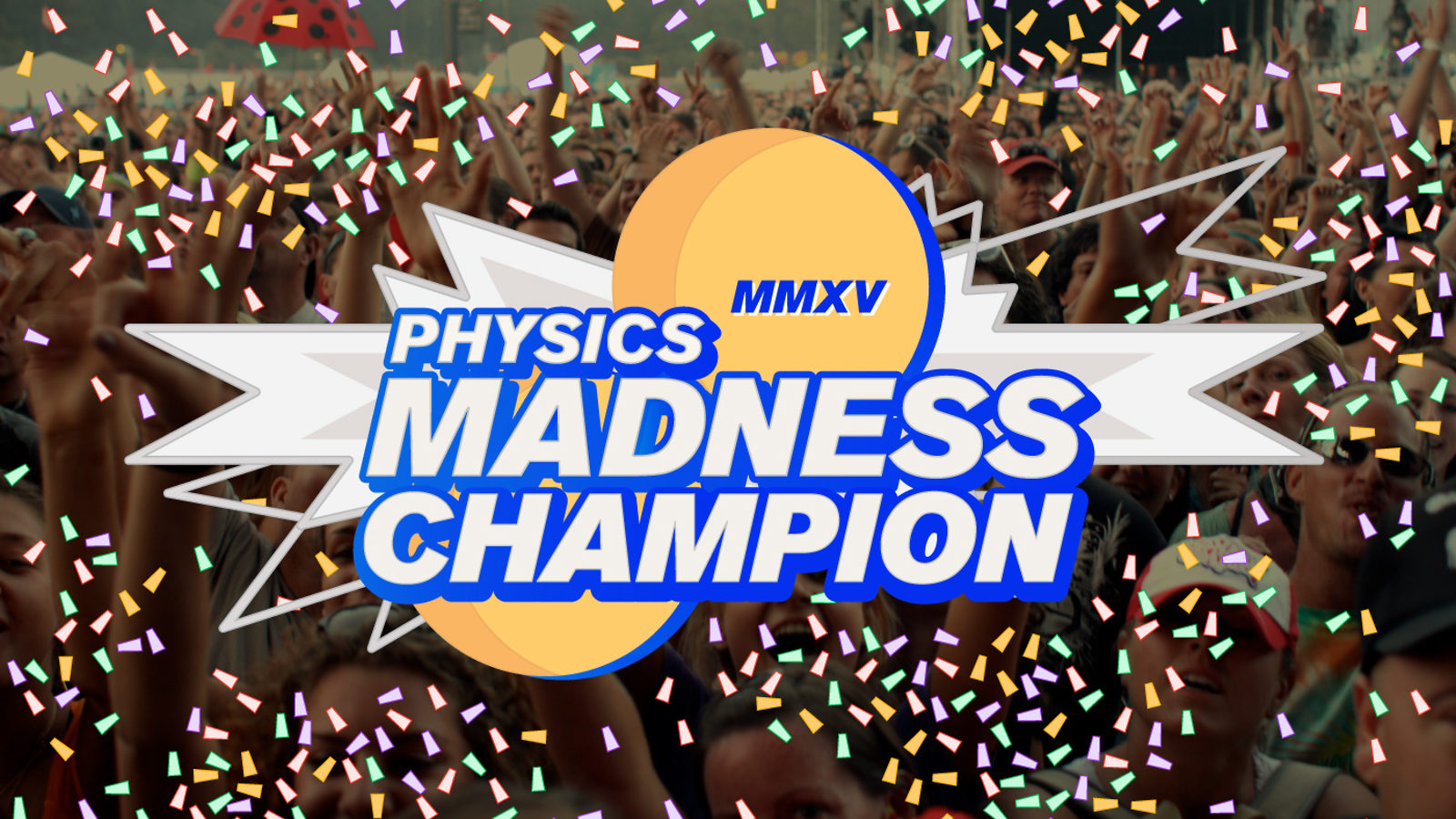 The Dark Energy Camera! The plucky DECam and heavily favorited Large Hadron Collider beat out 14 solid competitors to make it to the final round, but only one physics machine could emerge victorious. Perhaps while the LHC was starting up for Run 2, DECam fans were voting for one of the most powerful imaging devices in the world. Or maybe the recent photobomb by Comet Lovejoy won the hearts of undecided voters, pushing DECam ahead.

Thanks to all those who voted for their favorite and learned a bit more about some of the amazing pieces of physics equipment that drive discoveries at the smallest and largest scales. There are many more that didn’t make it into our bracket this year—but there’s always 2016. Until then, congratulations DECam!