The Large Synoptic Survey Telescope will take the most thorough survey ever of the Southern sky. 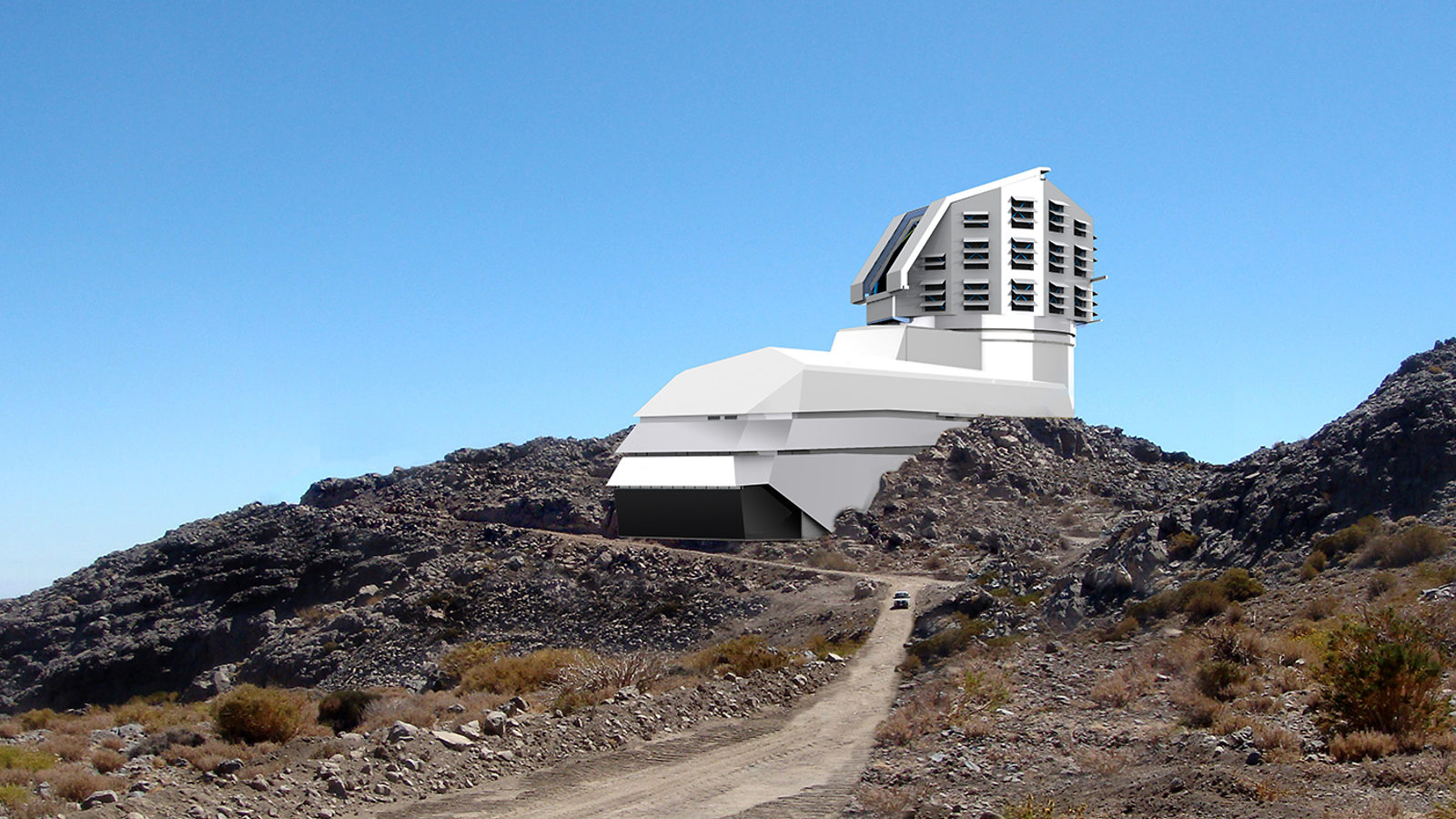 Today a group will gather in northern Chile to participate in a traditional stone-laying ceremony. The ceremony marks the beginning of construction for a telescope that will use the world’s largest digital camera to take the most thorough survey ever of the Southern sky.

The 8-meter Large Synoptic Survey Telescope will image the entire visible sky a few times each week for 10 years. It is expected to see first light in 2019 and begin full operation in 2022.

Collaborators from the US National Science Foundation, the US Department of Energy, Chile’s Ministry of Foreign Affairs and Comisión Nacional de Investigación Científica y Technológica, along with several other international public-private partners will participate in the ceremony.

“Today, we embark on an exciting moment in astronomical history,” says NSF Director France A. Córdova, an astrophysicist, in a press release. “NSF is thrilled to lead the way in funding a unique facility that has the potential to transform our knowledge of the universe.”

Equipped with a 3-billion-pixel digital camera, LSST will observe objects as they change or move, providing insight into short-lived transient events such as astronomical explosions and the orbital paths of potentially hazardous asteroids. LSST will take more than 800 panoramic images of the sky each night, allowing for detailed maps of the Milky Way and of our own solar system and charting billions of remote galaxies. Its observations will also probe the imprints of dark matter and dark energy on the evolution of the universe.

“We are very excited to see the start of the summit construction of the LSST facility,” says James Siegrist, DOE associate director of science for high-energy physics. “By collecting a unique dataset of billions of galaxies, LSST will provide multiple probes of dark energy, helping to tackle one of science’s greatest mysteries.”

NSF and DOE will share responsibilities over the lifetime of the project. The NSF, through its partnership with the Association of Universities for Research in Astronomy, will develop the site and telescope, along with the extensive data management system. It will also coordinate education and outreach efforts. DOE, through a collaboration led by its SLAC National Accelerator Laboratory, will develop the large-format camera.

In addition, the Republic of Chile will serve as project host, providing (and protecting) access to some of the darkest and clearest skies in the world over the LSST site on Cerro Pachón, a mountain peak in northern Chile. The site was chosen through an international competition due to the pristine skies, low levels of light pollution, dry climate and the robust and reliable infrastructure available in Chile.

“Chile has extraordinary natural conditions for astronomical observation, and this is once again demonstrated by the decision to build this unique telescope in Cerro Pachón,” says CONICYT President Francisco Brieva. “We are convinced that the LSST will bring important benefits for science in Chile and worldwide by opening up a new window of observation that will lead to new discoveries.”

By 2020, 70 percent of the world’s astronomical infrastructure is expected to be concentrated in Chile.

A telescope that tells you when to look up

The LSST system will alert scientists to changes in space in near-real time.