If successful, the ambitious new experiment may overshadow even the Large Hadron Collider. 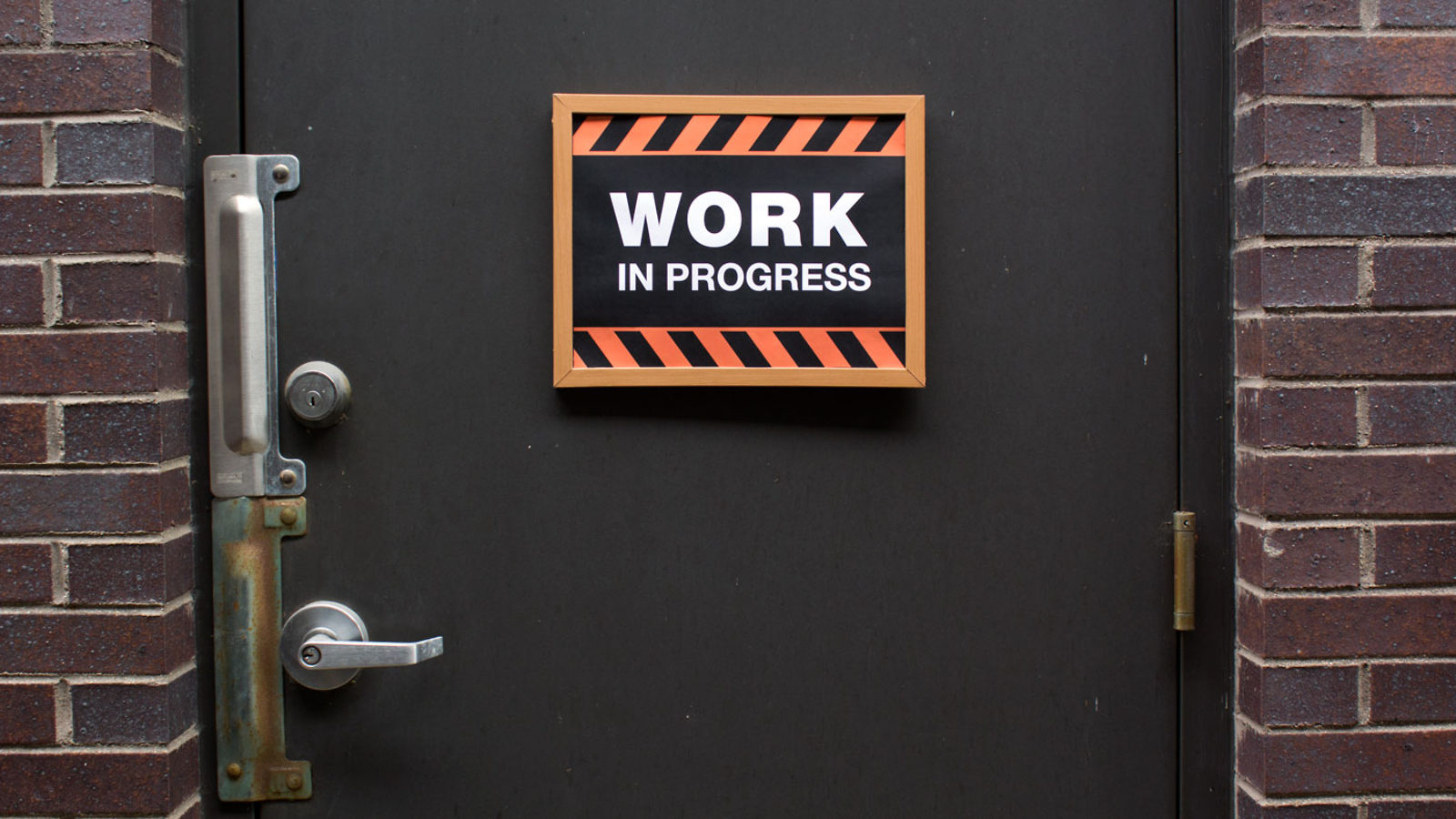 Movie science is often a source of chagrin for actual researchers. But recent events suggest that we may be entering a new era of partnership between science and the silver screen.

Inspired by the collaboration between astronomer Kip Thorne and director Christopher Nolan on the film Interstellar, a group of scientists hit the theatre in search of fresh ideas. The scientists say the comedic sequel opened their eyes to the possibility of manipulating the very fabric of spacetime.

“It also gave us a strong desire to get those 93 minutes back,” says physicist W. Earl Poole.

Physicist S. Tim Baath took care of the theoretical side of things. “We find that the J/Psi mesons, when Axially Coupled Unto the Z-axis, cause significant time dilation,” he says. “For simplicity, we refer to this as the ‘JACU-Z’ effect.”

The first test of their machine will take place today, April 1.

Prospective future projects include a Theory of Everything and Jupiter Ascending anti-gravity boots.