By Nigel Lockyer, Director of Fermilab 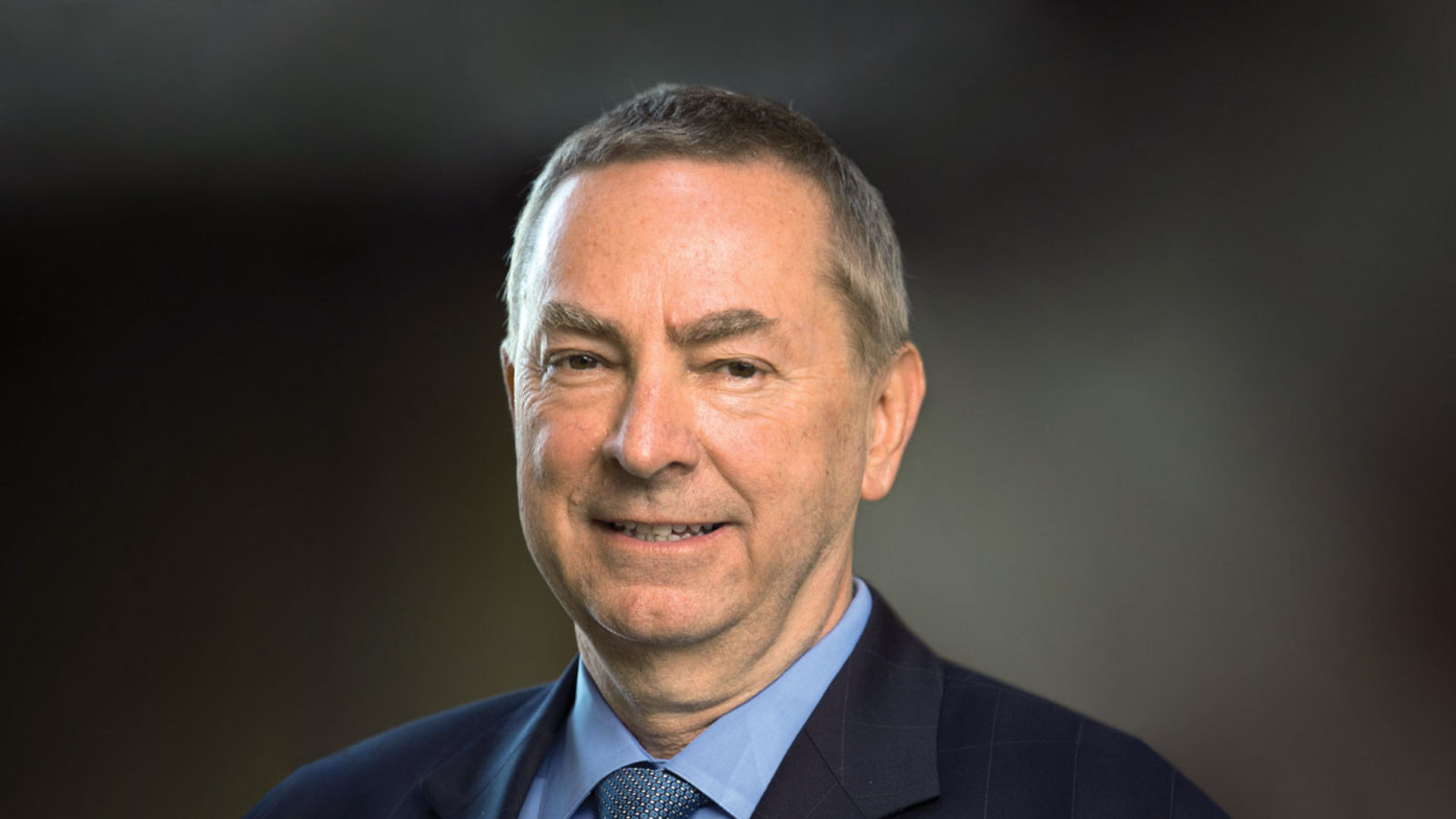 If there are two particles that everyone has read about in the news lately, it’s the Higgs boson and the neutrino. Why do we continue to be fascinated by these two particles?

As just about everyone now knows, the Higgs boson is integrally connected to the field that gives particles their mass. But the excitement of this discovery isn’t over; now we need to figure out how this actually works and whether it explains everything about how particles get their mass. With time, this knowledge is likely to affect daily life.

One way it could possibly bridge the gap between fundamental research and the commercial market, I believe, is in batteries. The ultimate battery in nature is mass. The expression E=mc2 is a statement of that fact. During the early moments of the universe, all particles were massless and traveling at the speed of light. Once the Higgs mechanism turned on, particles suddenly began interacting with the field and, in this process, converted their energy into what we now refer to as mass. In a recent address to the Canadian Nuclear Society, I suggested that if engineers of the future could learn how to manipulate the Higgs field (to “turn it on and off”), then we would have developed the ultimate energy source and the best battery nature has created. This idea definitely belongs in the science-fiction category, but remember that progress in science is driven by thinking “outside the box!”

This sort of thinking comes from looking at the Higgs from another angle. According to the Standard Model, many particles come in left-handed and right-handed versions (in the former, the particle’s direction of spin matches its direction of motion, while in the latter, they are opposite).

Keeping this fact in mind, let’s look at the mass of the familiar electron as an example. When we say that the mass of the electron is created by interactions with the Higgs field, we can think of this as the Higgs field rapidly changing a left-handed electron into a right-handed electron, and vice versa. This switching back and forth is energy and, through E=mc2, energy is mass. A heavier particle like the top quark would experience this flipping at a much higher frequency than a lighter particle like the electron. As we learn more about how this process works, I encourage physicists to also seek applications of that knowledge.

And what about neutrinos? Do they get their mass from the Higgs field or in a completely different way? Once thought to be massless, neutrinos are now known to have a tiny mass. If the Higgs mechanism is responsible for that mass, there must exist both a left-handed and a right-handed neutrino. A good number of physicists think that both are out there, but we do not yet know. That knowledge may help us understand why the neutrino mass is tiny, as well as why there is more matter than antimatter in the universe—one of the most important questions facing our field of particle physics.

But since the neutrino is a neutral particle, the story gets more interesting. It may instead be possible that there is another type of mass. Referred to as a Majorana mass, it is not a mass described by the flipping of left- and right-handed neutrinos back and forth, but it is “intrinsic,” not derived from any kind of “motional energy.” I expect that the efforts by our field of particle physics, in the collective sense, will pursue the questions associated with both the Higgs boson and the neutrino with enthusiasm, and that the results will lead to advancements we can’t even imagine today.