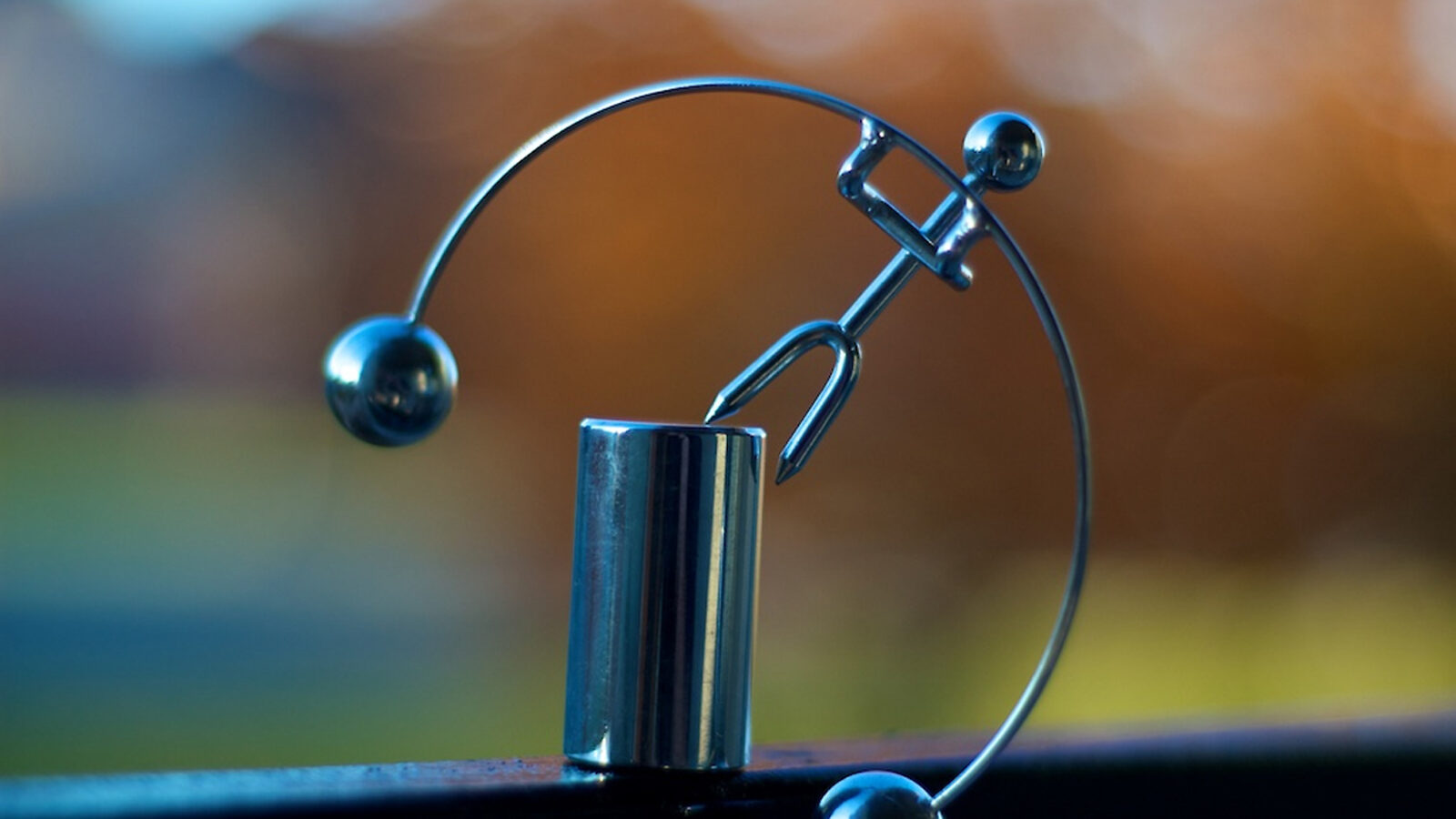 Scientists have known the mass of the heaviest fundamental particle, the top quark, since 1995.

But recent, more precise measurements of this mass have revived an old question: Why is it so huge?

The top quark’s mass comes from its interaction with the Higgs field—which is responsible for the delicate balance of mass that allows matter to exist in its solid, stable form.

“The top quark is the heaviest known particle and talks the most to the Higgs field,” says Fermilab theoretical physicist Joe Lykken.

Because the top quark is deeply intertwined with the Higgs field, physicists use it as a probe to examine its properties, such as its stability under different circumstances.

But when scientist plug the measured mass of the top quark into their equations based on everything they know about the Standard Model of particle physics, something very odd happens.

“When we run the Standard Model equations up to high energies, there is a region where the Higgs field shouldn’t be there,” says CMS experimental physicist and Rice University professor Karl Ecklund. “There, the vacuum, which is normally filled with the Higgs field, could have a negative energy.”

If this prediction is correct, the Higgs field is only precariously balanced in its current state, and could at any moment topple into another, more stable one.

This unstable universe idea is not new, but it had a resurgence in 2013, after the 2012 discovery of the Higgs. Now new precision measurements of the mass of the top quark based on data from both the Large Hadron Collider at CERN and the Tevatron at Fermilab have brought physicists closer to grasping whether the universe is precariously balanced between two pits of eternal chaos.

According to Ecklund, it is too soon to tell. “The mass of the top quark is right in this region where the predicted lifetime of the universe is very close to its current age, and that makes people very uncomfortable,” he says. “But if you move the top mass down and Higgs mass up, even within experimental uncertainty, this problem goes away completely.”

Even if the Higgs field is unstable, though, it could be that additional particles and forces exist that keep it steady, Ecklund says. “It might not be bad if it comes out that we are in this range of instability, because it could point to new physics we don’t know about.”

Ecklund expects that the next few runs of the LHC will help shed light on this issue by giving scientists a more precise measurement of the top quark.

“Hopefully we will cut the experimental uncertainty in half with run two of the LHC, and then in half again by end of the first run of the high-luminosity LHC,” Ecklund says. “Only then will we start to get a good enough measurement to tell one way or the other.”