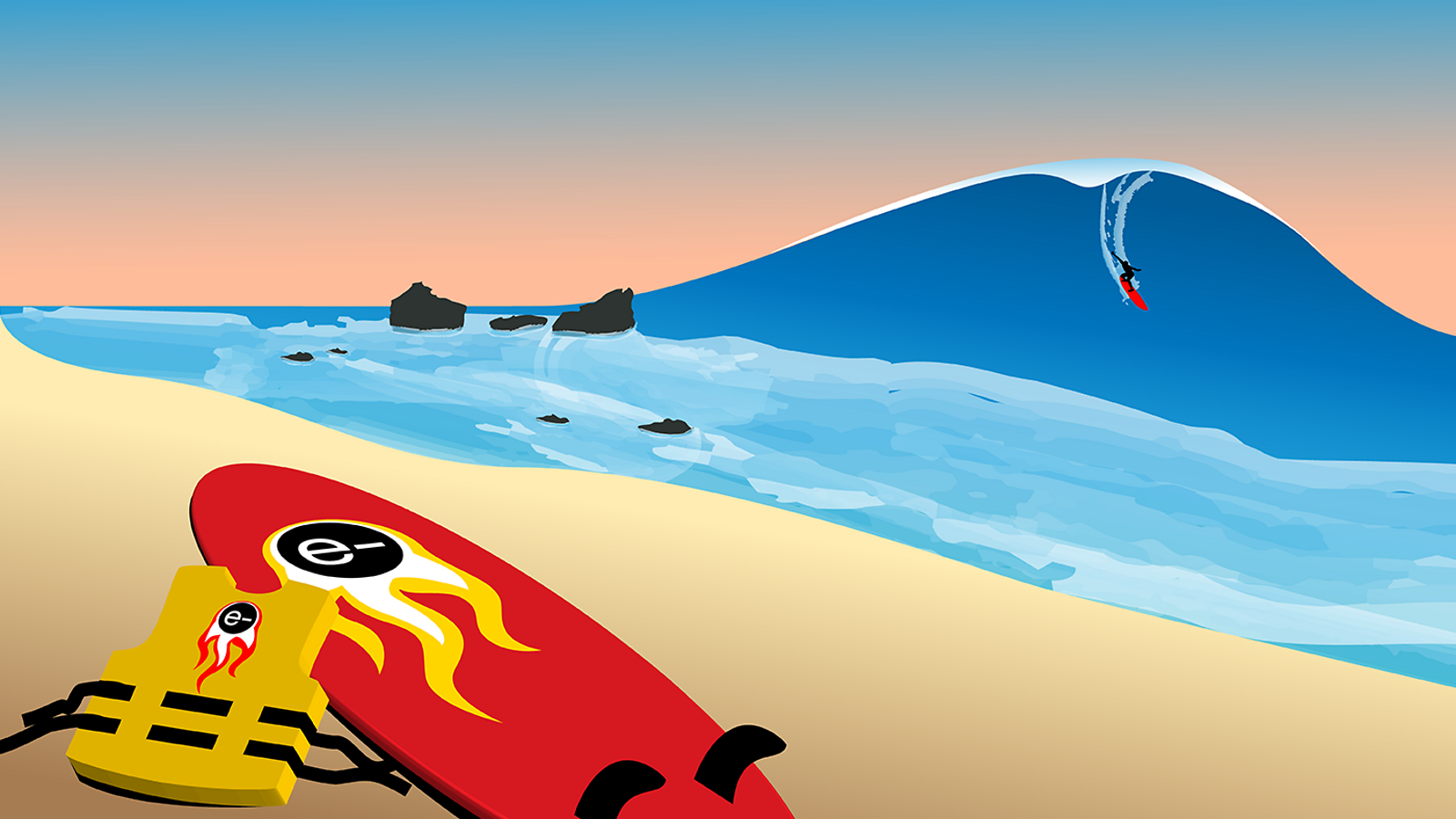 Riding the plasma wave of the future

A creative group of trailblazers is reinventing particle acceleration by making electrons and positrons surf a wave of plasma.