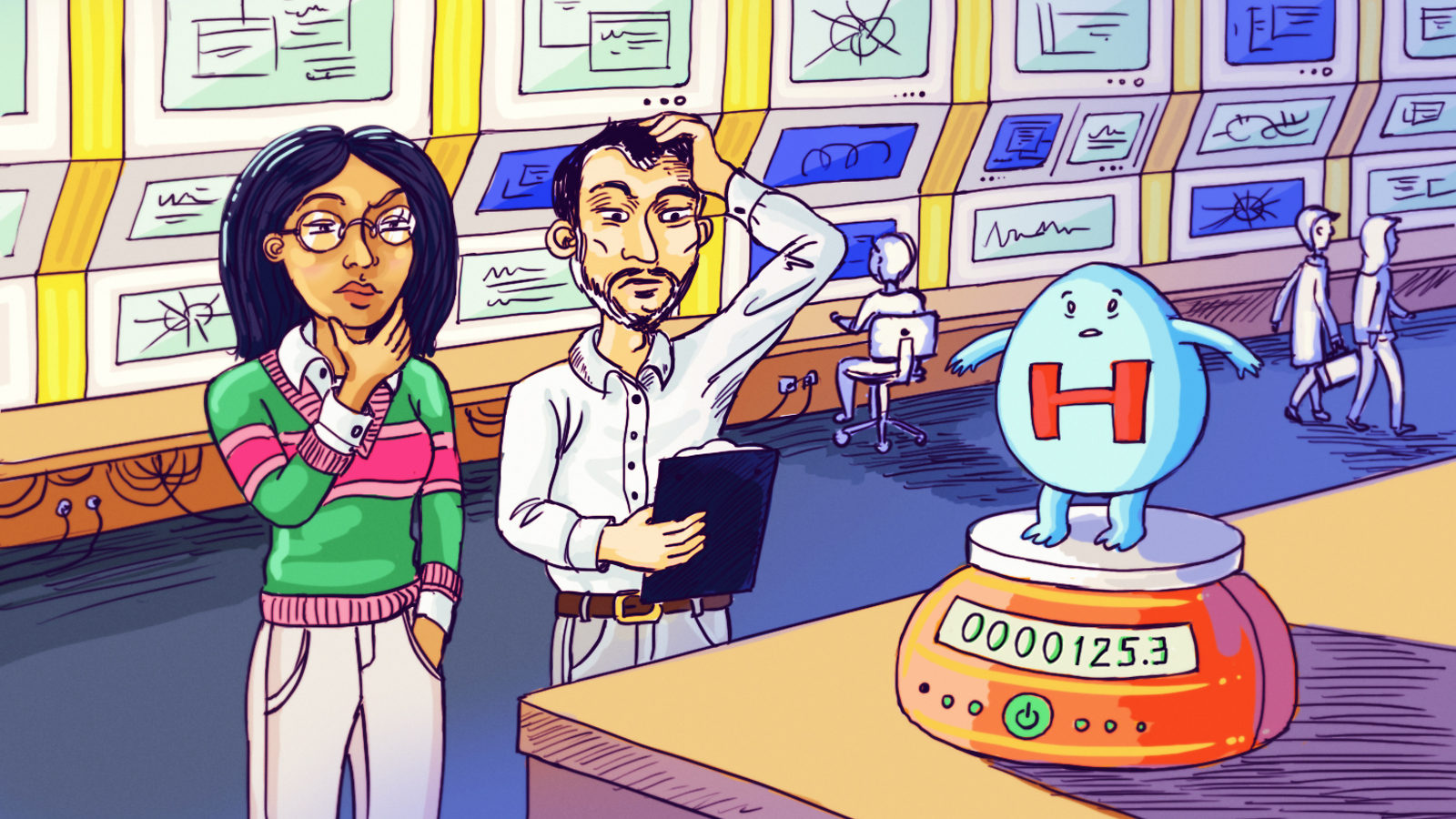 Suppose a team of auditors is tasked with understanding a particular billionaire’s bank account. Each month, millions of dollars flow into and out of the account. If the auditors look at the account on random days, they see varying amounts of money. However, on the last day of every month, the balance is briefly set to exactly zero dollars.

It’s hard to imagine that this zero balance is an accident; it seems as if something is causing the account to follow this pattern. In physics, theorists consider improbable cancellations like this one to be signs of undiscovered principles governing the interactions of particles and forces. This concept is called “naturalness”—the idea that theories should make seeming coincidences feel reasonable.

In the case of the billionaire, the surprising thing is that, on a set schedule, the cash flow reaches perfect equilibrium. But one would expect it to be more erratic. The ups and downs of the stock market should cause monthly variations in the tycoon’s dividends. A successful corporate raid could lead to a windfall. And an occasional splurge on a Lamborghini could cause a bigger withdrawal than usual.

This unnatural fiscal balance simply screams for an explanation. One explanation that would make this ebb and flow of funds make sense would be if this account worked as a charity fund. Each month, on the first day of the month, a specific amount would be deposited. Over the course of the month, a series of checks would be cut for various charities, with the outflow carefully planned to match identically the initial deposit. Under this situation, it would be easy to explain the recurring monthly zero balance. In essence, the “charity account principle” makes what at first seemed to be unnatural now appear to be natural indeed.

Without some underlying (and currently unknown) physical principle that makes it obvious why this occurs, it is quite strange for the mass of the Higgs to be so low. That is why discovering the Higgs boson is not the end of the story. Theorists have come up with several different explanations for its low mass, and now it is up to the experimentalists to test them.