Scientists on the Dark Energy Survey share weekly photos taken by and of the world’s most powerful digital camera. 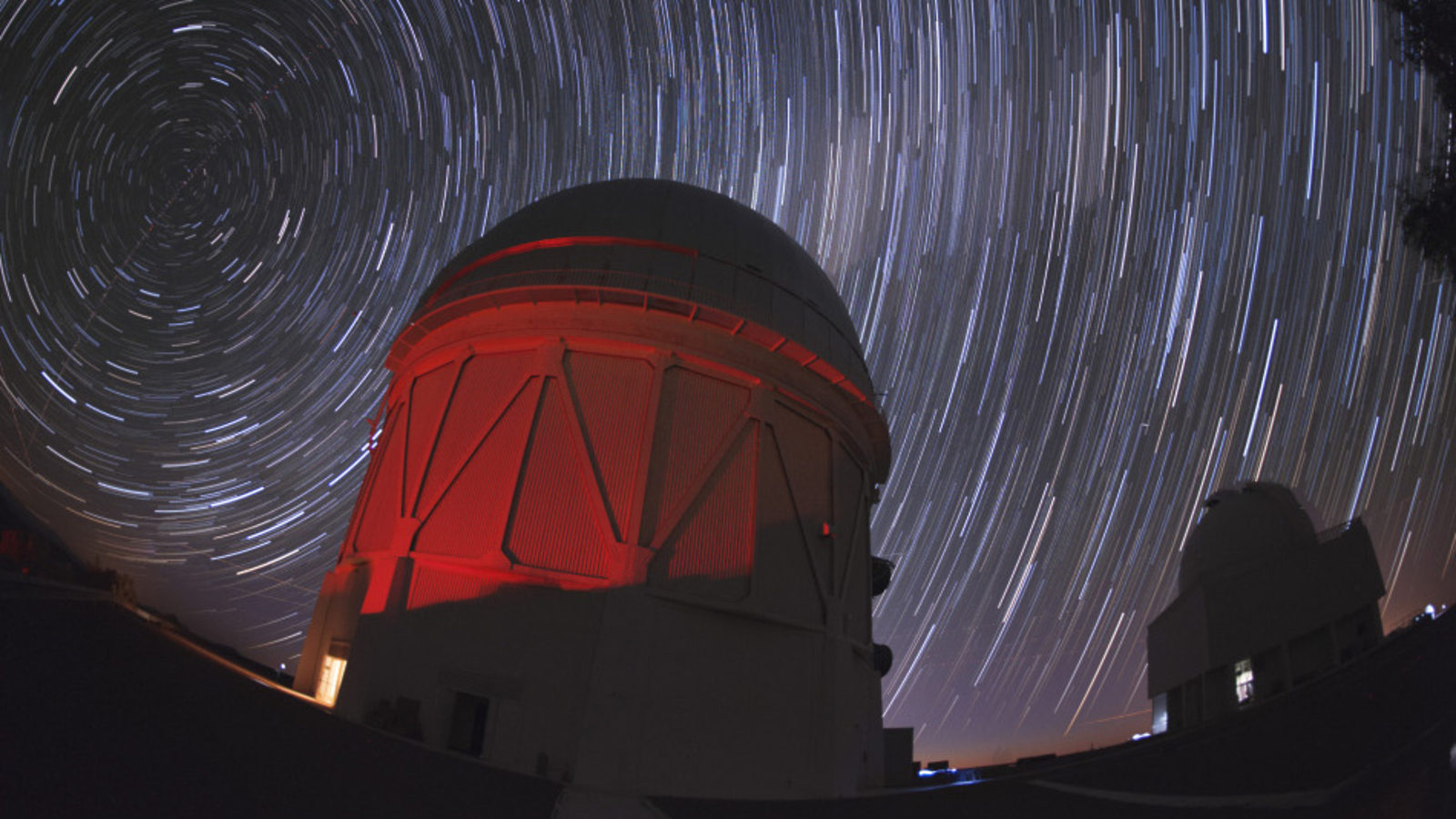 What would it be like to peer billions of years into the past, viewing hundreds of millions of galaxies, some billions of light years away? What would it feel like to be part of a team trying to uncover the secrets of our universe?

Starting this week, the Dark Energy Survey team invites you to find out by following their new photo blog, Dark Energy Detectives. The name refers to the DES collaboration’s ongoing hunt for the mysterious stuff known as dark energy, according to post-doctoral researcher Brian Nord, who helped design the new site.

The survey’s main tool is the Dark Energy Camera, built in Illinois at Fermilab and now mounted on the 4-meter Blanco telescope at the Cerro Tololo Inter-American Observatory in Chile. It’s the most powerful digital survey imaging device in the world, able to see light from stars up to 8 billion light years away and photograph them in previously unimaginable detail.

Each Monday, a new image taken by (or taken of) the Dark Energy Camera will be posted on the Dark Energy Detectives blog. DES scientists will write explanations of each photo, offering glimpses of what it’s like to be part of the team working with the camera in the mountains of Chile. 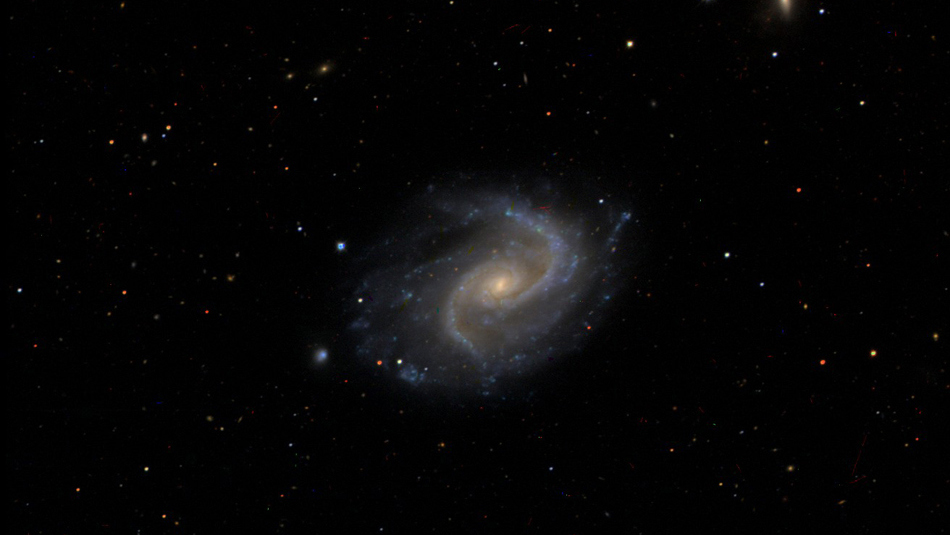 This image, taken with the Dark Energy Camera, shows Spiral Galaxy NGC 0895 in more detail than ever before.

Researchers have just completed the Dark Energy Camera’s science verification period, and the Dark Energy Survey is scheduled to begin in September. Over the next five years, the DES team will map a portion of the southern sky, searching for clues to understanding dark energy, the stuff believed to be causing our universe to expand at a faster and faster rate.

The Dark Energy Survey will use the camera between September and February each year. During those months, the part of the night sky the team wishes to observe will be overhead. That time of year also tends to be when the weather is best.

Dark Energy Detectives will update every Monday, regardless of whether the survey is operating. Nord says there is a wealth of fascinating images taken during the science verification period, which will appear on the blog until the start of the survey in September 2013.