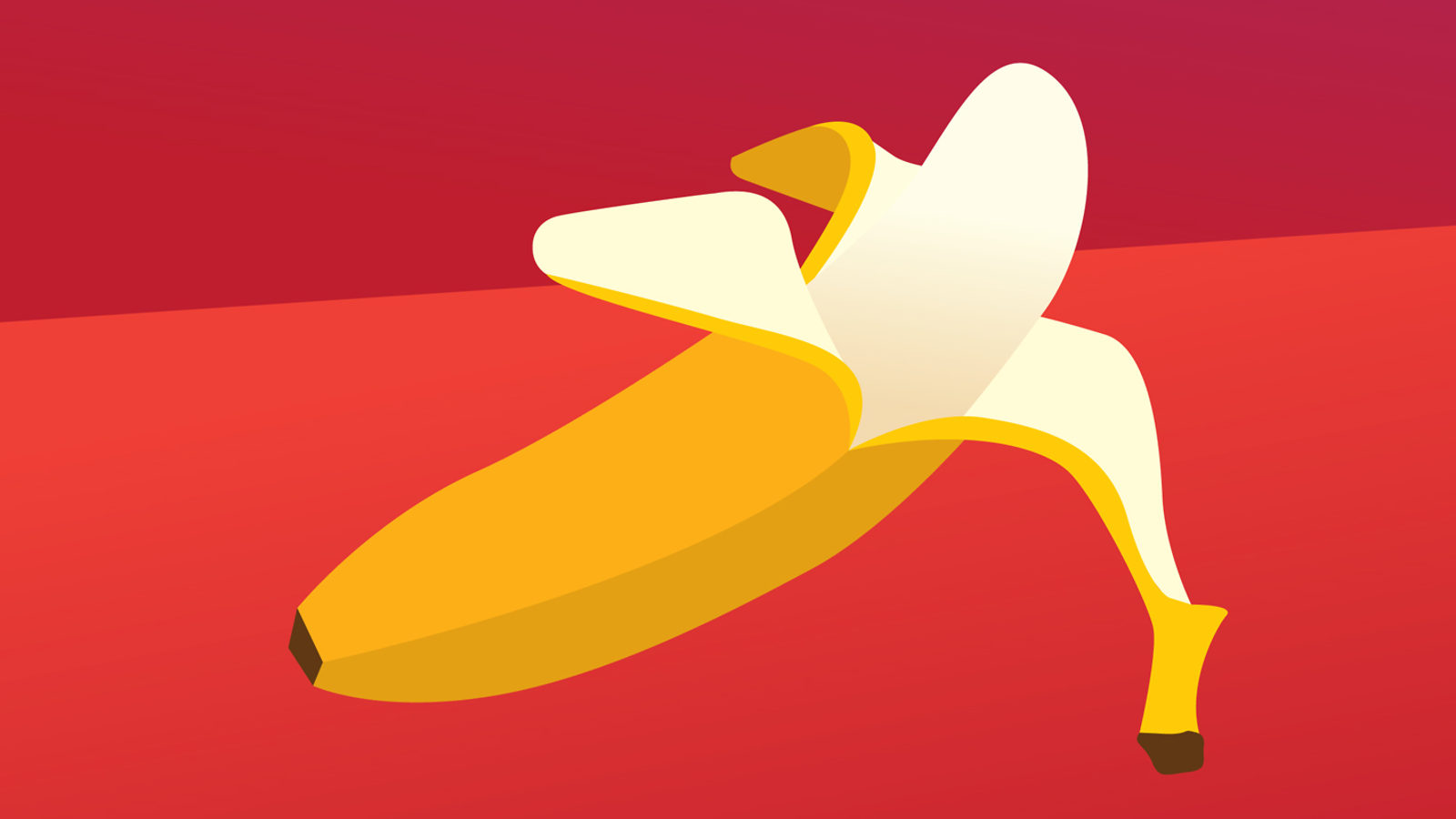 The neutrino is perhaps the best-named particle around: it is tiny, neutral, and weighs so little that no one has been able to measure its mass yet.

Neutrinos are among the most abundant particles in the universe; there are 700 million of them for every proton. Every time atomic nuclei come together (like in the sun) or break apart (like in a nuclear reactor) they produce neutrinos. Even a banana emits neutrinos, which come from the natural radioactivity of the potassium in the fruit. Without neutrinos, the sun wouldnt shine and we wouldnt have elements heavier than hydrogen.

Once produced, these ghostly particles almost never interact with other matter. Tens of trillions of neutrinos from the sun stream through your body every second, day and night, but you cant feel them.

Theorists predicted the neutrinos existence in 1930, but it took experimenters 26 years to discover it. Today, with theories about the nature of the neutrino abounding and often in conflict, experimenters are trying to determine the particles mass, how it interacts with matter, and whether the neutrino is its own antiparticle. Some think neutrinos might be the reason all the antimatter disappeared after the big bang, leaving us in a universe of matter.