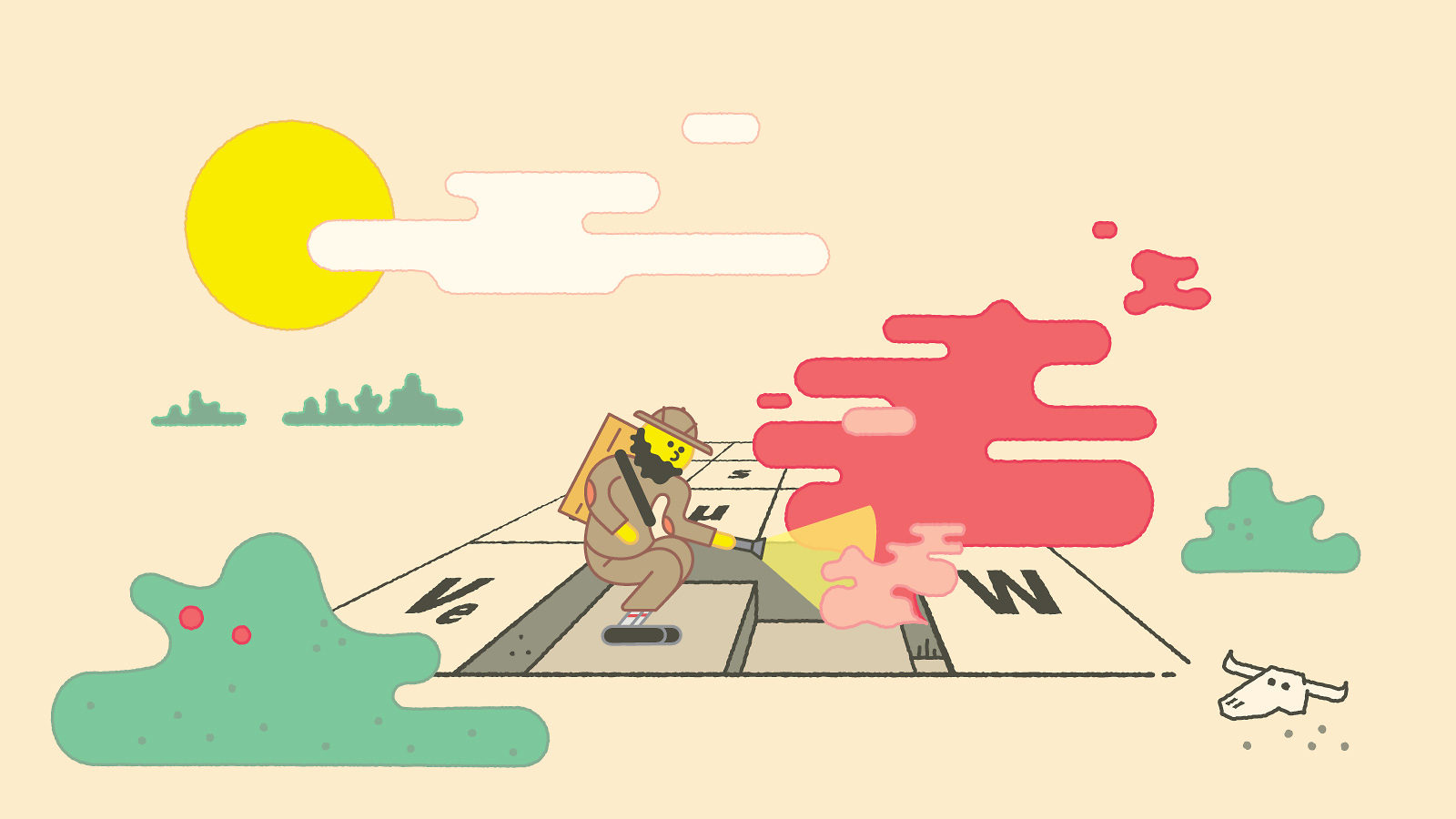 Tested and verified with ever increasing precision, the Standard Model of particle physics is a remarkably elegant way of understanding the relationships between particles and their interactions.

But physicists know it’s not the whole story: It provides no answer to some puzzling questions, such as the identity of the invisible dark matter that constitutes most of the mass in the universe.

As a result, in the search for physics beyond the Standard Model, one area of notably keen interest continues to be neutrinos.

“Behind the scenes, there's grumbling noisiness that maybe there's something else out there,” says Kate Scholberg, a neutrino physicist at Duke University. “It could be nothing, or it could be something very exciting.”

This extra neutrino—suggested by results from the Liquid Scintillator Neutrino Detector and the MiniBooNE experiment—wouldn’t match up with the generations of particles in the Standard Model. It would be “sterile,” meaning it likely wouldn’t interact directly with any Standard Model particles. It might even be a form of dark matter.

Whether or not extra neutrino flavors exist, neutrinos have already shown us that they sit beyond the bounds of ordinary physics in other ways.

According to the Standard Model, neutrinos should be massless. But they aren’t; they have strangely small masses that don’t seem to fit in with the masses of the rest of the fundamental particles.

This fact could possibly be accounted for by a tweak in the theory. Or it could have deep implications for our understanding of the universe.

“It's a picture we've gotten used to, so it doesn't seem very exotic anymore,” says Scholberg, who has been involved in many neutrino experiments over the years. “But it's certainly not part of the original Standard Model.”

The fact that neutrinos have mass gives scientists a powerful way to test whether certain types of sterile neutrinos exist in the first place.

Before physicists were sure neutrinos had mass, they realized that even a tiny amount of mass would cause the particles to “oscillate,” or change from one flavor to another. Observing neutrino oscillations in action solved the mystery of why earlier experiments detected only about one-third the expected number of neutrinos from the sun.

Scientists discovered neutrino oscillations about 20 years ago, and many experiments since then have confirmed the surprising results. Some experiments investigated the behavior of neutrinos from the sun and produced in Earth’s atmosphere (SuperK and SNO). Other experiments studied neutrinos produced by a nuclear reactor (Daya Bay, Double Chooz and RENO) or by a particle accelerator (MINOS, NOvA, Super-K and T2K), measuring neutrinos just after they are born and then determining how many neutrinos of a given flavor show up in a detector some distance away.

The Liquid Scintillator Neutrino Detector was designed to look for neutrino oscillations at a time before they had been fully established by experiment, measuring the appearance of electron neutrinos in a muon neutrino beam at the US Department of Energy’s Los Alamos National Laboratory during the 1990s.

“[LSND] saw a relatively large number of electron-flavored neutrinos, much more than you'd expect,” says theorist Joachim Kopp of Johannes Gutenberg University in Mainz. “That's their signal that's been around ever since, and for which no one has a convincing explanation.”

Subsequent experiments have reported mixed results. The MiniBooNE experiment at Fermi National Accelerator Laboratory was designed in part to explain the LSND anomaly, and also found an excess of electron neutrinos.

“Just LSND and MiniBooNE taken in isolation could be fit perfectly under the hypothesis that there is a fourth neutrino flavor in nature,” says Kopp, whose work compares the results of multiple neutrino experiments. “The problem is, LSND and MiniBooNE are not isolated.”

Other experiments, such as MINOS and IceCube, have published results that are difficult to reconcile with the sterile neutrinos seen by LSND. When Kopp and his colleagues looked for evidence for a fourth neutrino flavor, the numbers just didn’t work. Kopp doesn’t think this rules out sterile neutrinos yet: “It's certainly not impossible that a more complicated scenario with extra neutrinos could fit the data.”

Neutrinos with mass need extra ingredients not found in the Standard Model. One of the simplest additions would be extra neutrinos with a huge mass—far larger than anything that could be made in a particle collider. Those particles would give the normal neutrinos mass, but not participate in oscillations. In some models, these extra neutrinos come with intriguing bonus predictions, including lower-mass sterile neutrinos.

“The most basic neutrino mass mechanism gives you a sterile neutrino for free,” says Kevork Abazajian of the University of California, Irvine. “In some ways it’s the simplest beyond-the-Standard Model [explanation] for both neutrino mass and dark matter.”

Those bonus sterile neutrinos could participate in neutrino oscillations, explaining the LSND and MiniBooNE results.

The problem, as Abazajian explains, is that sterile neutrinos of the proper mass to explain the LSND anomaly are inconsistent with many results in cosmology. That includes the observed arrangement of galaxies known as the large-scale structure of the universe. To make everything work requires rethinking some other theories—and that might be a deal breaker for those particles.

“You have to have multiple tooth fairies in a way,” he says. “You'd have to have these sterile neutrinos plus something else to get them to be consistent with large-scale structure.”

Like Kopp, Abazajian isn’t ruling sterile neutrinos out yet. “I wouldn't make conclusions based solely on cosmology,” he says. “It really has to be answered from the laboratory, not just from cosmology.”

Thankfully, several upcoming experiments are designed to investigate the LSND/MiniBooNE anomaly, particularly the Short-Baseline Neutrino program at Fermilab, which will use three detectors: MicroBooNE, ICARUS and the Short-Baseline Near Detector. Others are looking for sterile neutrinos in other types of detectors. As a result, we should find out in the coming years whether we need a fourth neutrino flavor to explain oscillation results.

“We're living in exciting times in neutrino physics,” says Kopp. “I would be super excited if these anomalies were confirmed, and the good thing is, there's a chance to actually test them.”

Meanwhile, other oscillation experiments will continue to understand what gave neutrinos their mass in the first place—one of the first hints we have had of physics beyond the Standard Model. The question remains: How far beyond known physics will these mysterious particles take us—and what new mysteries will they require us to solve?