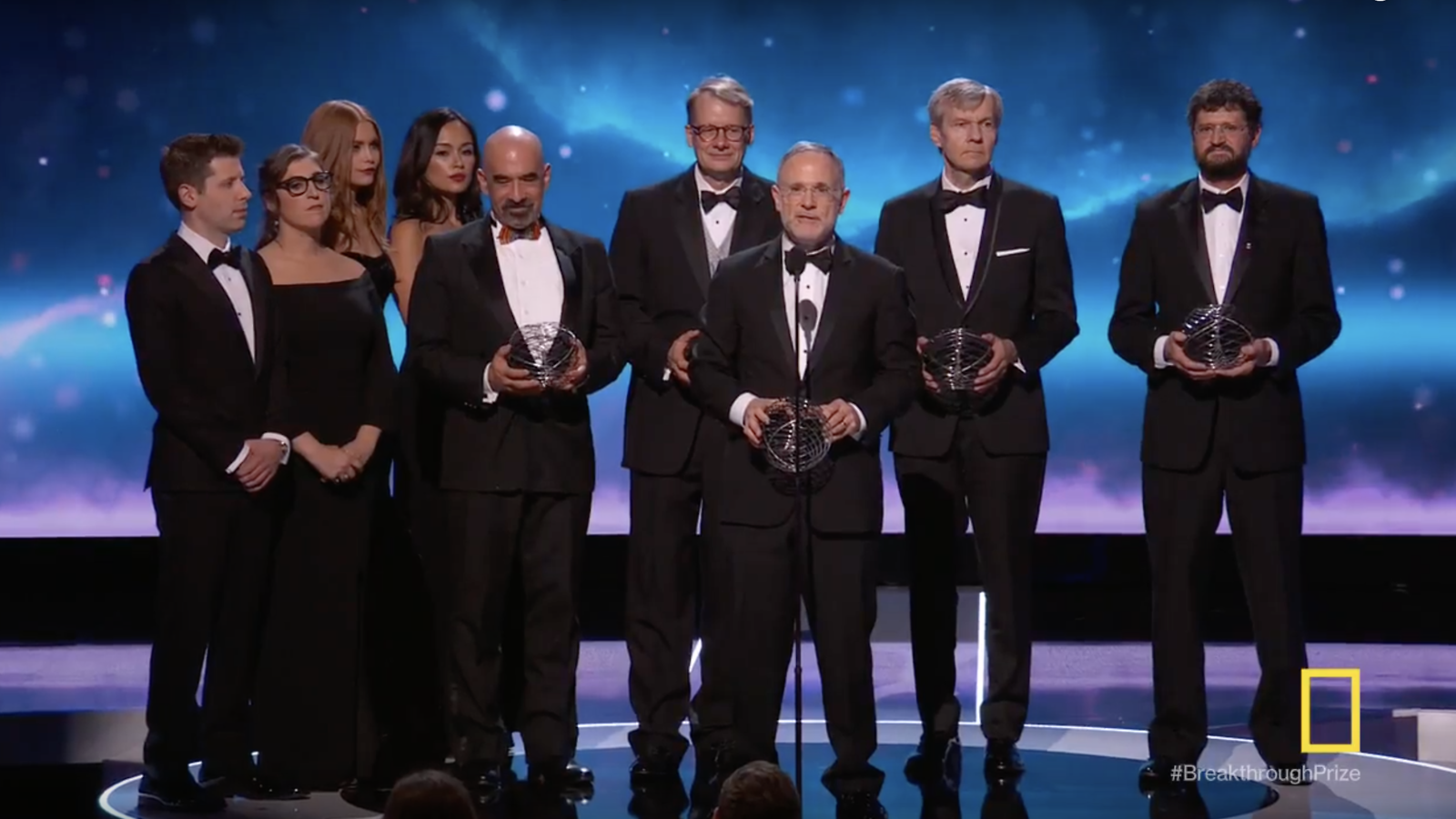 The sixth annual Breakthrough Prize in Fundamental Physics has been awarded to an experiment that revolutionized cosmology and mapped the history of our universe. The $3 million prize was given to the science team and five leaders who worked on the Wilkinson Microwave Anisotropy Probe, which investigated matter, the Big Bang and the early conditions of our universe.

“WMAP surveyed the patterns of the oldest light, and we used the laws of physics to deduce from these patterns answers to our questions,” said Chuck Bennett, the principal investigator of WMAP. He received the award along with Gary Hinshaw, Norman Jarosik, Lyman Page and David Spergel. “Science has let us extend our knowledge of the universe to far beyond our physical reach.”

The Breakthrough Prizes, which are also awarded in life sciences and mathematics, celebrate both the science itself and the work done by scientists. The award was founded by Sergey Brin, Anne Wojcicki, Jack Ma, Cathy Zhang, Yuri and Julia Milner, Mark Zuckerberg and Priscilla Chan with the goal of inspiring more people to pursue scientific endeavors.

WMAP, a joint NASA and Princeton University project that ran from 2001 to 2010, has many claims to fame. Scientists have used the spacecraft’s data to determine the age of the universe (13.77 billion years old) and pinpoint when stars first began to shine (about 400 million years after the Big Bang). WMAP results also revealed the density of matter and the surprising makeup of our universe: roughly 71 percent dark energy, 25 percent dark matter and 4 percent visible matter.

From its home one million miles from Earth, WMAP precisely measured a form of light left over from the Big Bang: the cosmic microwave background (CMB). Researchers assembled this data into a “baby picture” of our universe when it was a mere 375,000 years old. WMAP observations support the theory of inflation—that a rapid period of expansion just after the Big Bang led to fluctuations in the distribution of matter, eventually leading to the formation of galaxies.

Scientists still hope to unlock more secrets of the universe using the CMB, and various experiments, such as BICEP3 and the South Pole Telescope, are already running to address these cosmological questions. One thing scientists would love to find? A twist on a hot topic: primordial gravitational waves left over from the Big Bang.

“There is still much we do not understand, such as the first moments of the universe,” Bennett said. “So there will be new breakthroughs in the future.” 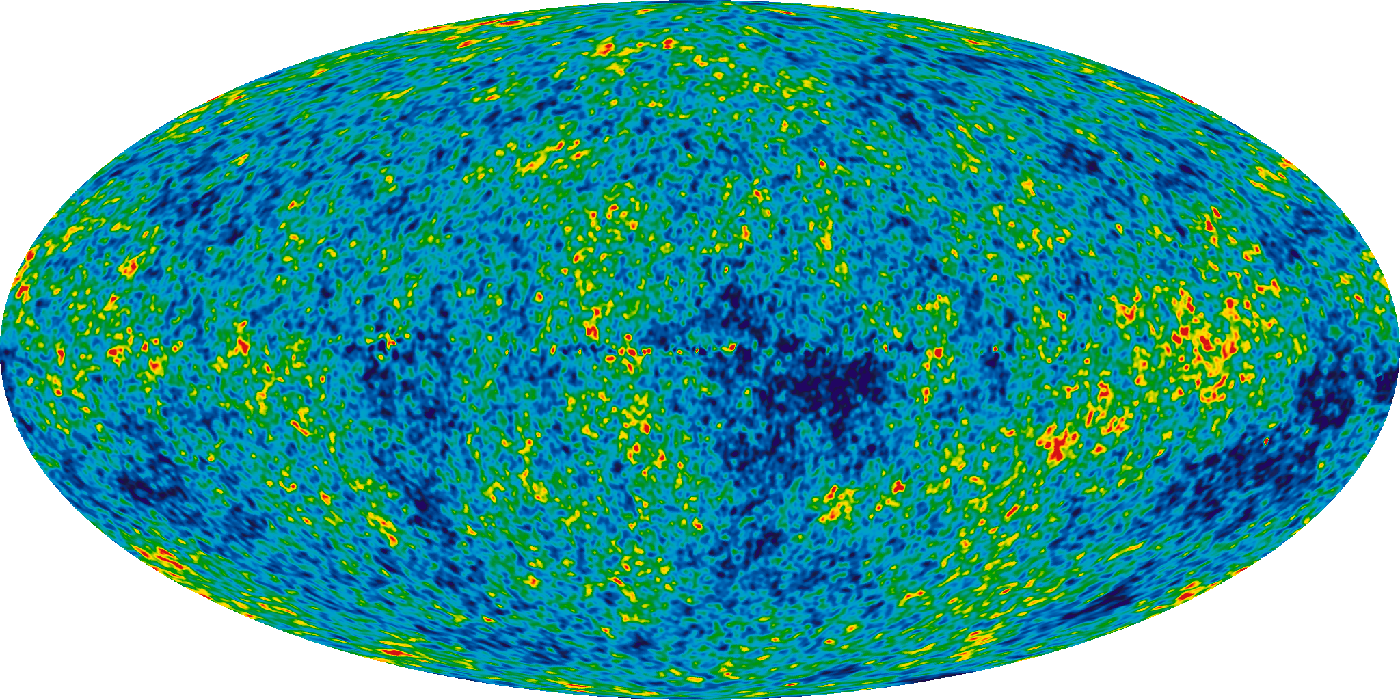