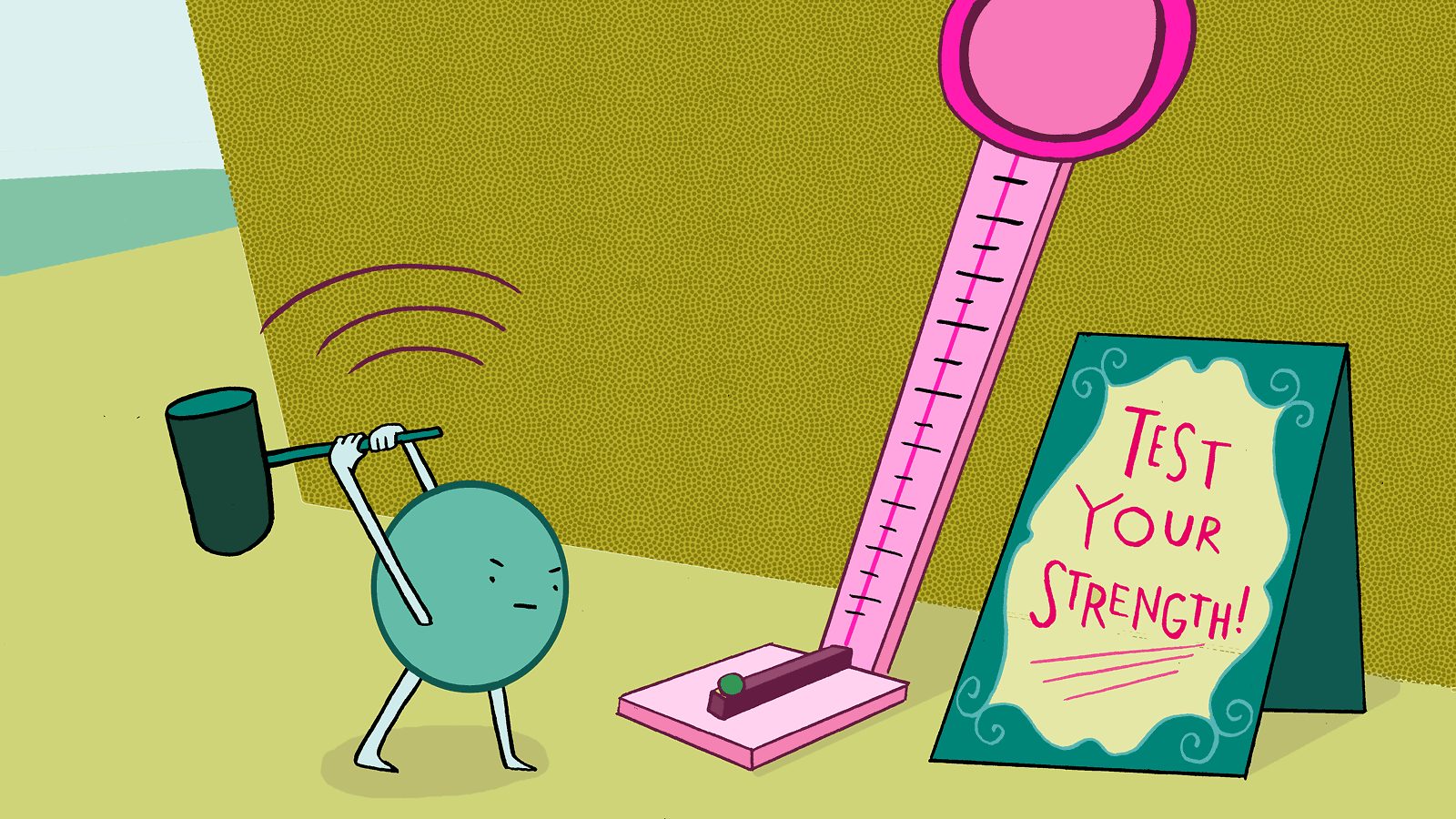 Much of the matter in the universe is made up of tiny particles called quarks. Normally it’s impossible to see a quark on its own because they are always bound tightly together in groups. Quarks only separate in extreme conditions, such as immediately after the Big Bang or in the center of stars or during high-energy particle collisions generated in particle colliders.

Scientists at Louisiana Tech University are working on a study of quarks and the force that binds them by analyzing data from the ATLAS experiment at the LHC. Their measurements could tell us more about the conditions of the early universe and could even hint at new, undiscovered principles of physics.

The particles that stick quarks together are aptly named “gluons.” Gluons carry the strong force, one of four fundamental forces in the universe that govern how particles interact and behave. The strong force binds quarks into particles such as protons, neutrons and atomic nuclei.

But this ratio shifts when the particles are pumped full of energy. Just as real glue loses its stickiness when overheated, the strong force carried by gluons becomes weaker at higher energies.

“Particles play by an evolving set of rules,” says Markus Wobisch from Louisiana Tech University. “The strength of the forces and their influence within the subatomic world changes as the particles’ energies increase. This is a fundamental parameter in our understanding of matter, yet has not been fully investigated by scientists at high energies.”

Characterizing the cohesiveness of the strong force is one of the key ingredients to understanding the formation of particles after the Big Bang and could even provide hints of new physics, such as hidden extra dimensions.

“Extra dimensions could help explain why the fundamental forces vary dramatically in strength,” says Lee Sawyer, a professor at Louisiana Tech University. “For instance, some of the fundamental forces could only appear weak because they live in hidden extra dimensions and we can’t measure their full strength. If the strong force is weaker or stronger than expected at high energies, this tells us that there’s something missing from our basic model of the universe.”

By studying the high-energy collisions produced by the LHC, the research team at Louisiana Tech University is characterizing how the strong force pulls energetic quarks into encumbered particles. The challenge they face is that quarks are rambunctious and caper around inside the particle detectors. This subatomic soirée involves hundreds of particles, often arising from about 20 proton-proton collisions happening simultaneously. It leaves a messy signal, which scientists must then reconstruct and categorize.

Wobisch and his colleagues innovated a new method to study these rowdy groups of quarks called jets. By measuring the angles and orientations of the jets, he and his colleagues are learning important new information about what transpired during the collisions—more than what they can deduce by simple counting the jets.

The average number of jets produced by proton-proton collisions directly corresponds to the strength of the strong force in the LHC’s energetic environment.

After turning on the LHC, scientists doubled their energy reach and have now determined the strength of the strong force up to 1.5 trillion electronvolts, which is roughly the average energy of every particle in the universe just after the Big Bang. Wobisch and his team are hoping to double this number again with more data.

“So far, all our measurements confirm our predictions,” Wobisch says. “More data will help us look at the strong force at even higher energies, giving us a glimpse as to how the first particles formed and the microscopic structure of space-time.”