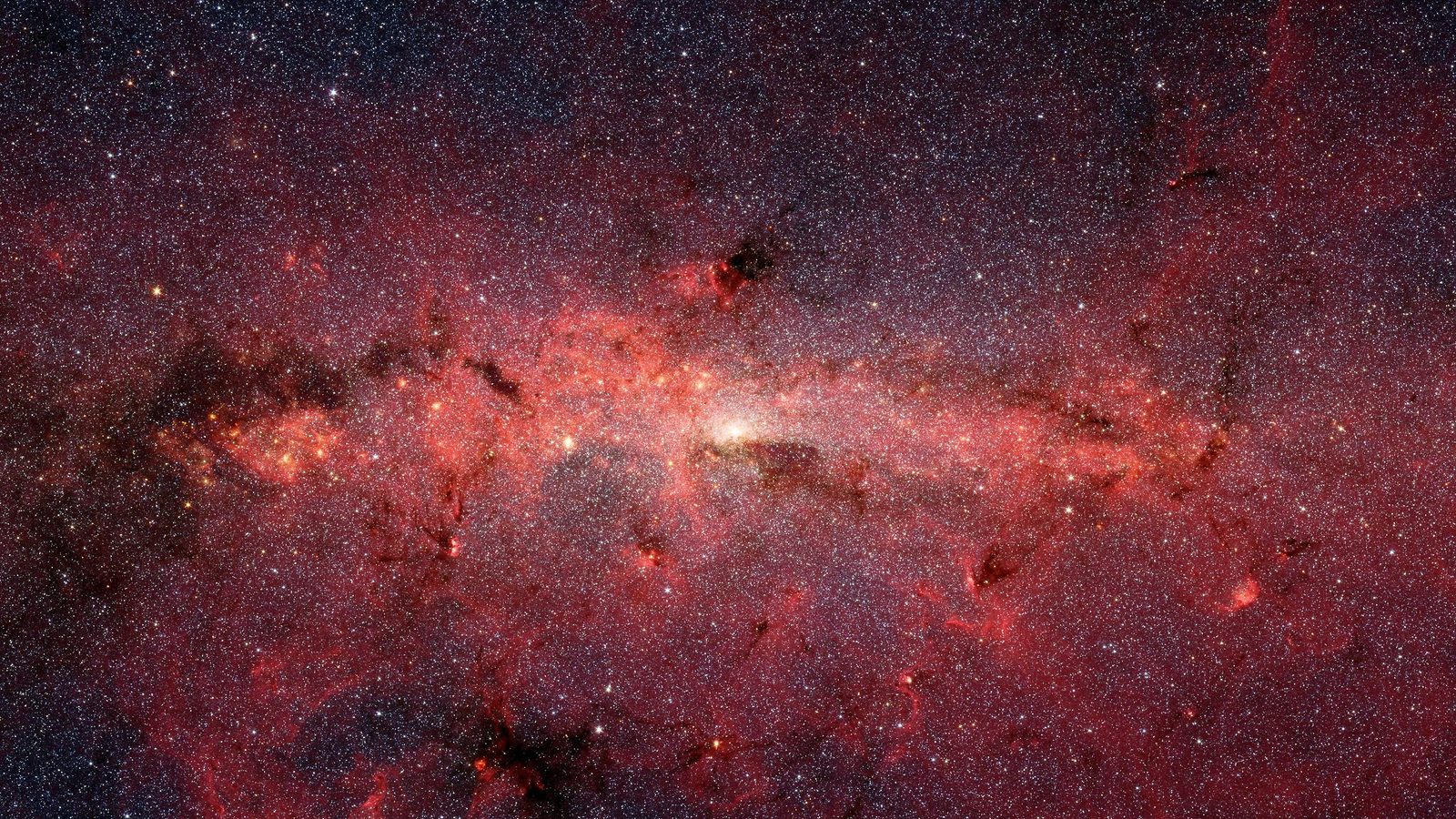 Researchers who hoped to look for signs of dark matter particles in data from the Japanese ASTRO-H/Hitomi satellite suffered a setback last year when the satellite malfunctioned and died just a month after launch.

Now the idea may get a second chance.

In a new paper, published in Physical Review D, scientists from the Kavli Institute for Particle Astrophysics and Cosmology (KIPAC), a joint institute of Stanford University and the Department of Energy’s SLAC National Accelerator Laboratory, suggest that their novel search method could work just as well with the future NASA-funded Micro-X rocket experiment—an X-ray space telescope attached to a research rocket.

The search method looks for a difference in the Doppler shifts produced by movements of dark matter and regular matter, says Devon Powell, a graduate student at KIPAC and lead author on the paper with co-authors Ranjan Laha, Kenny Ng and Tom Abel.

The Doppler effect is a shift in the frequency of sound or light as its source moves toward or away from an observer. The rising and falling pitch of a passing train whistle is a familiar example, and the radar guns that cops use to catch speeders also work on this principle.

“We think that dark matter has zero averaged velocity, while our solar system is moving,” says Laha, who is a postdoc at KIPAC.  “Due to this relative motion, the dark matter signal would experience a Doppler shift. However, it would be completely different than the Doppler shifts from signals coming from astrophysical objects because those objects typically co-rotate around the center of the galaxy with the sun, and dark matter doesn’t. This means we should be able to distinguish the Doppler signatures from dark and regular matter.”

Researchers would look for subtle frequency shifts in measurements of a mysterious X-ray emission. This 3500-electronvolt (3.5 keV) emission line, observed in data from the European XMM-Newton spacecraft and NASA’s Chandra X-ray Observatory, is hard to explain with known astrophysical processes. Some say it could be a sign of hypothetical dark matter particles called sterile neutrinos decaying in space.

“The challenge is to find out whether the X-ray line is due to dark matter or other astrophysical sources,” Powell says. “We’re looking for ways to tell the difference.”

The idea for this approach is not new: Laha and others described the method in a research paper last year, in which they suggested using X-ray data from Hitomi to do the Doppler shift comparison. Although the spacecraft sent some data home before it disintegrated, it did not see any sign of the 3.5-keV signal, casting doubt on the interpretation that it might be produced by the decay of dark matter particles. The Dark Matter Velocity Spectroscopy method was never applied, and the issue was never settled.

In the future Micro-X experiment, a rocket will catapult a small telescope above Earth’s atmosphere for about five minutes to collect X-ray signals from a specific direction in the sky. The experiment will then parachute back to the ground to be recovered. The researchers hope that Micro-X will do several flights to set up a speed trap for dark matter. 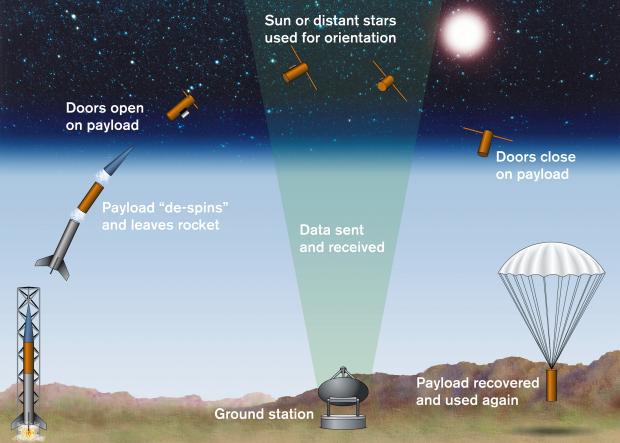 “We expect the energy shifts of dark matter signals to be very small because our solar system moves relatively slowly,” Laha says. “That’s why we need cutting-edge instruments with superb energy resolution. Our study shows that Dark Matter Velocity Spectroscopy could be successfully done with Micro-X, and we propose six different pointing directions away from the center of the Milky Way.”

Esra Bulbul from the MIT Kavli Institute for Astrophysics and Space Research, who wasn’t involved in the study, says, “In the absence of Hitomi observations, the technique outlined for Micro-X provides a promising alternative for testing the dark matter origin of the 3.5-keV line.” But Bulbul, who was the lead author of the paper that first reported the mystery X-ray signal in superimposed data of 73 galaxy clusters, also points out that the Micro-X analysis would be limited to our own galaxy.

The feasibility study for Micro-X is more detailed than the prior analysis for Hitomi. “The earlier paper used certain approximations—for instance, that the dark matter halos of galaxies are spherical, which we know isn’t true,” Powell says. “This time we ran computer simulations without this approximation and predicted very precisely what Micro-X would actually see.”

The authors say their method is not restricted to the 3.5-keV line and can be applied to any sharp signal potentially associated with dark matter. They hope that Micro-X will do the first practice test. Their wish might soon come true.

“We really like the idea presented in the paper,” says Enectali Figueroa-Feliciano, the principal investigator for Micro-X at Northwestern University, who was not involved in the study. “We would look at the center of the Milky Way first, where dark matter is most concentrated. If we saw an unidentified line and it were strong enough, looking for Doppler shifts away from the center would be the next step.”