Part of a disCERNing crowd

Australian astrophysicist Martin White discusses life with and around the Large Hadron Collider.

Will we ever find dark matter in the universe?

Despite our considerable efforts, there remain essential facets of our universe that we simply do not know how to explain.

Focus in the search for dark matter may be shifting to the axion, an ultra-lightweight particle whose existence would solve two mysteries at once.

The newly found outliers defy ideas of how these star systems evolve.

The Proton Synchrotron (PS) accelerated its first protons on November 24, 1959.

Three physicists wanted to calculate how neutrinos change. They ended up discovering an unexpected relationship between some of the most ubiquitous objects in math.

Ultrasensitive experiments on trapped antiprotons provide a window onto possible differences between matter and antimatter. Now they could also shed light on the identity of dark matter. 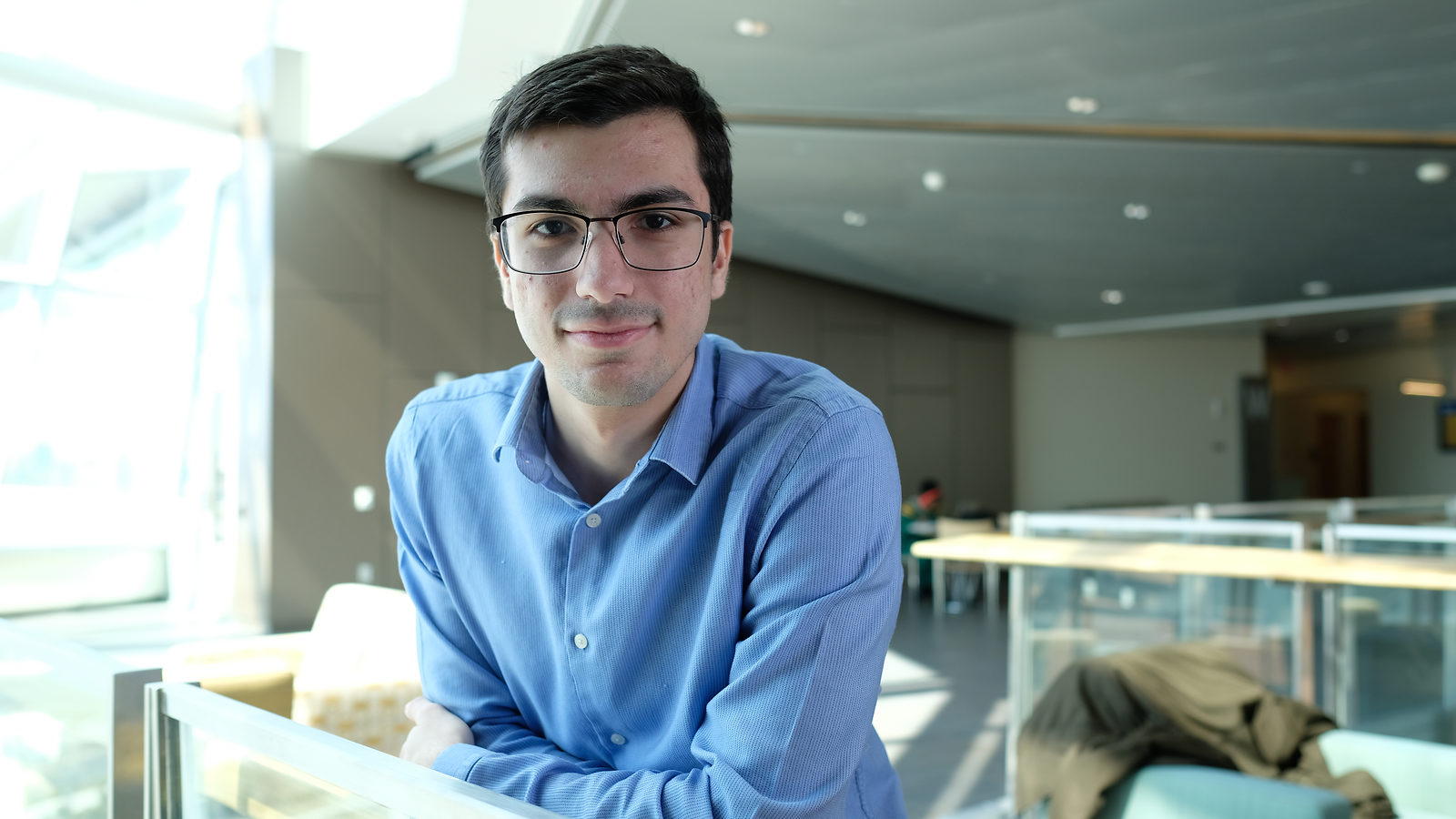 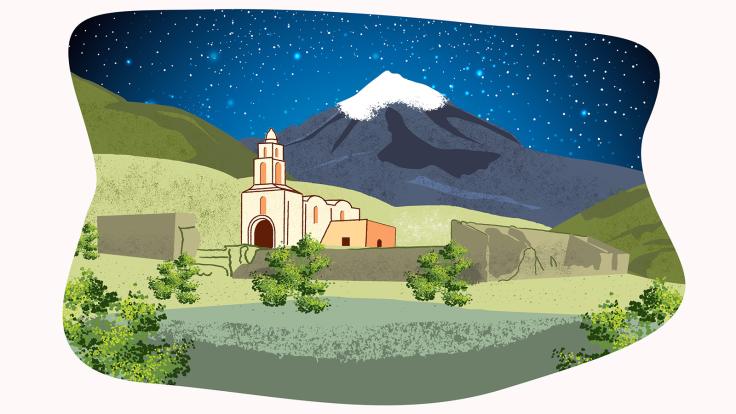 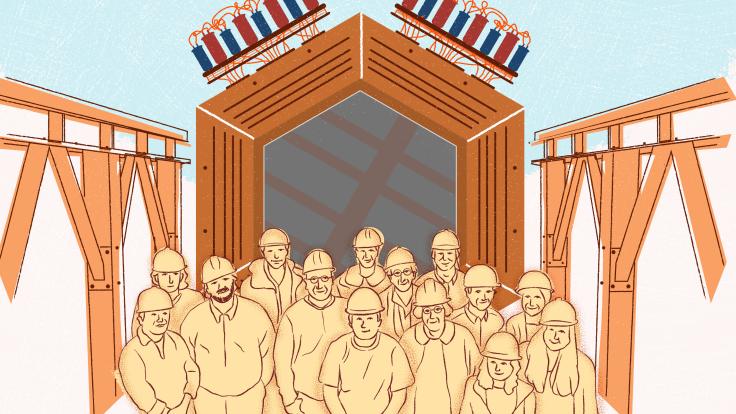 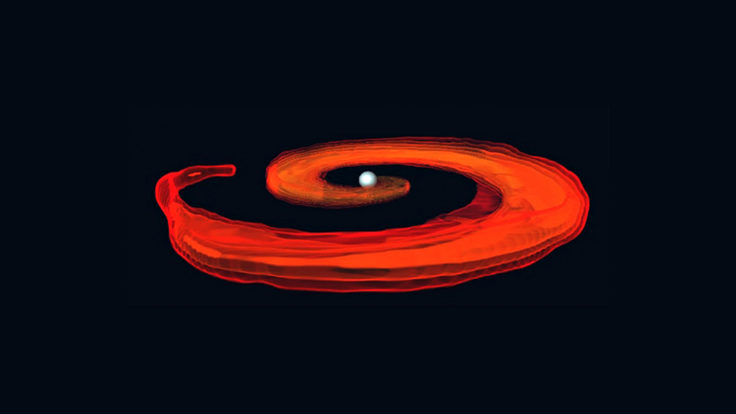 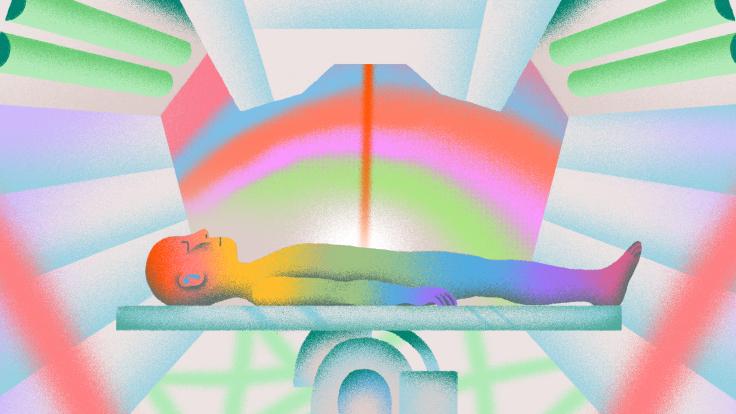 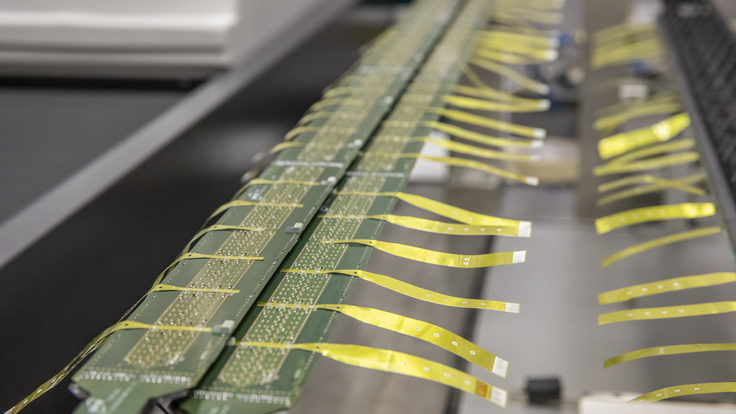 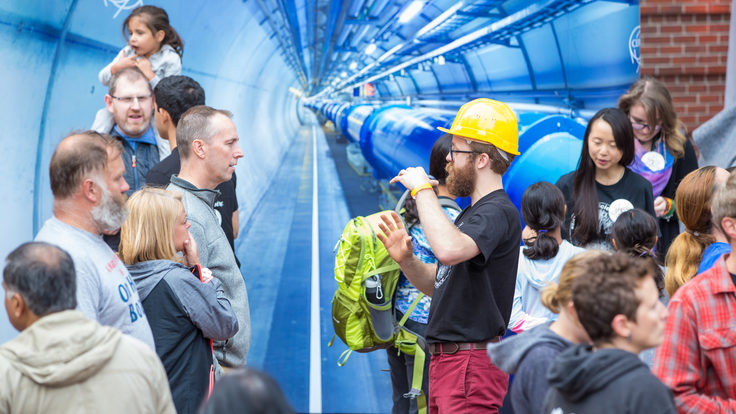 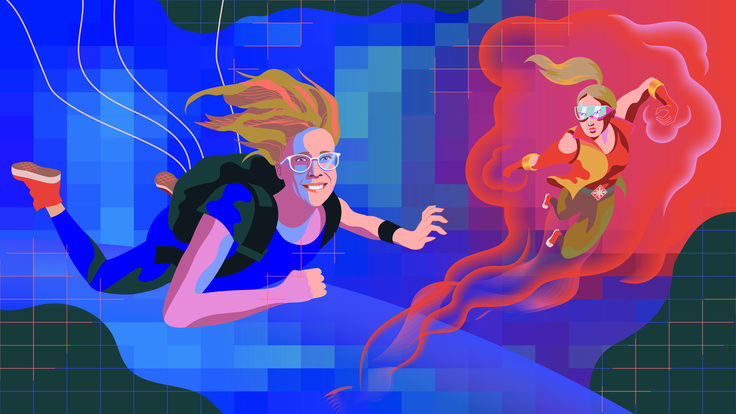