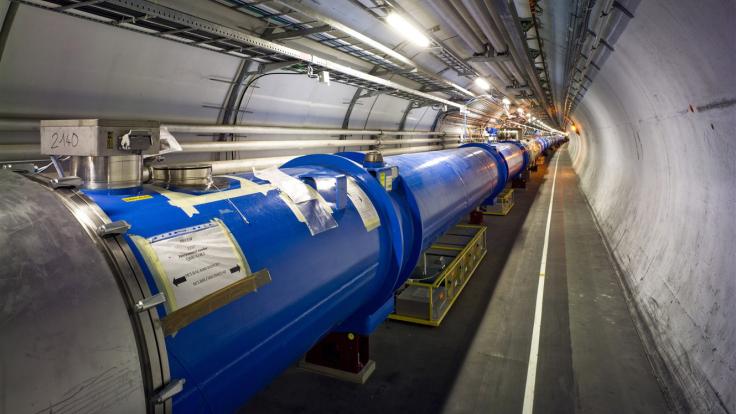 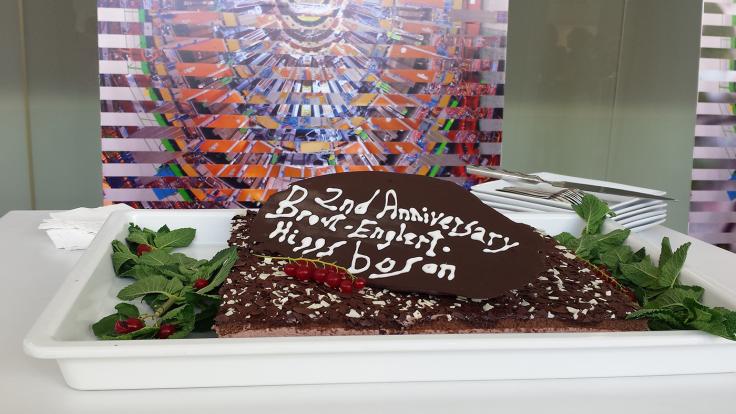 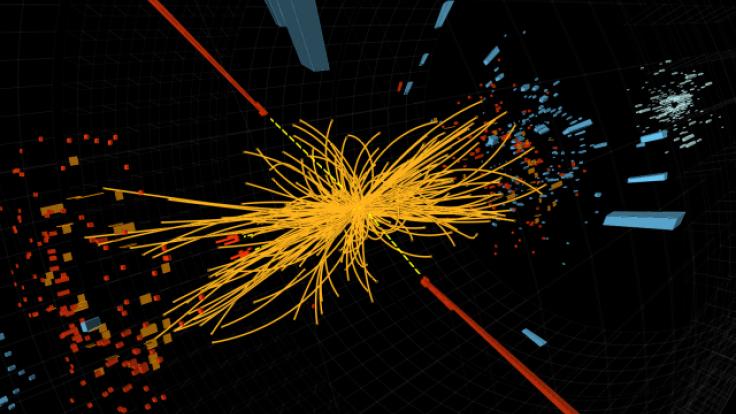 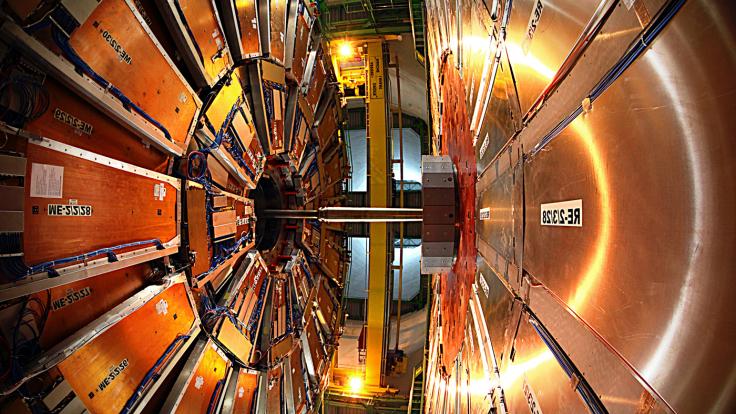 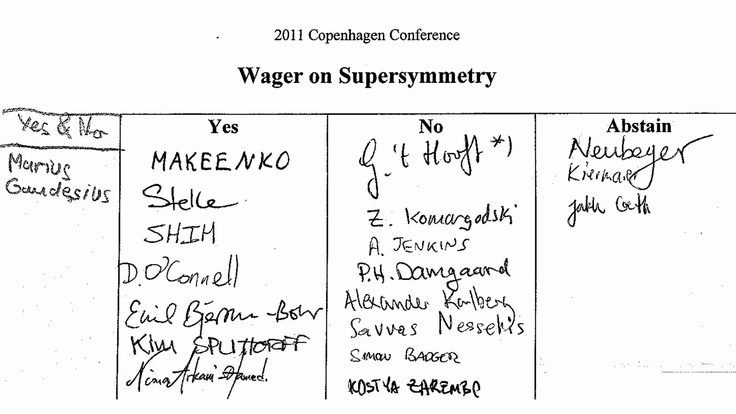 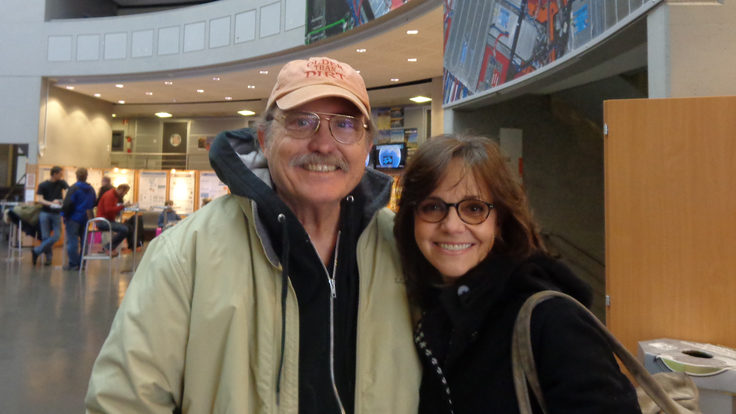 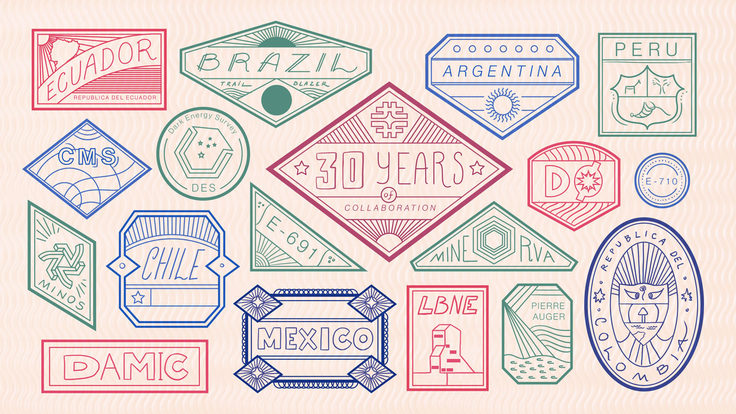 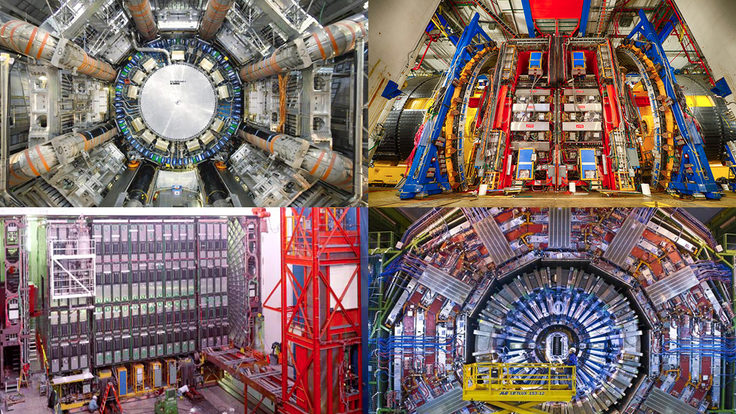 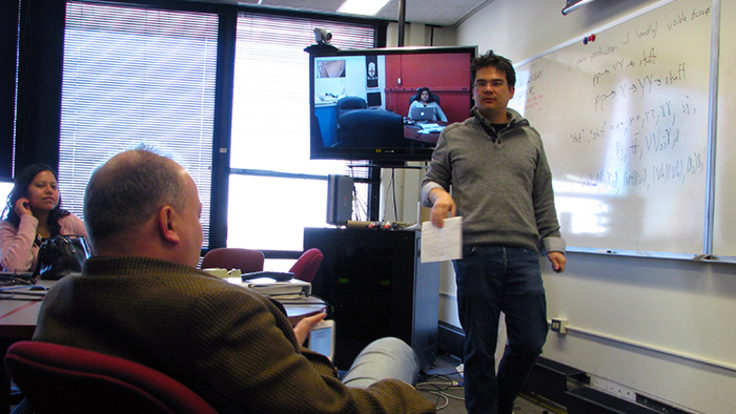 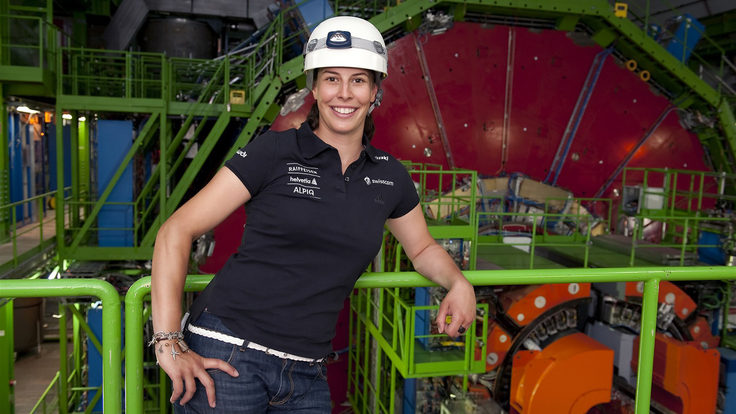 Olympic downhill skier Dominique Gisin, who tied for gold in Sochi, is a fan of particle physics.