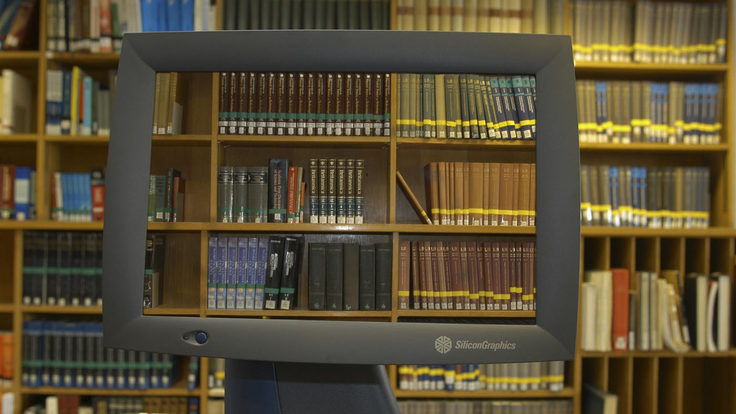 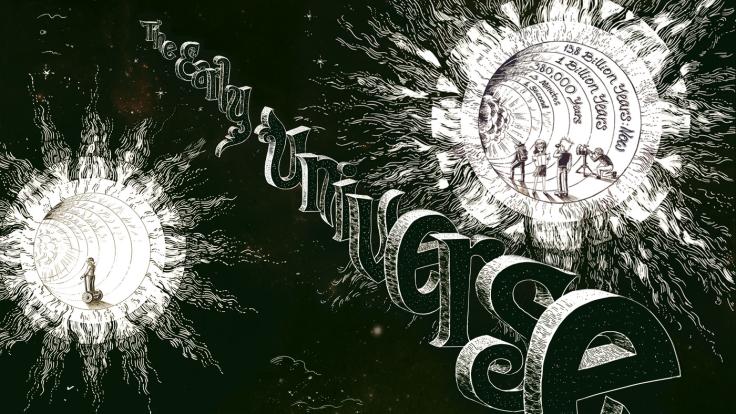 How is it possible to look at the earliest moments of the universe? Physicists have their ways—and what they find out will tell us a lot about how the universe works today and how it will unfold in the future. 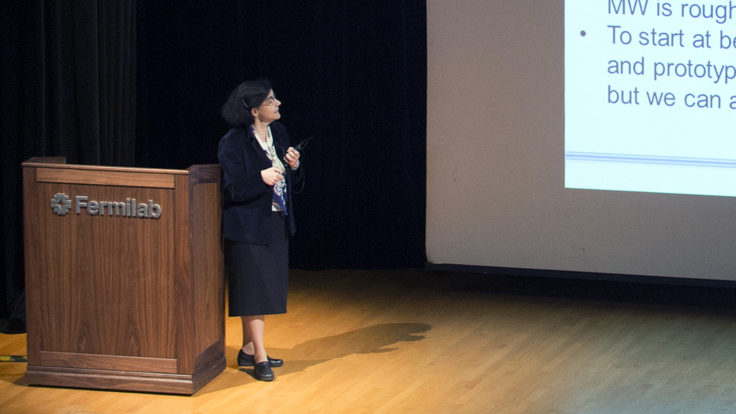 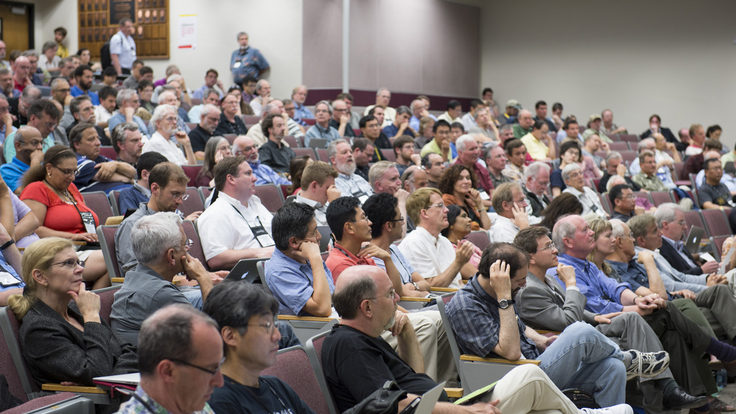 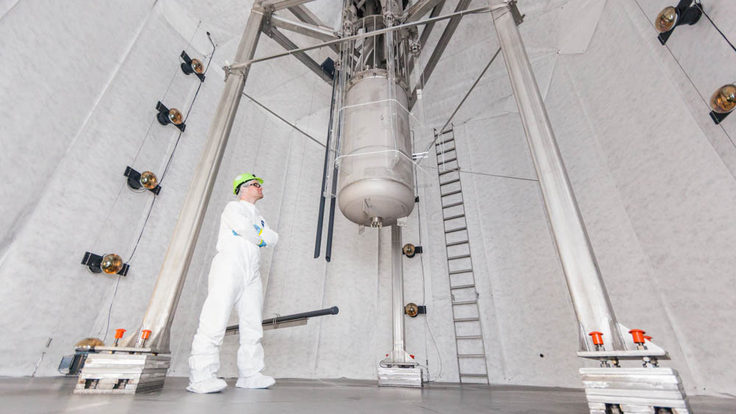 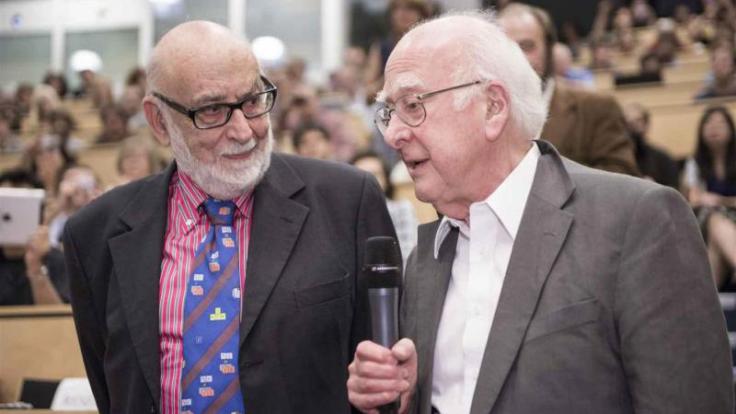 Speculators have begun to wonder, in the days leading up to the announcement of the 2013 Nobel Prize for physics, whether the Swedish Academy will recognize the most celebrated particle physics discovery of 2012: the Higgs boson. 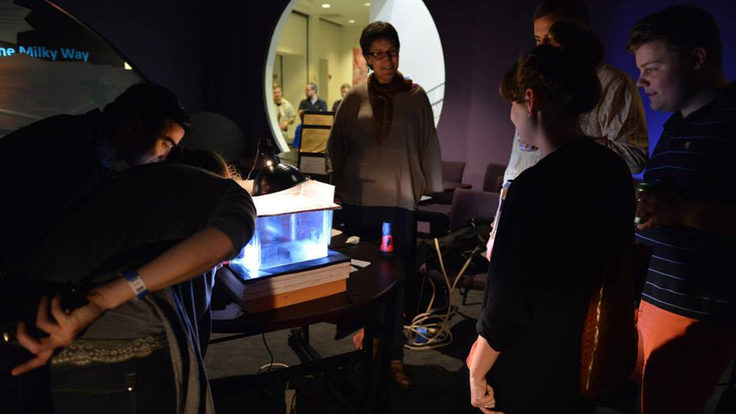 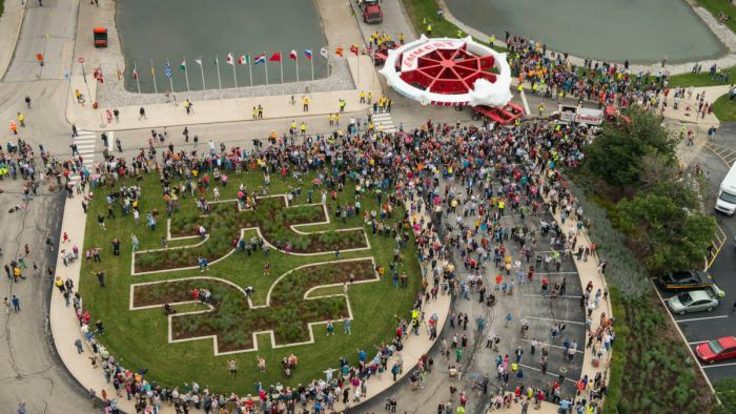 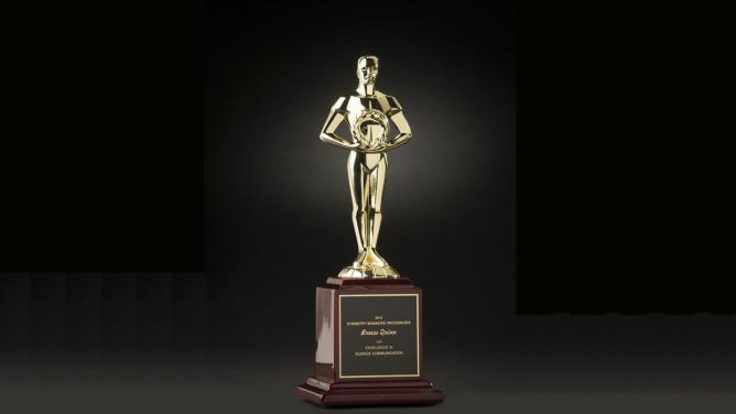