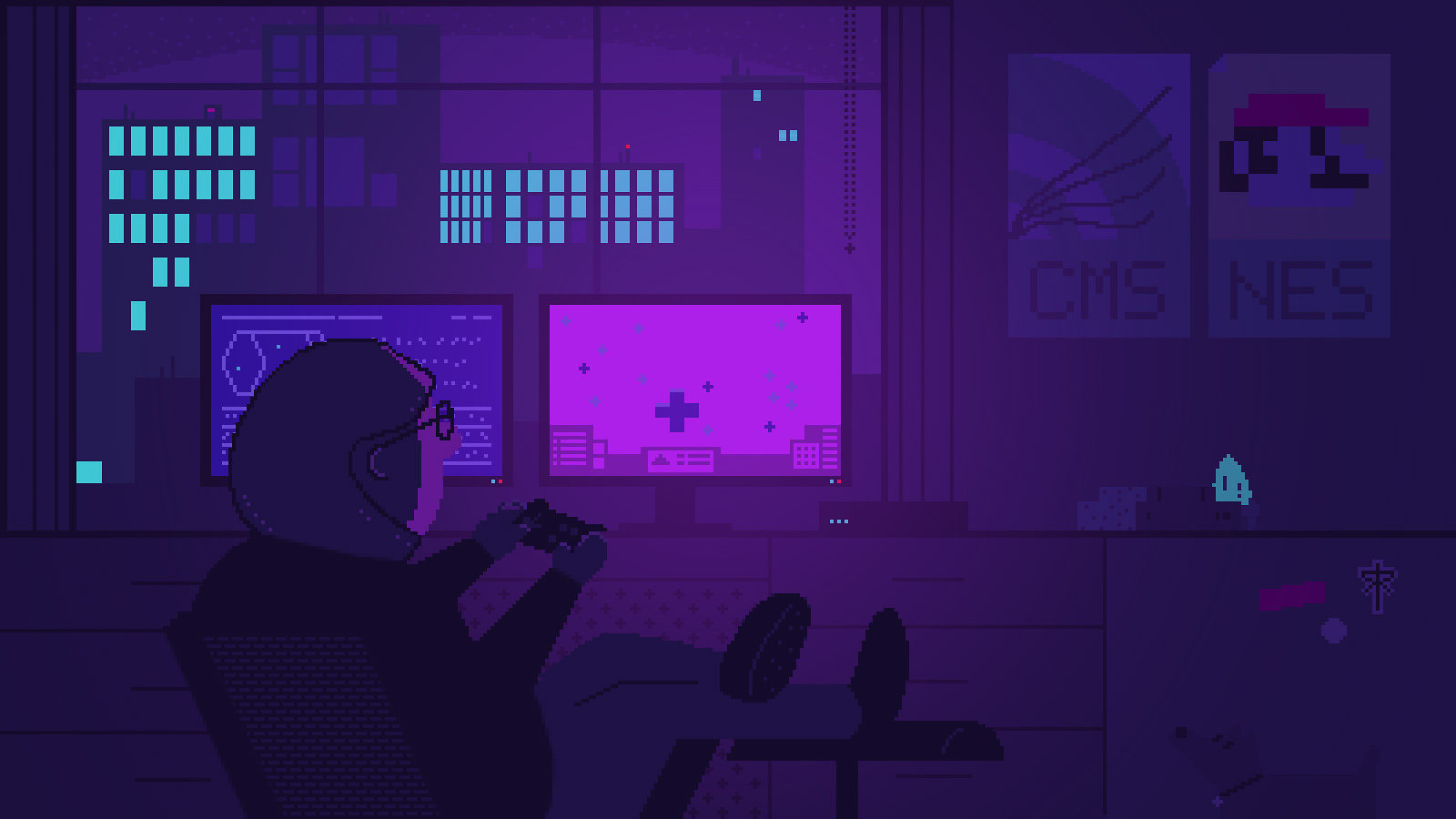 Freya Blekman, a professor of physics at Vrije Universiteit Brussel in Belgium, has a special chair for when she plays Starcraft. “It’s a designer chair,” she says. “I like things to look nice.”

Blekman, who works on the CMS experiment at the Large Hadron Collider at CERN, started gaming in the early ’80s when Pacman and Pong were popular, and she never stopped. She loves exploring new worlds, solving puzzles and working with a team to accomplish a task. These same interests were what drew her to study physics.

“There’s this immersion you get from studying and simulating physics that is very similar to what you experience during gaming,” Blekman says.

But physics and gaming have more in common than just the overlapping experiences of their respective participants, Blekman says. “You need a certain mindset. If you’re not willing approach a problem from multiple different directions, then you won’t get far in either.”

Here are three ways to succeed when dealing with both subatomic and virtual realms:

If wielding the magic sword had the exact same outcome every time, it would be too easy to slay the dragon. And if players could predict exactly what treasures they would find in their loot boxes before they opened them, it would take away the elements of luck and surprise. That’s why gaming companies program a level of randomness into their games.

That randomness appears in particle physics as well. When two protons collide in the LHC, there are billions of possible outcomes. The energy that goes into a particle collision can convert briefly into other particles. Scientists do not know ahead of time if a collision will produce a smattering of particles they already understand quite well, or if it will create something more precious to them, like a Higgs boson or even something completely new.

“In both gaming and physics, there’s this randomized probability that something exceptional happens and that your action will have a better than average result,” Blekman says.

While physicists might not know exactly what an individual collision will produce, they can master this inherent randomness by studying probabilities. Instead of looking at a single collision and hoping that it’s something new or interesting, scientists on the LHC experiments study trillions of collisions and look for emerging patterns and unexpected results.

They also build entirely virtual versions of their experiments called Monte Carlo simulations and hack the laws of physics by playing through all the possible outcomes based on different variables. By embracing randomness, physicists are able to increase the chances that they will make a discovery.

2. Establish the laws of your universe

World of Warcraft and Final Fantasy might not always follow the laws of physics laid out in classical mechanics. But then again, neither does the subatomic world, which is governed by a separate set of rules: quantum mechanics.

“Quantum mechanics is so far outside of anything we experience in our day-to-day lives,” Blekman says. “But once you’re immersed in it, it’s totally consistent. You just have to get used to a microcosm that marches to the beat of its own drum.”

To be a good physicist, one must let go of a classical way of perceiving reality and be open to a world in which spacetime is stretchy and particles are also waves. While bizarre, these laws are consistent, which means scientists can use them to make precise calculations and predictions.

Good games also need a coherent universe—even if it is divergent from reality. “That’s one thing I really like about gaming,” Blekman says. “It doesn’t matter if it’s realistic, as long as the world is consistent.”

One tiny tweak to a game can change everything. For instance, when EA Sports changed the shape of their virtual hockey pucks from spheres to cylinders, it dramatically altered how the pucks bounced and moved along the ice. That changed how gamers needed to react while playing the game. (Incidentally, this tweak was implemented by a former ATLAS physicist and good friend of Blekman.)

Minute details can also make a huge difference in a physics analysis, Blekman says. “Everything else can continue to behave exactly the same, but tweak one tiny thing—like adding a new particle—and it changes everything. A small modification has huge downstream consequences.”

Blekman is constantly looking for ways to optimize her analysis and increase her sensitivity to rare processes. Because she knows that when new physics does show up, it will emerge from the details.