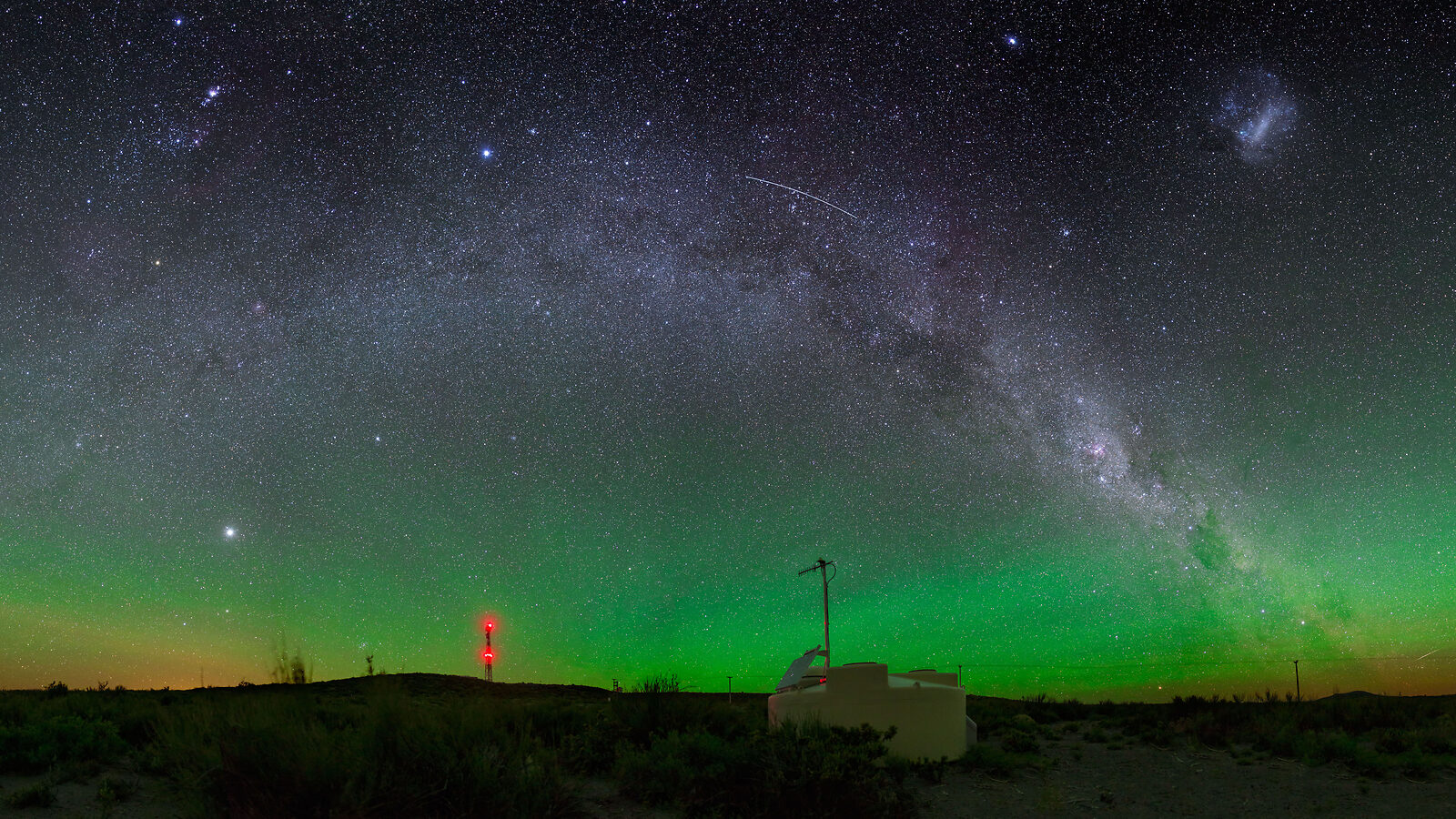 In Argentina, far to the west of Buenos Aires, sits the world’s largest cosmic-ray detector: Pierre Auger Observatory. It’s made up of an array of 1,600 detector stations, each spaced about a mile apart. From the mountains that separate the country from neighboring Chile, you can see a portion of its grid of detector tanks, which spread across an expanse of the pampas the size of Yosemite National Park.

To Ghia, the data—along with the publications produced and young researchers trained—make up the lasting legacy of Pierre Auger Observatory. “The fact that we are doing this [public release of the data] makes me euphoric,” she says. “I want to share it with the world.”