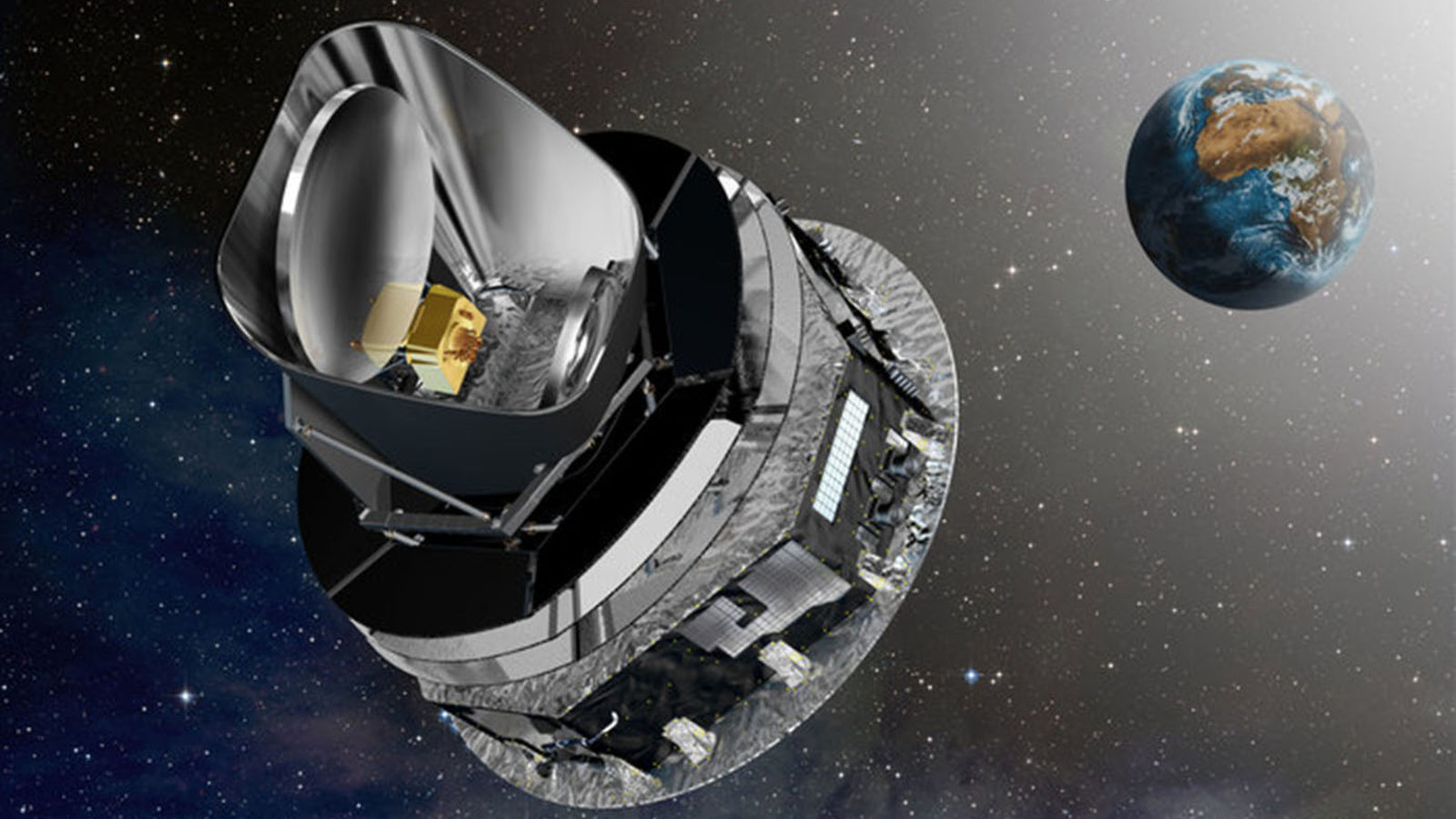 Space is full of dust, according to a new analysis from the European Space Agency’s Planck experiment.

That includes the area of space studied by the BICEP2 experiment, which in March announced seeing a faint pattern left over from the big bang that could tell us about the first moments after the birth of the universe.

The Planck analysis, which started before March, was not meant as a direct check of the BICEP2 result. It does, however, reveal that the level of dust in the area BICEP2 scientists studied is both significant and higher than they thought.

“There is still a wide range of possibilities left open,” writes astronomer Jan Tauber, ESA project scientist for Planck, in an email. “It could be that all of the signal is due to dust; but part of the signal could certainly be due to primordial gravitational waves.”

BICEP2 scientists study the cosmic microwave background, a uniform bath of radiation permeating the universe that formed when the universe first cooled enough after the big bang to be transparent to light. BICEP2 scientists found a pattern within the cosmic microwave background, one that would indicate that not long after the big bang, the universe went through a period of exponential expansion called cosmic inflation. The BICEP2 result was announced as the first direct evidence of this process.

The problem is that the same pattern, called B-mode polarization, also appears in space dust. The BICEP2 team subtracted the then known influence of the dust from their result. But based on today’s Planck result, they didn’t manage to scrub all of it.

How much the dust influenced the BICEP2 result remains to be seen.

In November, Planck scientists will release their own analysis of B-mode polarization in the cosmic microwave background, in addition to a joint analysis with BICEP2 specifically intended to check the BICEP2 result. These results could answer the question of whether BICEP2 really saw evidence of cosmic inflation.

“While we can say the dust level is significant,” writes BICEP2 co-leader Jamie Bock of Caltech and NASA’s Jet Propulsion Laboratory, “we really need to wait for the joint BICEP2-Planck paper that is coming out in the fall to get the full answer.”