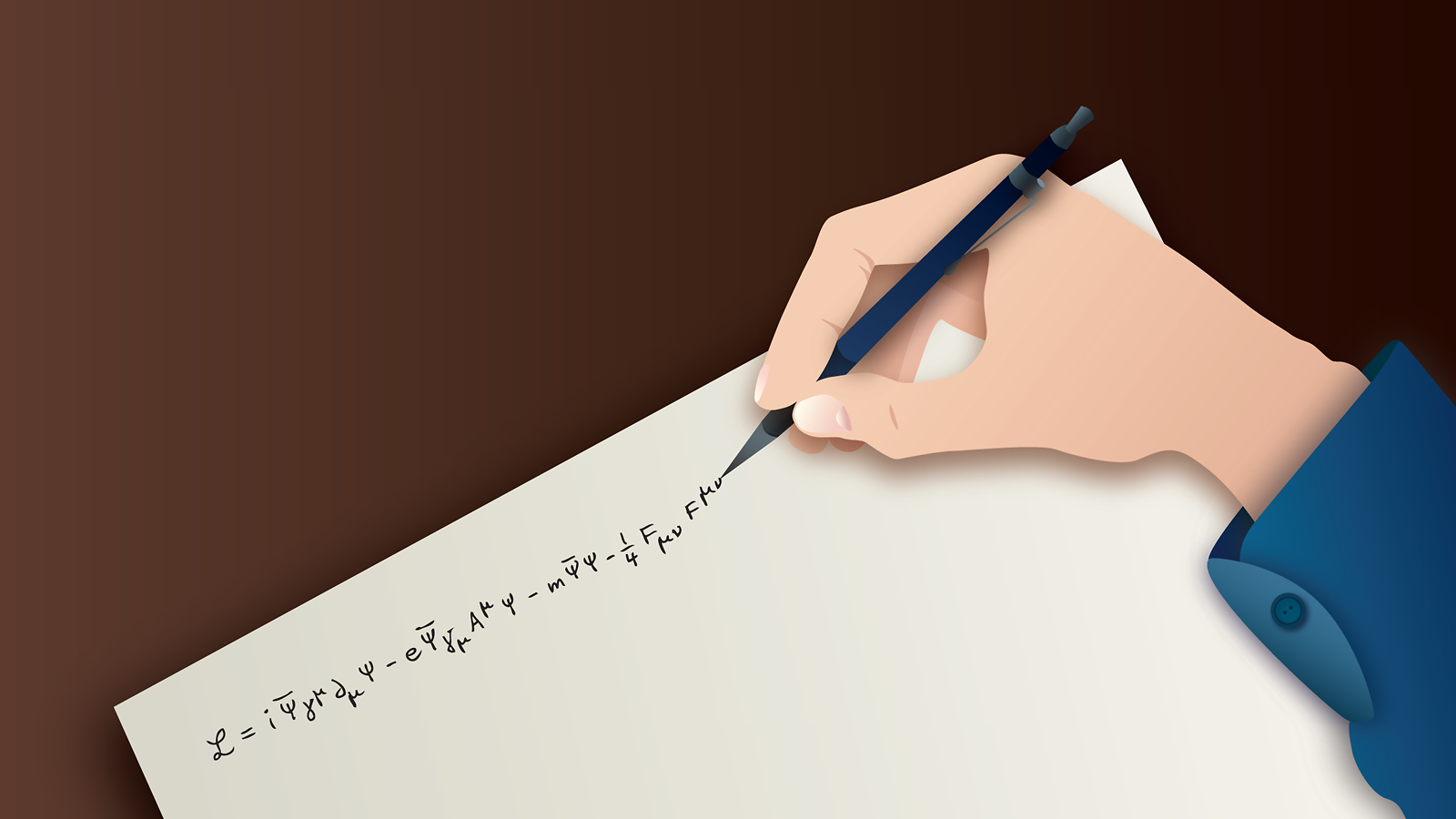 A theory, in everyday language, differs little from a guess or a hunch. But in science we reserve the word for a well-developed idea based on experimental evidence.

Scientific theories summarize and codify what we know about a subject. In physics they take the form of a set of mathematical equations. These describe phenomena that have already been observed and predict the outcomes of new experiments.

A theory can be well tested in one area, and still leave open questions in areas where it has not yet been tested.

In particle physics we call our well-established theory “the Standard Model.” Particle physicists try to add new features to this theory that don’t contradict anything that has already been tested, but at the same time predict the outcomes of future tests. We call this “model building.” It is guided by mathematical ideas and by our questions about features of the existing theory that seem to beg for further explanation. This process provides “straw-man” options for experiments to probe. As experimental data confirm or refute those options, theories are extended and made more precise.