A meeting at CERN launches the next phase of SCOAP3, an initiative to give the public free access to the scientific literature on particle physics. 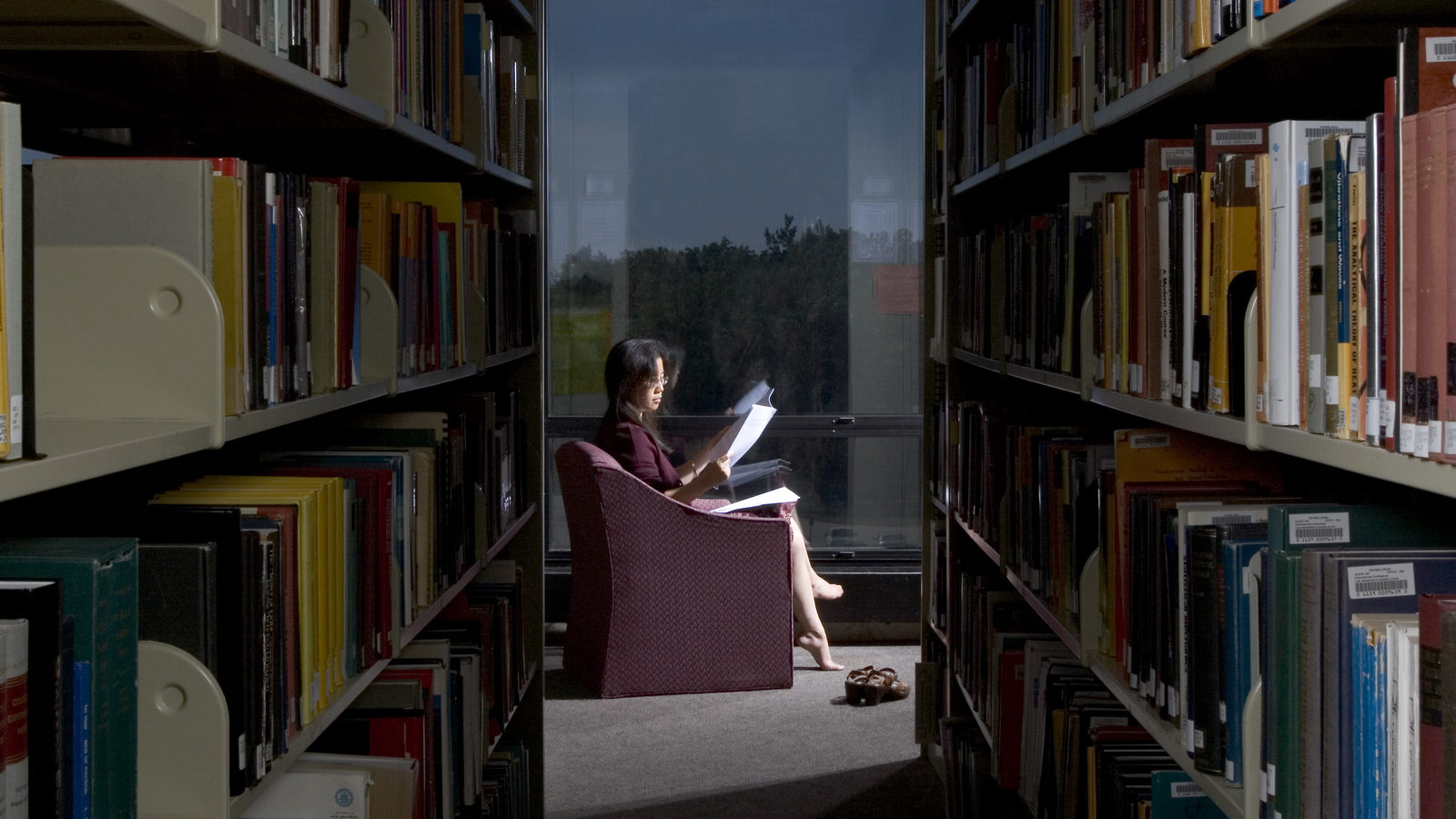 Representatives from two dozen nations met today at CERN, the European particle physics laboratory, to officially launch the next phase of the SCOAP3 project, which aims to make all published literature in the field of high-energy physics available to readers for free.

As reported last week in Nature News, the SCOAP3 consortium has released information on bids from the publishers of 12 scientific journals. The journals range from the American Physical Society’s Physical Review D, which published nearly 3000 HEP papers last year, to Chinese Physics C, with just 16 papers. Between them, these journals publish 90 percent of the papers in the field.

The bids stated how much each journal would charge the SCOAP3 consortium per open-access article published during a three-year period from 2014-2016. The cost would be covered by thousands of libraries, funding agencies and research institutions in the SCOAP3 consortium, which would pay into a central fund administered at CERN. As part of their contracts, the journals would lower their subscription prices in rough proportion to the amount of open-access content they provide. Today’s meeting laid out what happens next, setting the stage for a push to build the networks and sign the agreements needed to put the first field-wide open access system in place by January 2014.

It’s a win-win situation for everyone, said Salvatore Mele from CERN, a physicist involved with the project since its inception in 2007 and leader of an international steering group. Readers will have free access to high-quality research results that have been vetted by experts; libraries will pay a set fee per year, without having to worry about annual increases in journal subscription rates; and publishers will get paid for the value they add through the peer-review process. In the United States, the list of members includes nine US Department of Energy national laboratories and the California Digital Library, which represents 10 University of California campuses; you can see the full list here. The consortium now has partners in 29 countries, Mele said, and is in active discussions with potential partners in a few more.

Depending on how you look at it, particle physics seems like either the perfect field or the least perfect field in which to test such a broad-based open access initiative. As described in this 2007 symmetry feature on SCOAP3, most of what is new in particle physics is immediately posted on the arXiv preprint server, published or not, and available for free. Sharing early research results is a tradition that goes back to the days of the mimeograph machine; it helped drive the development of the World Wide Web and the first online database, now known as INSPIRE, a repository of particle physics literature dating back 40 years.

So why subscribe to journals when results are freely available? Because by putting articles through peer review and rigorous editing, journals weed out questionable results and, ideally, ensure the quality of published papers.

The beauty and the logic of launching an open-access initiative in high-energy physics, Mele said Friday, “is that you know what you are paying for”—not for the dissemination of research results, which is already provided by arXiv, but for the peer review needed to ensure the quality of those results.

However, SCOAP3 is far from a done deal. There’s a lot of work to be done in the 14 months before the initiative is scheduled to start.

So far the consortium has received expressions of interest that cover about 85 percent of the €10 million per year needed to carry out the open access plan. SCOAP3 will now have to turn those into signed agreements with a few dozen entities that represent thousands of individual contributors.

And for that to happen, the publishers and SCOAP3 will first have to reach agreement with those entities on how much subscriptions should be reduced.

This is more complicated than it sounds, said Joe Serene, treasurer and publisher at the American Physical Society, who has been cautiously supportive of the open access initiative. Some journals count only a small percentage of high-energy physics articles among their contents, making it more difficult to determine how much of a subscription price reduction is fair. Many publishers bundle journals into packages that offer subscription discounts; how would the additional SCOAP3 discounts figure into such an arrangement? In addition, Serene said, publishers worry about the long-term stability of the system and its financing.

“It may all go swimmingly,” he said Thursday, “but there certainly are some reasons to worry, given the softness of those commitments and things that have happened, particularly in the budgets of libraries, in the last few years. It may be a bit of a challenge to get all the money they need.”

That said, he added, “I think it will be a very significant development if it does happen.”

However, Ivy Anderson, director of collections for the California Digital Library and chair of SCOAP3’s Technical Working Group, said it’s a great time to be launching the final stage of the initiative.

“Open access has a significantly heightened profile right now,” she said Friday. The California Digital Library serves the University of California libraries, and Anderson said there is strong interest among the UC science and humanities faculty in reducing the cost of journal subscriptions and finding better ways to disseminate and share their work. Many feel strongly that the public should have free access to the results of taxpayer-funded research.

While the SCOAP3 system will initially be cost-neutral for libraries and other members, Anderson added, it should offer a way to control costs in the long run: “A lot of people who study the economics of open access argue that on a systemic basis, a community-wide basis, costs can conceivably be lower. The hope is that over time, there will be an evolution toward lower costs and possibly even newer kinds of models.”

The next big experiment in particle physics won’t need an accelerator, detector, or other big machine.