Revamped LHC to get first taste of protons

Engineers plan to send 40 trillion protons through sections of the Large Hadron Collider during weekend tests. 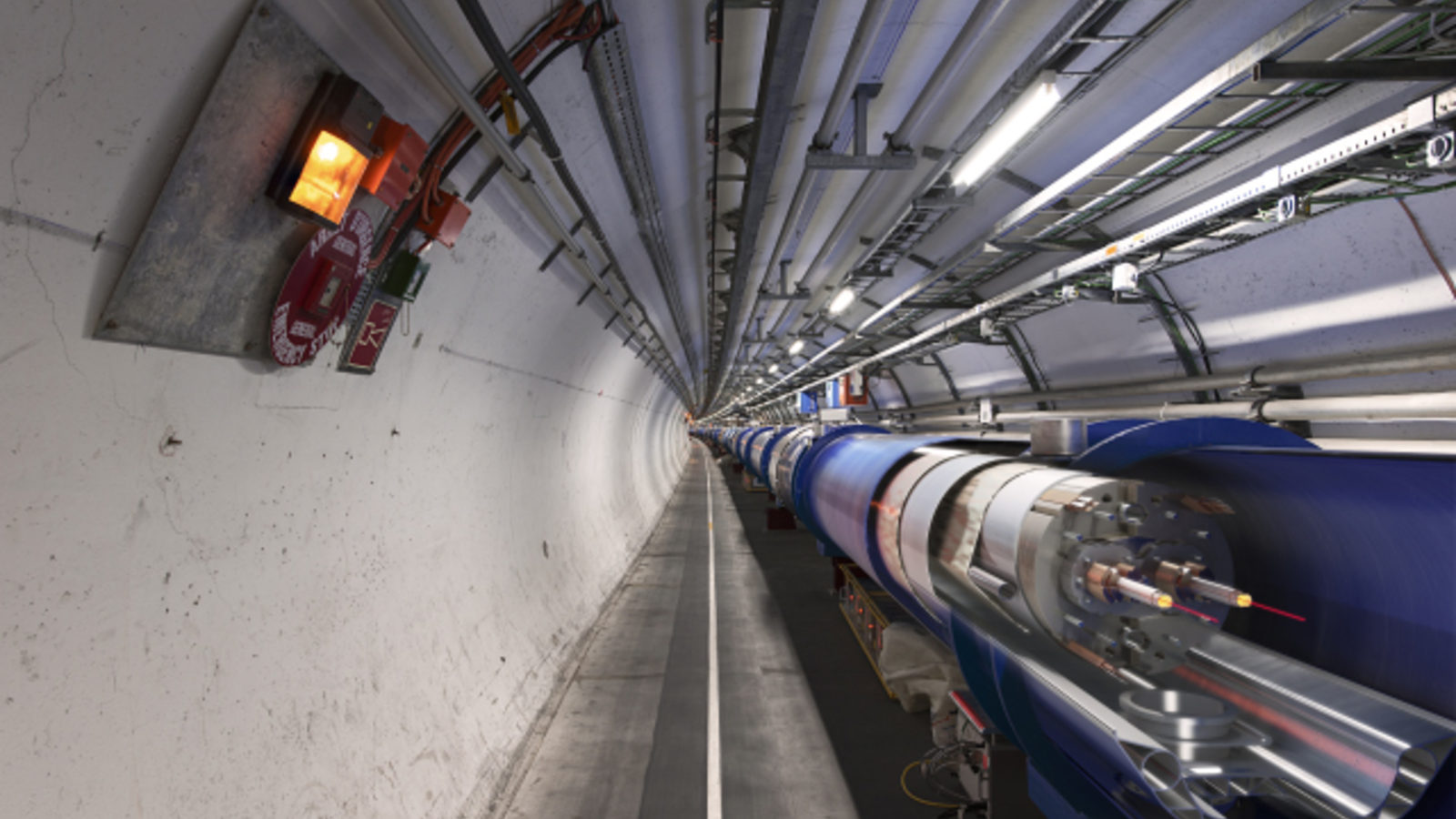 The world’s largest particle accelerator is gearing up for its second run. This weekend engineers will test it by firing protons through parts of the Large Hadron Collider for the first time in two years.

“This is a very important milestone,” says Reyes Alemany Fernandez, one of the two engineers responsible for this weekend’s test. “If this test works, we will be well prepared for the end of March, when we plan to send the proton beam all they way around the LHC.”

During this test, engineers will fire densely packed clumps of 5 billion protons into the LHC in opposite directions. The mass of each proton packet is roughly equivalent to that of a single bacterium cell. Half of the proton packets will go around the pre-accelerator chain, dive into the LHC and race through the ALICE experiment before crashing into a particle roadblock made of tungsten at point 3 (see below). The other half will fly through the LHCb experiment and then smash into a thick graphite block at point 6. 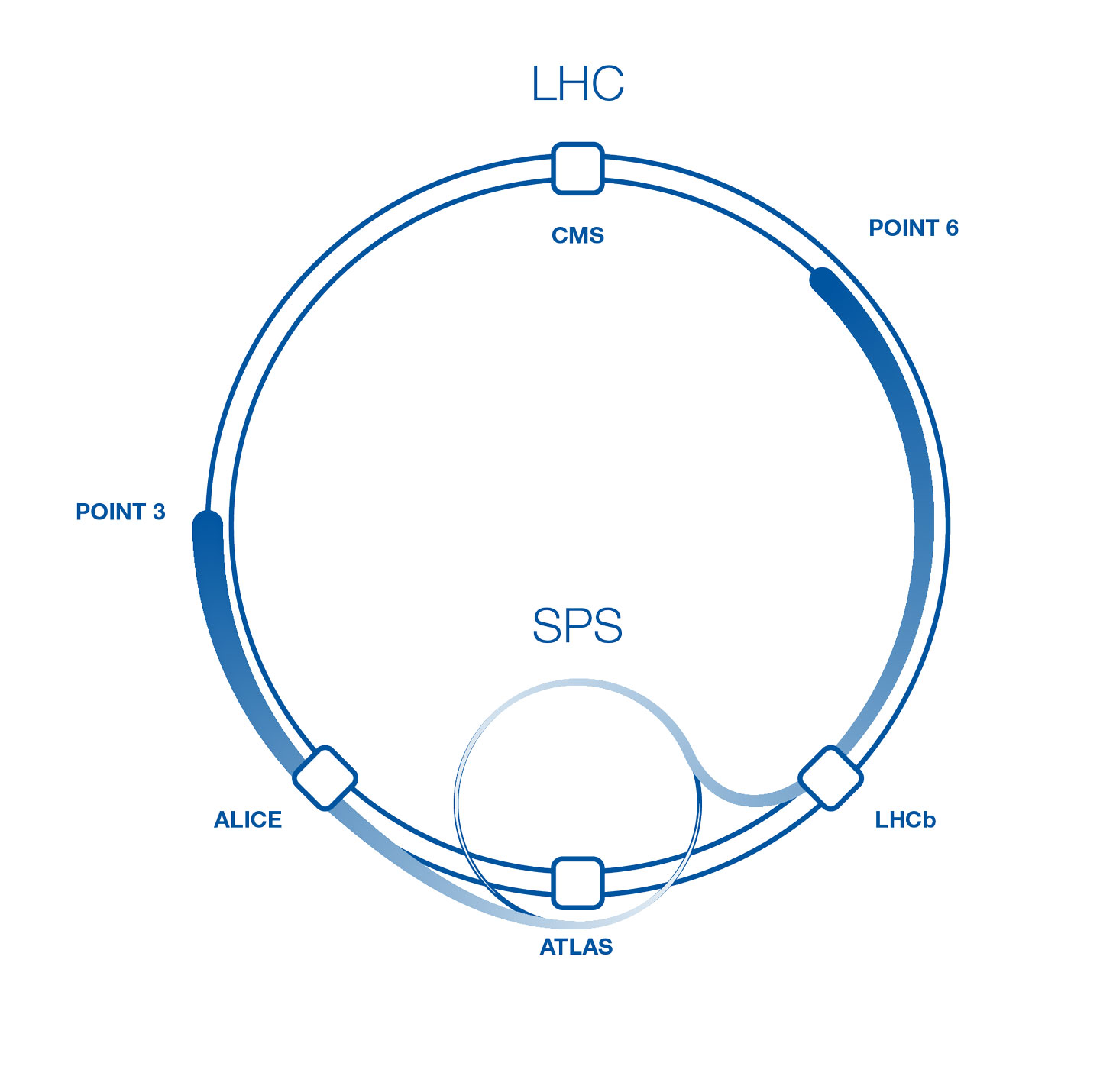 “If all goes well, we’ll be able to inject two bunches of 5 billion protons into the machine every minute for 66 hours,” Alemany Fernandez says.

Even though each proton packet’s journey will last no more than a few microseconds, engineers will be able to gather invaluable information about how this new and improved accelerator will work.

“This is a unique opportunity to test the accelerator control system, the accelerator equipment and beam instrumentation before the restart,” says Verena Kain, the other engineer responsible for the tests. “It is always possible to find issues, like unexpected bottlenecks inside the machine or misaligned elements that make us lose part of the beam. We want to identify and fix any potential problems before the restart.”

“It's exciting to see the beam back at LHCb,” says Michael Williams, an MIT physicist working on the experiment. “This will provide us with a nice opportunity to calibrate our global timing alignment and test that some of our subsystems are functioning properly.”

After these sector tests, engineers at CERN will continue to prep the LHC for restart. They plan to power-test the whole accelerator through the entire operational cycle and check the LHC safety systems to ensure that they are ready to handle the highest energy particle beam ever produced on Earth.