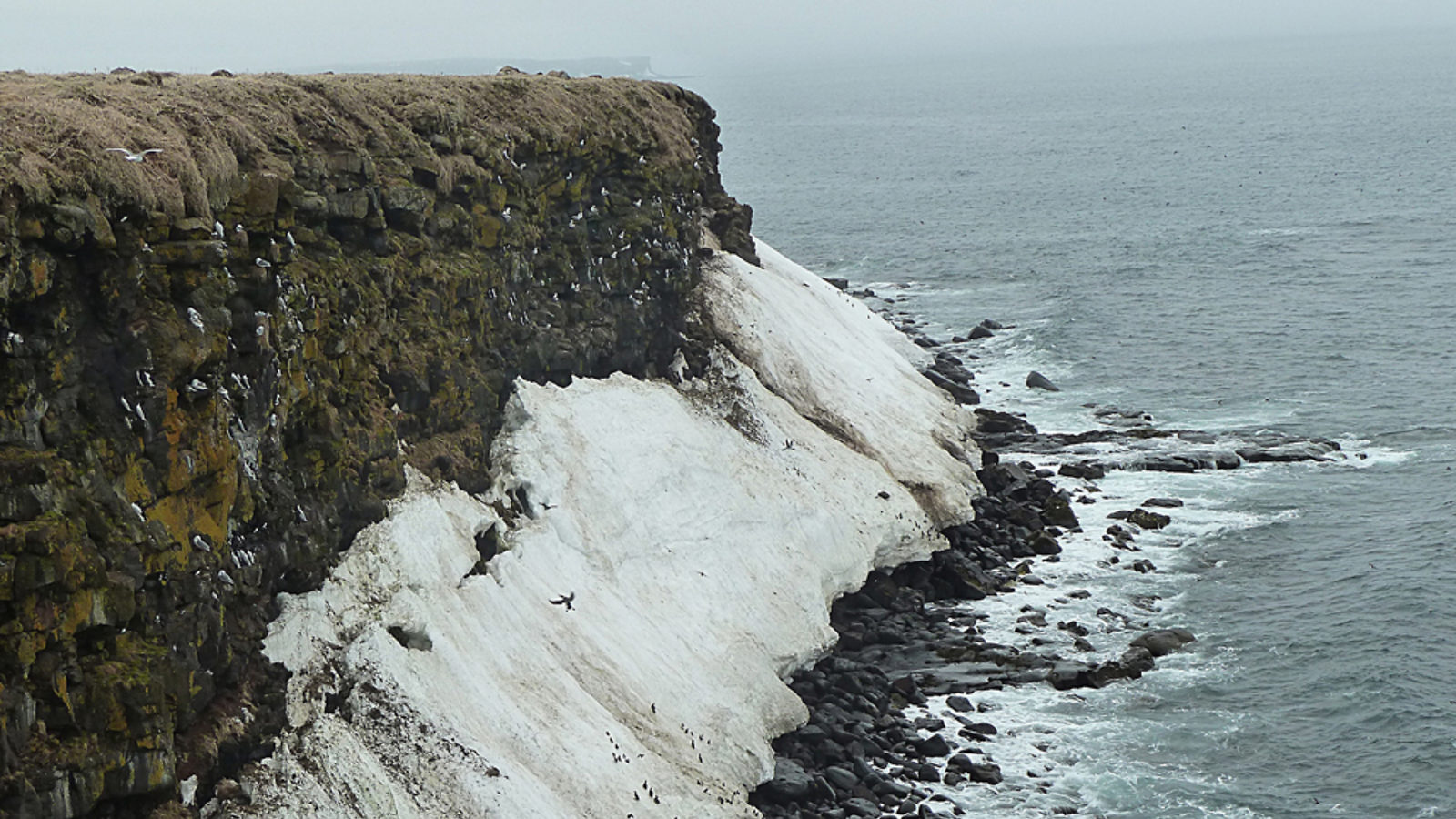 CMS physicists observed an unusual trend in the data they collected in September when they collided protons with lead ions instead of other protons.

The phenomenon has been dubbed the “ridge” (pictured below) because of the long, raised edge it produces in graphs. It was first observed during gold nucleus collisions at Brookhaven’s Relativistic Heavy Ion Collider in 2008.

CMS physicists were surprised the phenomenon was so common during lead–proton collisions. While the ridge is easily observable during lead–lead collisions, proton–proton interactions only produce the event once roughly every 150 billion collisions.

When lead ions collide at high energies, they produce quark gluon plasma, a soupy mix of quarks and gluons no longer bound into particles. It’s thought that our universe grew from this kind of soup. The mix is so dense that it can sweep particles like a wave, which would explain why it could cause particles to move in the same direction.

The observation of the ridge during proton–proton collisions is less understood, but the most prominent theory says massive amounts of gluons produced in dense proton–proton interactions can produce a similar effect. According to the theory, the gluons spread and mash together to create a new form of matter known as color-glass condensate, which could help explain the fundamental structure of the proton.

“We’re really learning about how gluons are organized inside the proton before the collision,” says North Carolina State University physicist Kevin Dusling, who has co-written several papers with Brookhaven physicist Raju Venugopalan exploring the effect. “This is really probing something extremely fundamental.”

The big question is which type of interaction causes the ridge in proton–lead collisions. Dusling and Venugopalan believe color-glass condensate is the culprit.

The answer should be available soon, Roland says. The proton–lead run in September lasted just four hours. The run planned for next year will last several weeks and allow LHC scientists to collect around 10,000 times as much data.

“Whichever one is the right explanation will be very interesting,” Roland says. “We will learn either something about the structure of the proton or something about how quark gluon plasma is created. Or, maybe we’ll find we have to go back to the drawing board to explain the collisions.”

For the first time, scientists at the Large Hadron Collider have collided protons with lead ions, a feat that will give them insight into the quark-gluon plasma.