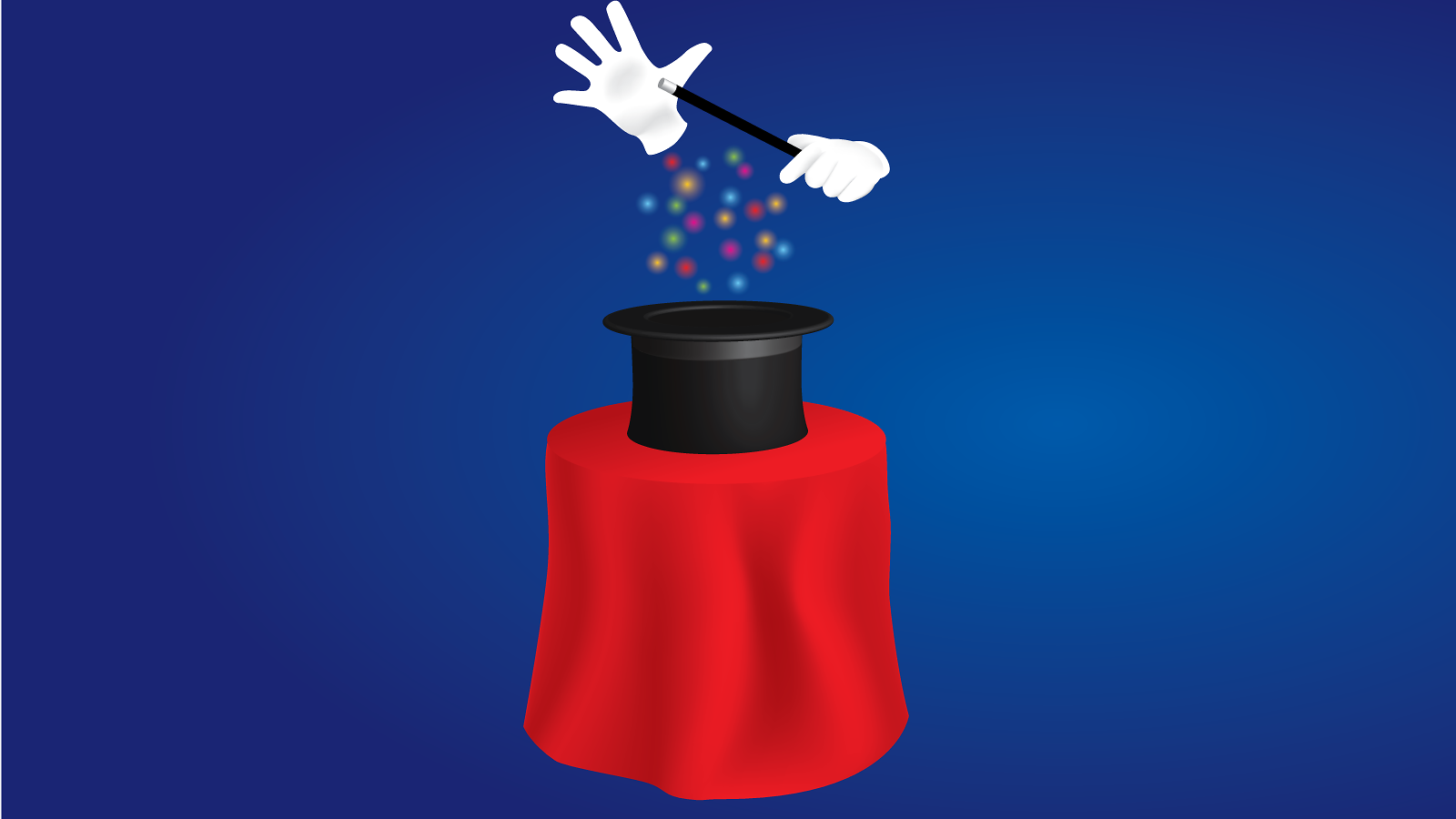 By Craig Dukes, University of Virginia

Virtual particles’ existence is fleeting, but their effects are real.

Virtual particles are short-lived particles that cannot be directly detected, but that affect physical quantities—such as the mass of a particle or the electric force between two charged particles—in measurable ways.

The existence of virtual particles is a purely quantum-mechanical phenomenon. The particles can appear out of nothing—the vacuum—only to quickly disappear back into the vacuum. Or they can be emitted by real particles, travel a short distance and disappear again as they interact with other particles. The Heisenberg uncertainty principle limits the duration of their fleeting existence and the distance they can travel.

Virtual particles are both a curse and a blessing. A curse because their presence makes calculations of seemingly simple phenomena, such as the electric force between an electron and a proton, vastly more complicated. A blessing because their indirect contributions to subatomic processes can reveal new particles and forces that elude direct production by our highest-energy particle accelerators.

Scientists have measured, for example, the contributions of virtual particles to the mass of the proton and to the attractive force between two metal plates. Experiments also identified virtual contributions from the Higgs particle, which is a key to explaining the origin of mass. Before the discovery of the Higgs, that information not only gave scientists confidence that it existed, it also gave them a pretty good idea of where to find it.