Being unreasonable: the value of pure science

The “unreasonable demands” of pure research are an essential driver for technology, enriching our bodies, minds and pocketbooks. 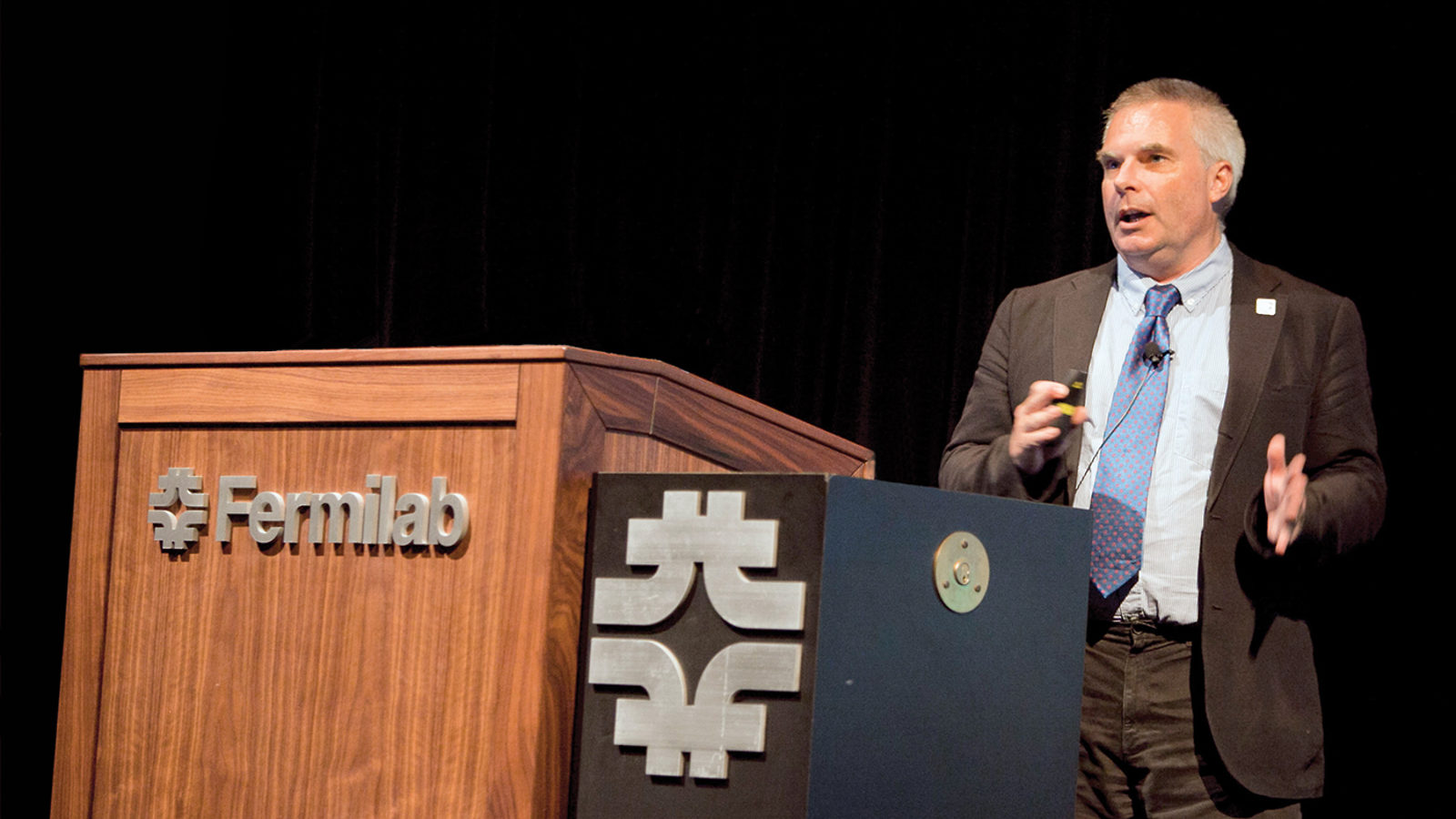 Fermilab’s founding director, Robert R. Wilson, famously responded to the question of how the laboratory would help defend the United States with the declaration that it would not. “It has only to do with the respect with which we regard one another, the dignity of men, our love of culture,” he said. “It has to do with: Are we good painters, good sculptors, great poets? I mean all the things we really venerate in our country and are patriotic about. It has nothing to do directly with defending our country except to make it worth defending.”

In the postwar era, those words had great resonance. But science can deliver—and has delivered—so much more to benefit the nations that invest in it. In today’s world of fiscal uncertainty, it is imperative that scientists justify their work in economic as well as scientific terms.

Last year, I spoke at a symposium marking the end of Fermilab’s Tevatron particle collider. From back-of-the-envelope calculations, I estimated that the cost of construction and operation ($4 billion in today’s terms) was returned approximately tenfold in the value of training PhD students and stimulating industry in superconducting magnets and computing.

Fundamental physics places unreasonable demands on technology and computing. When organizations commit to a project on the scale of the Tevatron, the Large Hadron Collider or any of the proposed next-generation giant telescopes, they are stimulating the future advances in these areas that will make the projects possible. As George Bernard Shaw said, “The reasonable man adapts himself to the world; the unreasonable one persists in trying to adapt the world to himself. Therefore, all progress depends on the unreasonable man.”

Around the world, scientists are gathering the evidence that makes a compelling case: The technological developments needed for pure research are essential to the advances society makes. Examples include magnetic resonance imaging, synchrotrons, the Web and the people inspired to engage in science or engineering by the awe of pure science.

Today’s high-resolution MRI scanners would not be possible without research done into superconducting magnets for particle physics at the UK Science and Technology Facilities Council’s Rutherford Appleton Laboratory in the 1960s. The superconducting cables and joints they invented now underpin a global MRI industry worth $6.9 billion a year and growing at 7.7 percent a year.

The need for the international particle physics community to collaborate across borders drove the development of the Web at the European laboratory CERN. The Web’s value to the economy is now immense. In 2011, Americans spent $256 billion on retail and travel-related purchases online, a 12 percent increase over 2010.

Data also show us that questions about the fundamental nature of the universe grab public attention. We know that competing in a global knowledge economy requires a scientifically trained workforce; and we have good evidence that something like 90 percent of physics students were originally motivated to study science because of particle physics and astronomy. One measure of our success is that in the United Kingdom we’ve seen substantial increases in physics enrollment in the past year, despite overall decreases in student numbers.

These are just a few examples of how the unreasonable requirements of science drive innovation around the world. We owe it to ourselves, to future generations of scientists, and most importantly to the public who ultimately support us, to make the best case we can for the importance and impact of fundamental science. We have a great story to tell, and we should not be shy in telling it!

John Womersley is the chief executive officer of the United Kingdom’s Science and Technology Facilities Council and a visiting professor at the University of Durham, University College London and University of Oxford. He also previously served as a scientific advisor to the US Department of Energy and was a member of the DZero experiment at the Tevatron from 1986 to 2005.