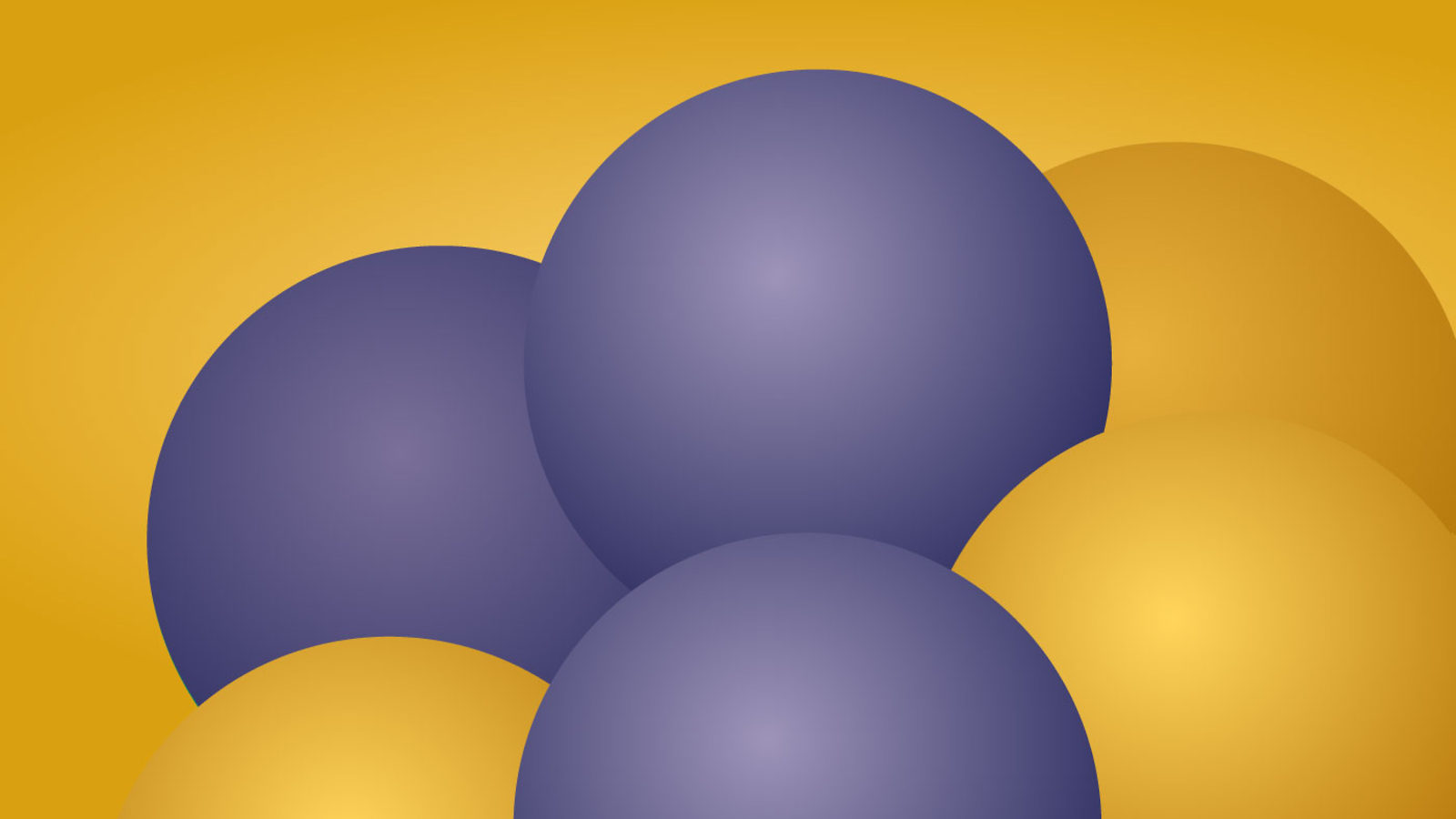 Your car, and virtually all other activity on Earth, is ultimately powered by Einstein’s most famous equation.

Einstein's famous equation says that mass (m) is equivalent to energy (E). The recognition that the two quantities are related was Einstein's stroke of genius. The speed of light squared (c2) comes into the equation to tell us exactly how much energy a given amount of mass represents.

In the world of subatomic processes, the mass of particles can change into energy in the form of light, heat or motion. Likewise, energy can also transform into mass. Particle accelerators exploit this idea by smashing together fast-moving particles. The high energy of these collisions transforms into new particles, which can have much greater mass than the ones that originally collided.

Converting mass into energy is the goal of scientists pursuing nuclear fusion. Fusing protons and neutrons together results in a nucleus with a total mass that is less than the mass of its constituents. The missing mass appears as energy, which can be harnessed—in principle—for useful power: E=mc2!

Mass-energy convertibility has far-reaching consequences. Your car's engine is powered by fossil fuel, which comes from prehistoric plants. The plants got their energy from sunlight, which was produced by nuclear fusion in the sun. So your car, and virtually all other activity on Earth, is ultimately powered by E=mc2.