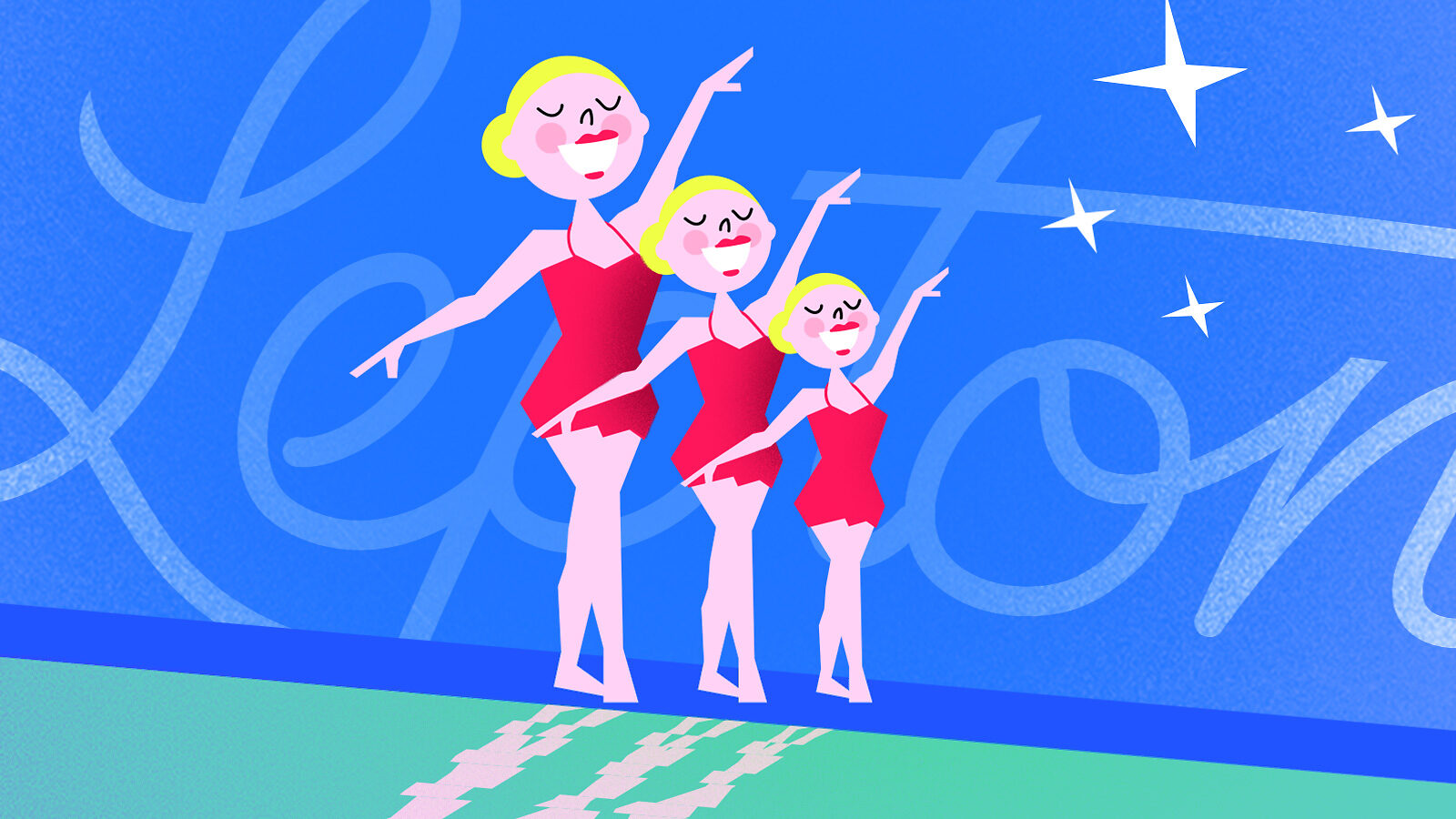 When the tau lepton was discovered in the 1970s, it didn’t resolve any outstanding mysteries—it raised new ones.

Aside from its comparatively enormous mass, the tau had all the same properties as the two other charged leptons: the electron and muon. As one of its discoverers, Martin Perl, put it: “But why three?”

Historically, “lepton” (from the Greek leptos, meaning “small, delicate”) referred to any light particle like the electron. But as particle physicists gained more details about the subatomic world, the definition of lepton became more rigorous.

Physicists have long made cursory checks to understand if leptons are really as similar to one another as they seem. One aspect they’ve tested for is lepton universality—whether all of the charged leptons and neutral leptons interact via the same forces.

For decades it seemed as though lepton universality held true. Recently, however, data from experiments like CERN’s LHCb and Fermilab’s Muon g-2 have accumulated into a compelling case that muons don’t behave as they’re predicted to. One possibility is that the electron, muon and tau could interact differently from one another, due to the presence of an undiscovered force.

“I think it is probably the most interesting thing that's happening now in particle physics,” says Gudrun Hiller, a theorist at the Technical University of Dortmund. “It would be fantastic if this is true.”

If lepton universality were violated, it could explain how a muon differs from an electron, or even what gives the three charged leptons their specific masses.

Studies of lepton universality were performed during the 1990s. For example, at colliders such as the Large Electron-Positron Collider at CERN, researchers measured whether there were differences in how Z bosons decayed into different leptons.

Then in 2004, Hiller figured out a way past the uncertainties: Let them cancel out.

In rare decays of bottom quarks, some of the decay products should be leptons—electrons, muons and taus. If there is an undiscovered force that breaks lepton universality, it could have an effect, such as suppressing the number of observed muons coming out of these decays, as compared to other leptons.

Muons and electrons should have the same decay uncertainties. So while it might be impossible to tell whether there were fewer total muons than expected in a type of decay, it could be possible to notice whether the ratio of muons to electrons was off.

The rare bottom-quark decay experiments active at the time, Belle at KEK in Japan and BaBar at US Department of Energy’s SLAC National Accelerator Laboratory in the US, lacked the sensitivity to make a definitive detection of lepton universality violation. In 2007, 2010 and 2012, the experiments found hints in their data that there might be something interesting going on.

Then, in 2014, the LHCb experiment made waves with a new result. Using a much larger sample of rare decays, they tested lepton universality to precision, finding an anomaly with a statistical certainty of 2.6 sigma.

This statistical shorthand means that, assuming there are no new forces, LHCb should see an anomaly at least that large 1 in 200 runs of the experiment. That doesn’t mean there’s a 99.5% chance of new physics—it just indicates how unlikely it is that the result they’re seeing is due to random chance. Typically, 5 sigma, which corresponds to 1 in 3 million odds, is needed to claim a discovery.

Since then, data at LHCb has continued to pile up against lepton universality. What’s more, the anomalies in different rare particle decays all point in the same direction, away from the Standard Model prediction. LHCb’s latest result, released in October, reaffirms the trend.

Some physicists have pointed out that adding up the anomalies leads to a greater than 5 sigma effect; others have noted that this could be interpreted as cherry-picking. As is often the case with particle physics, the devil is in the statistics.

“This has raised a lot of curiosity and a lot of theoretical speculation and a lot of interest in the community,” says Monica Pepe-Altarelli, an experimental physicist on the LHCb experiment. “It could be true. We don't know.”

Hints from other experiments support the possibility that lepton universality could be violated. Perhaps the most compelling one comes from the Muon g-2 experiment at Fermi National Accelerator Laboratory.

Muon g-2 is an upgraded version of a previous experiment at Brookhaven National Laboratory, which found signs that muons were moving in an unexpected pattern in a strong magnetic field. Like a violation of lepton universality, this strange muon behavior could be a sign of an unknown force at work.

Not every scenario that could explain the Muon g-2 result would imply a violation of lepton universality. But some recent models not only explain both lepton anomalies, they also explain how these results could point to the presence of dark matter.

Many more tests are needed to verify whether lepton universality is truly disrupted, let alone if any of these models are true.

“If there's lepton universality violation, it must show up elsewhere,” Hiller says.

She’s working on theoretical tests to look for lepton universality violations in decays of charm and top quarks, or even neutrinos.

On the experimental side, researchers like Pepe-Altarelli simply hope to get more data. LHCb is now undergoing an upgrade for its detectors. But Pepe-Altarelli says forthcoming analyses based on the already recorded data are expected to come out within the next year. Additionally, the CMS and ATLAS experiments at the LHC may have some ability to also look for lepton universality violation.

Perhaps the most promising corroboration of LHCb and Muon g-2 would come from Belle II, the successor to the original Belle, but those results are estimated to take at least five years.

The context for all of this is that the Standard Model has proven extremely resilient. So far, just about every anomaly that’s appeared has eventually come crumbling down with more data.

Still, Pepe-Altarelli says she’s cautiously excited. These results give her and others hope that we’ll someday get an answer to the question, “Why three?”