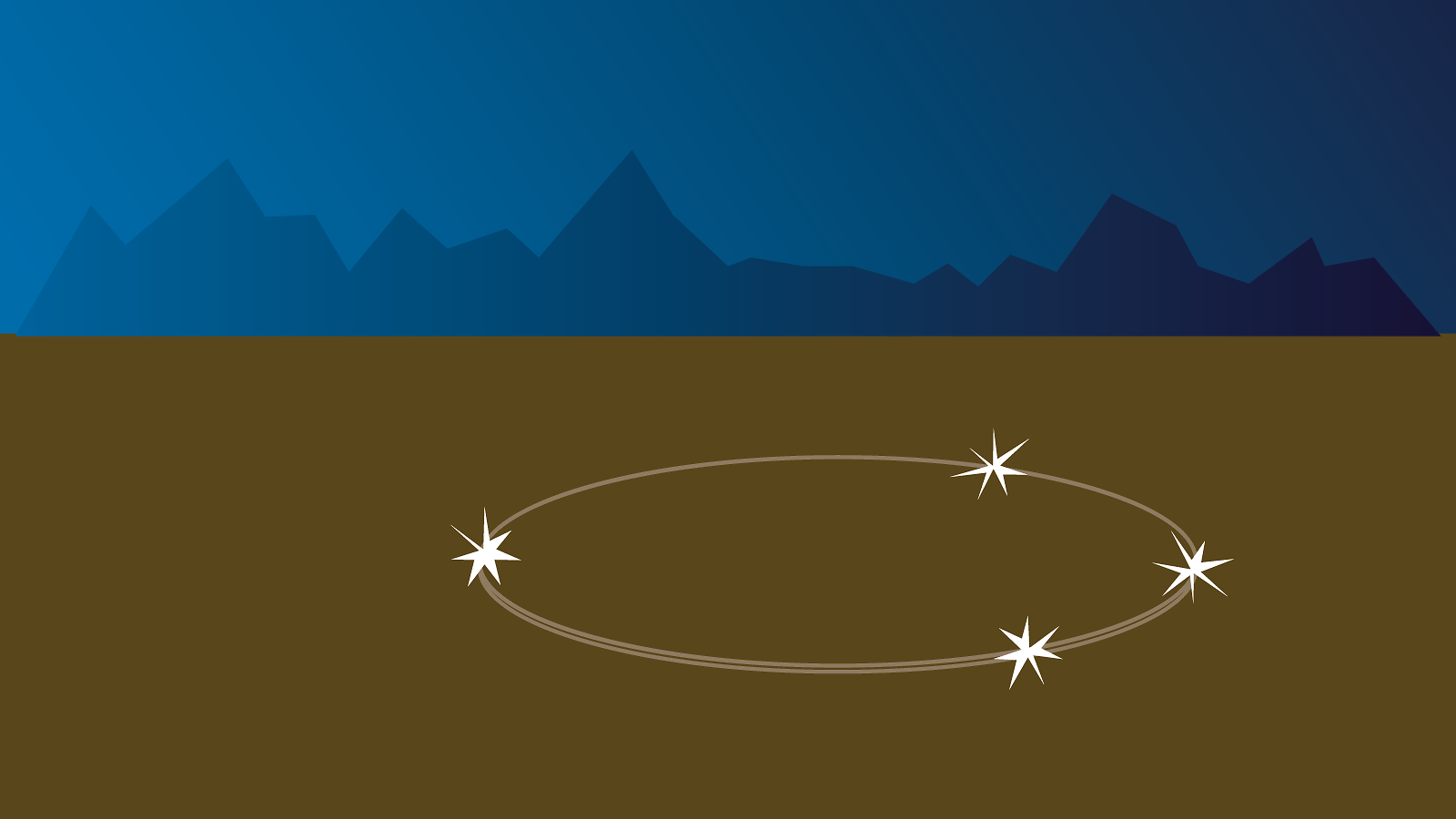 The Large Hadron Collider is currently being installed in a 27-kilometer ring buried deep below the countryside on the outskirts of Geneva, Switzerland. When its operation begins in 2007, the LHC will be the worlds most powerful particle accelerator.

The Large Hadron Collider is currently being installed in a 27-kilometer ring buried deep below the countryside on the outskirts of Geneva, Switzerland. When its operation begins in 2007, the LHC will be the worlds most powerful particle accelerator. High-energy protons in two counter-rotating beams will be smashed together in a search for signatures of supersymmetry, dark matter and the origins of mass.

The beams are made up of bunches containing billions of protons. Traveling at a whisker below the speed of light they will be injected, accelerated, and kept circulating for hours, guided by thousands of powerful superconducting magnets.

For most of the ring, the beams travel in two separate vacuum pipes, but at four points they collide in the hearts of the main experiments, known by their acronyms: ALICE, ATLAS, CMS, and LHCb. The experiments detectors will watch carefully as the energy of colliding protons transforms fleetingly into a plethora of exotic particles.

The detectors could see up to 600 million collision events per second, with the experiments scouring the data for signs of extremely rare events such as the creation of the much-sought Higgs boson.