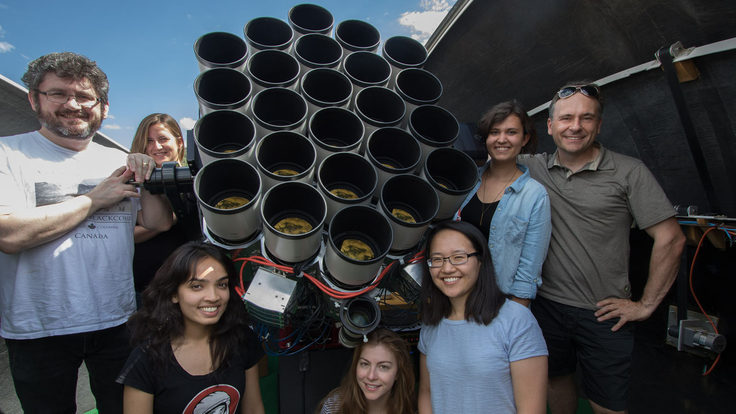 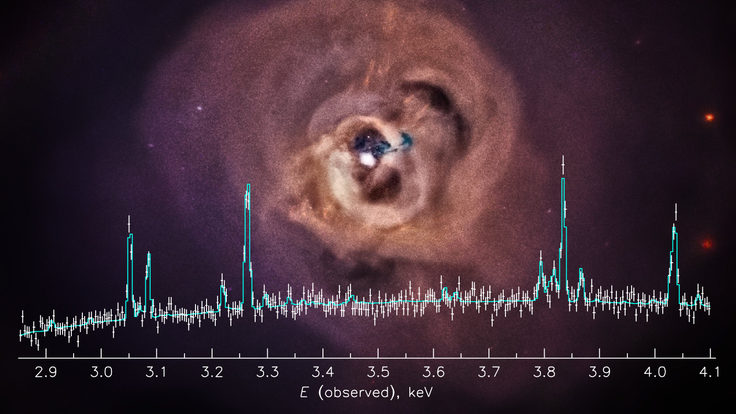 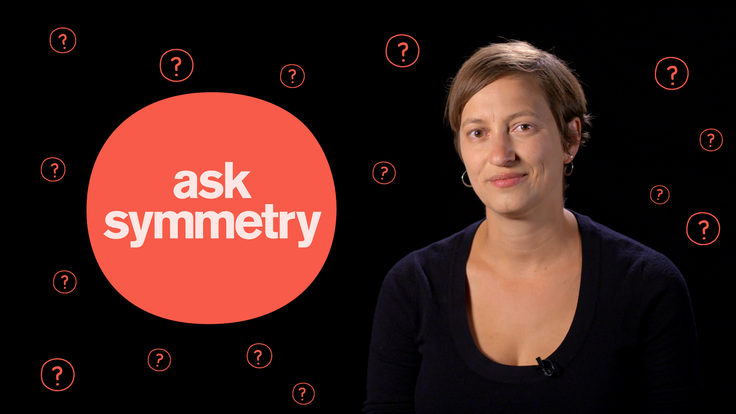 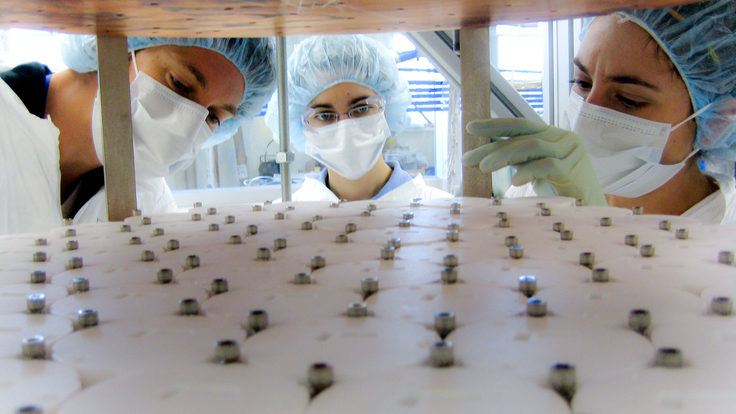 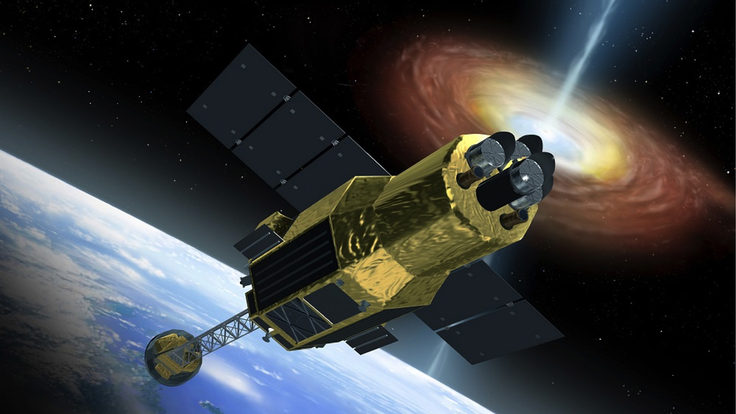 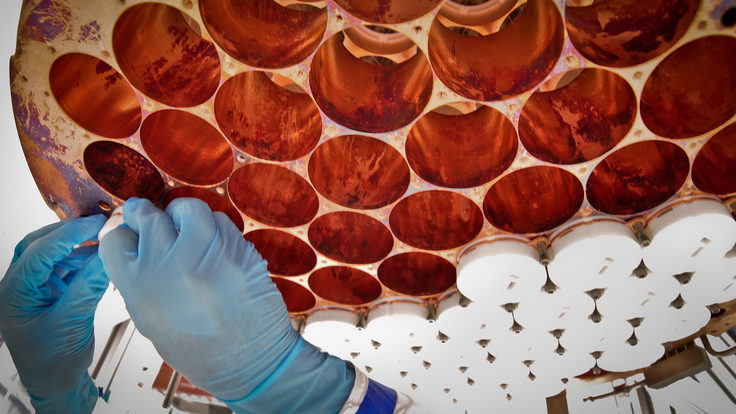 The LUX experiment has drawn the best picture yet of what dark matter particles cannot be. 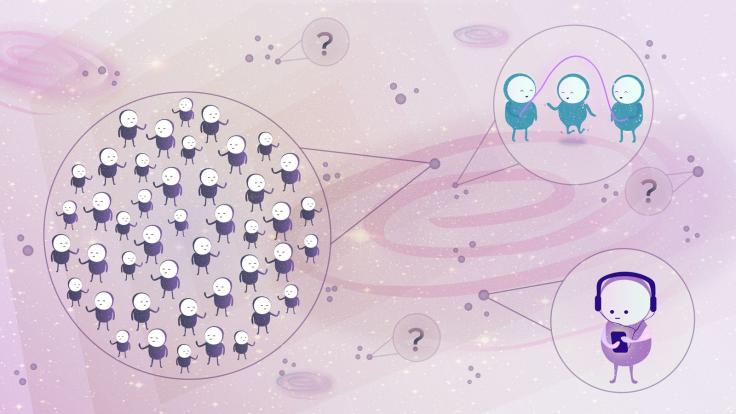 What could dark matter be?

Scientists don’t yet know what dark matter is made of, but they are full of ideas. 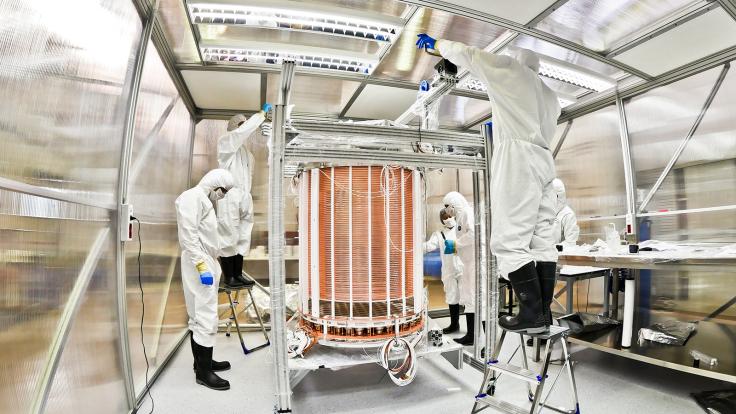 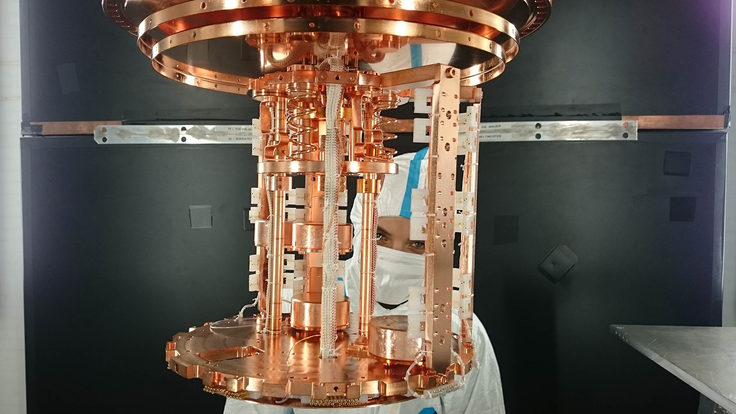 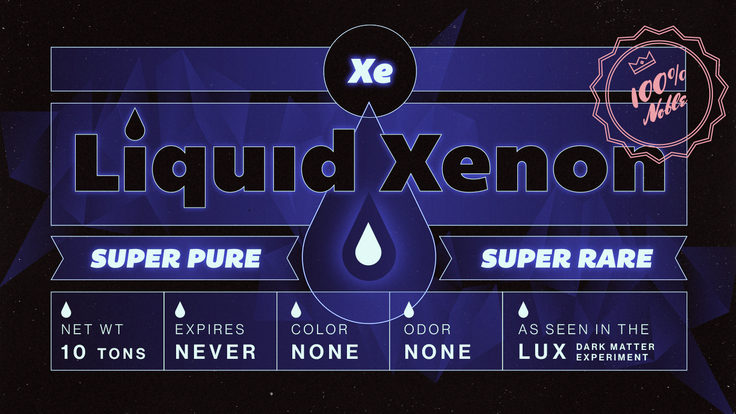 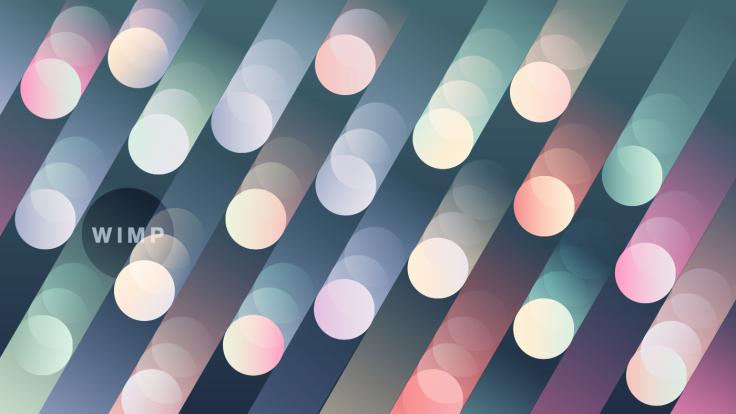 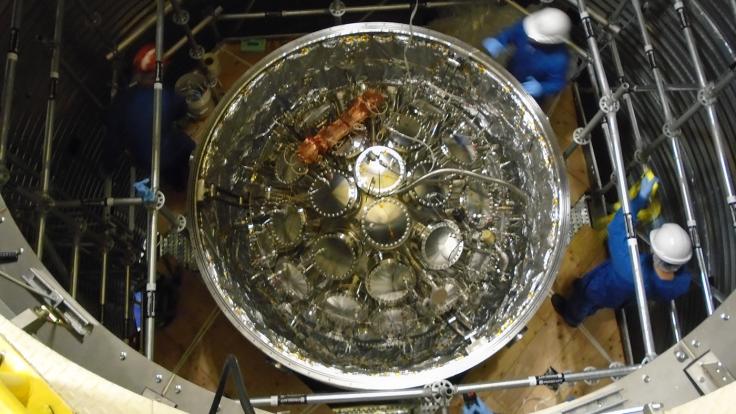 A light in the dark

The MiniCLEAN dark matter experiment prepares for its debut. 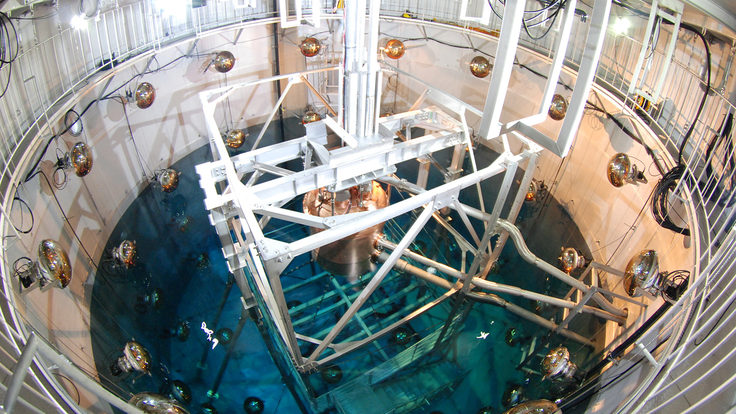 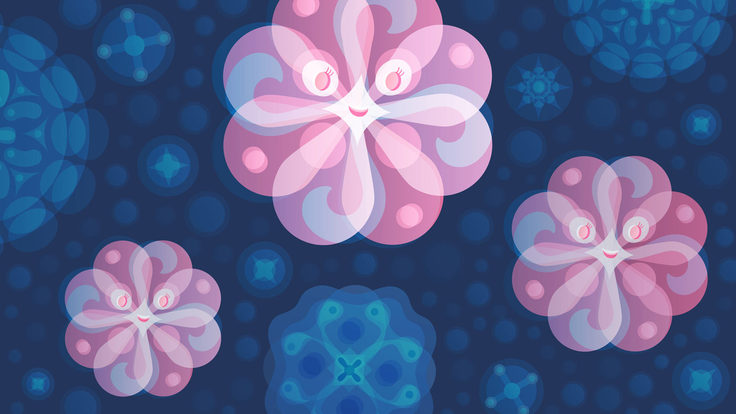